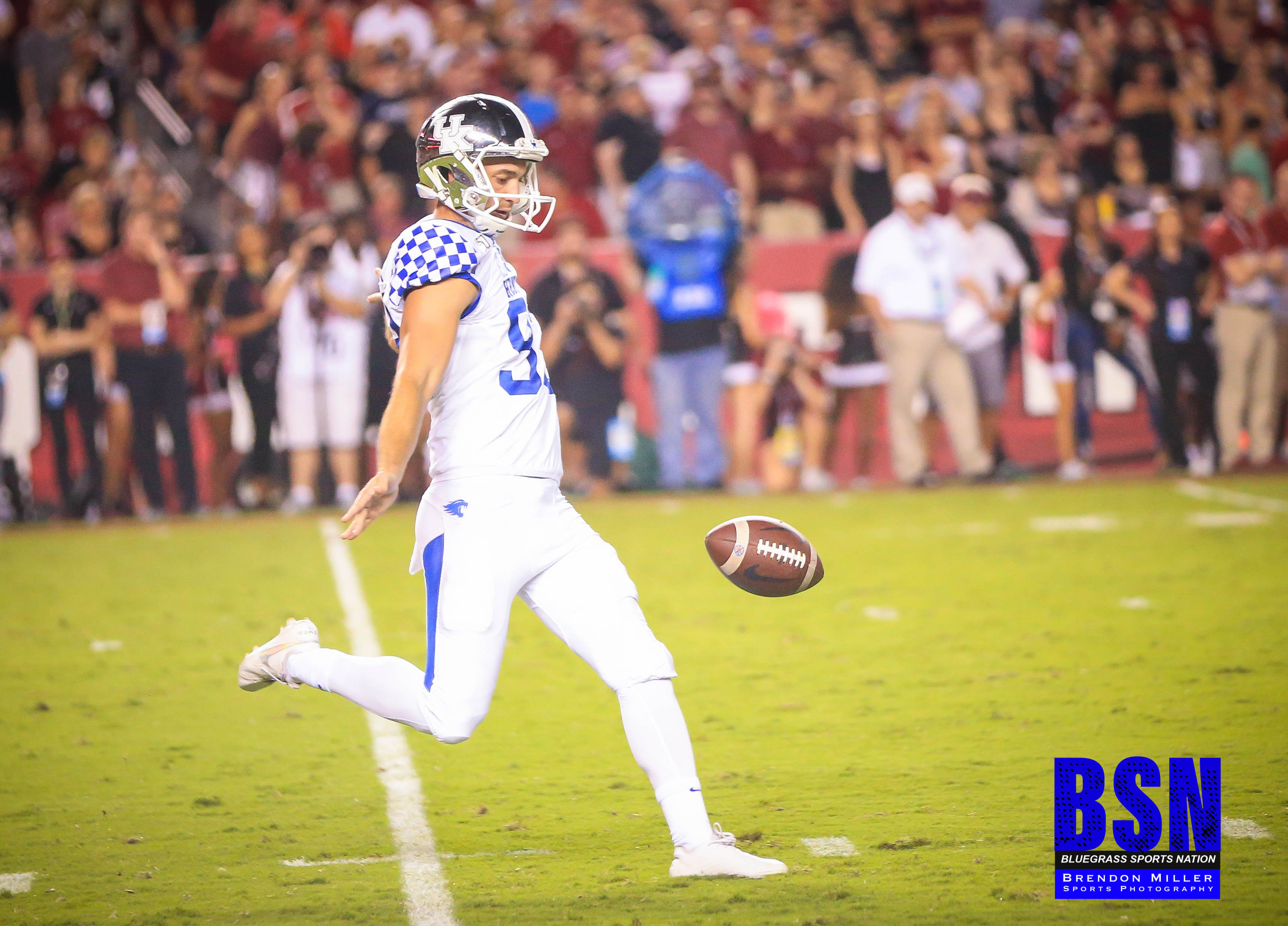 In addition to the ticket discount, commemorative rally towels will be distributed at the gates for ticketed fans upon entry. The Lorenzen family and his teammates are invited to attend and take part in remembering Jared.