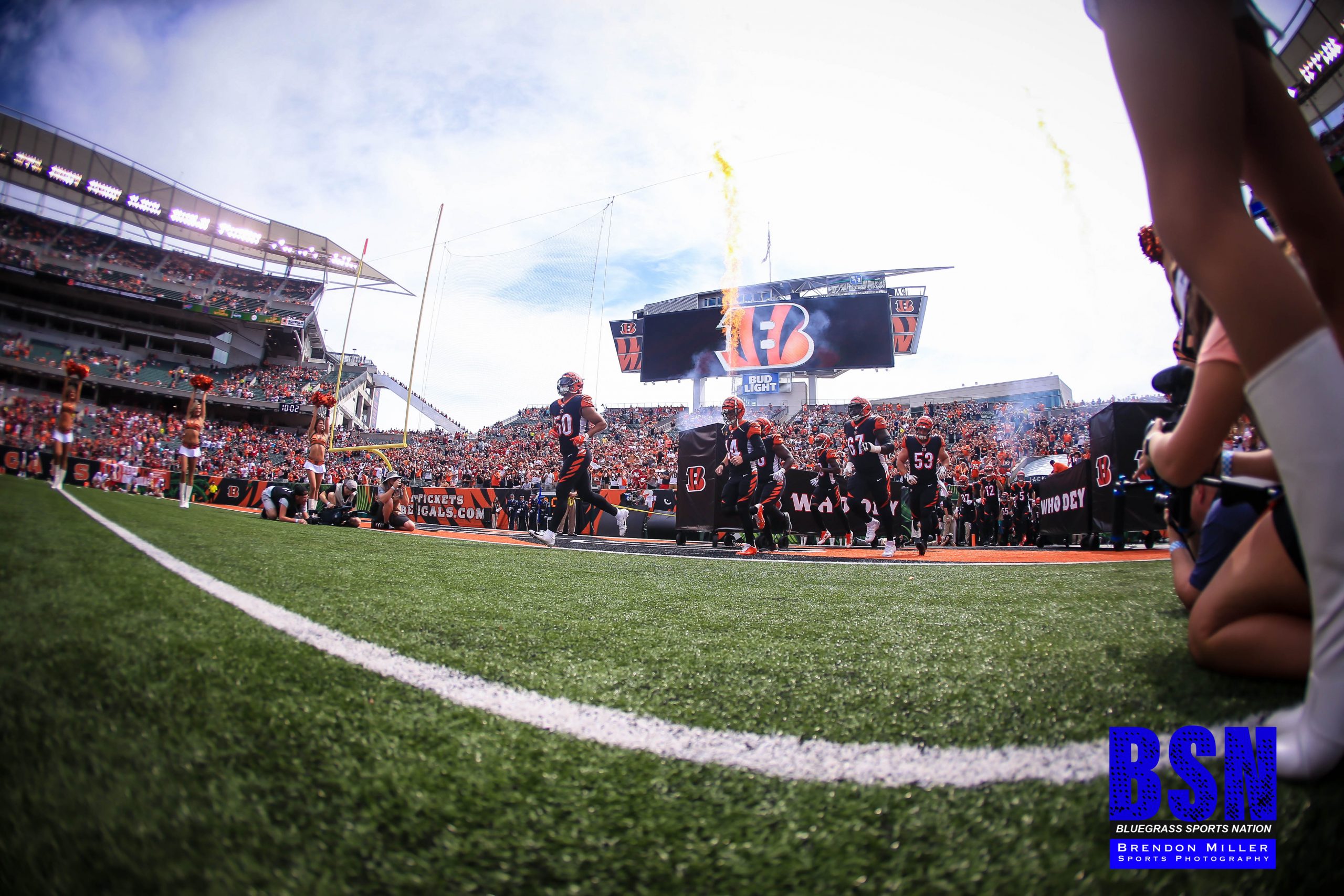 In a result that will reshape the NFL and bring about labor harmony for the next 11 seasons, NFL Players Association members voted to ratify a new collective bargaining agreement that was previously approved by NFL owners in February, NFL Network’s Tom Pelissero reported Sunday morning.

Notable changes in the new deal include the expected addition of two more teams to the playoff field as early as the 2020 season, an option to increase the regular season to 17 games starting in 2021, and increases in minimum salaries, performance-based pay and player revenue.

“NFL players have voted to approve ratification of a new collective bargaining agreement by a vote tally of 1,019 to 959,” the NFLPA said in a statement. “This result comes after a long and democratic process in accordance with our constitution. An independent auditor received submitted ballots through a secure electronic platform, then verified, tallied and certified the results.”

Commissioner Roger Goodell released a statement shortly after the vote was released.

“We are pleased that the players have voted to ratify the proposed new CBA, which will provide substantial benefits to all current and retired players, increase jobs, ensure continued progress on player safety, and give our fans more and better football,” Goodell said in the statement. “We appreciate the tireless efforts of the members of the Management Council Executive Committee and the NFLPA leadership, both of whom devoted nearly a year to detailed, good faith negotiations to reach this comprehensive, transformative agreement.”

The vote was decided by a razor-thin margin of 60 votes, which was a matter touched on in a statement from the NFLPA Executive Committee.

“We understand and know that players have been split on this deal, including members of our EC,” the statement read. “Going forward, it is our duty to lead, however we may feel as individuals, to bring our men together and to continue to represent the interests of our entire membership.”

There will be an uptick in player revenue, set at 47 percent in 2020 and then at least 48 percent in 2021 with the ability to increase the percentage to a 48.5 share through a media kicker that applies in any season the league plays 17 games.

Players who earn league minimums will get an increase in salary and there will be an increase in performance-based pay, beginning with an average 12 percent increase. The league estimates that as much as an additional $100 million will go to players immediately this season.

Retired players will also benefit from the new deal, as they will see an increase in benefits and boost to pensions.

Changes to the drug policy include a reduction in penalties for players who test positive for THC (eliminating suspensions solely based on positive tests), an abbreviated testing window (from four months to two weeks at the start of training camp) and a significant increase in the threshold for a positive test (nanogram limit rises from 35 to 150).

NFL owners first approved the terms of the new CBA on Thursday, Feb. 20, after months of negotiations with the NFLPA. However, the next day, the 11-member NFLPA executive committee voted 6-5 not to recommend the CBA proposal to its membership for a vote, delaying a wider vote by the 32-member NFLPA board of representatives that had been expected to occur later that day.

Instead, the path to ratifying the CBA extended to the NFL Scouting Combine in Indianapolis. Backdropped by the annual scouting event, the board and NFLPA executive committee met with the NFL Management Council Executive Committee on Tuesday, Feb. 25, for roughly four hours. Pelissero reported at the time that that the NFLPA board of representatives voted 17-14, with one abstention, to send the CBA to its full membership for a vote to ratify. The board of reps forwarded the proposed CBA without a recommendation.

Ballots to ratify the new collective bargaining agreement were sent to players March 5.

With a new CBA in place, teams can set their sights on the start of the new league year, which is scheduled to open Wednesday at 4 p.m. ET. The deadline for teams to use either the franchise or transition tag on a player is Monday at 11:59:59 a.m. ET. Teams previously had the option to use both the franchise and transition tag under the old CBA — a special rule in place for the final year of the deal — but with the new agreement in place, clubs can now only use one.