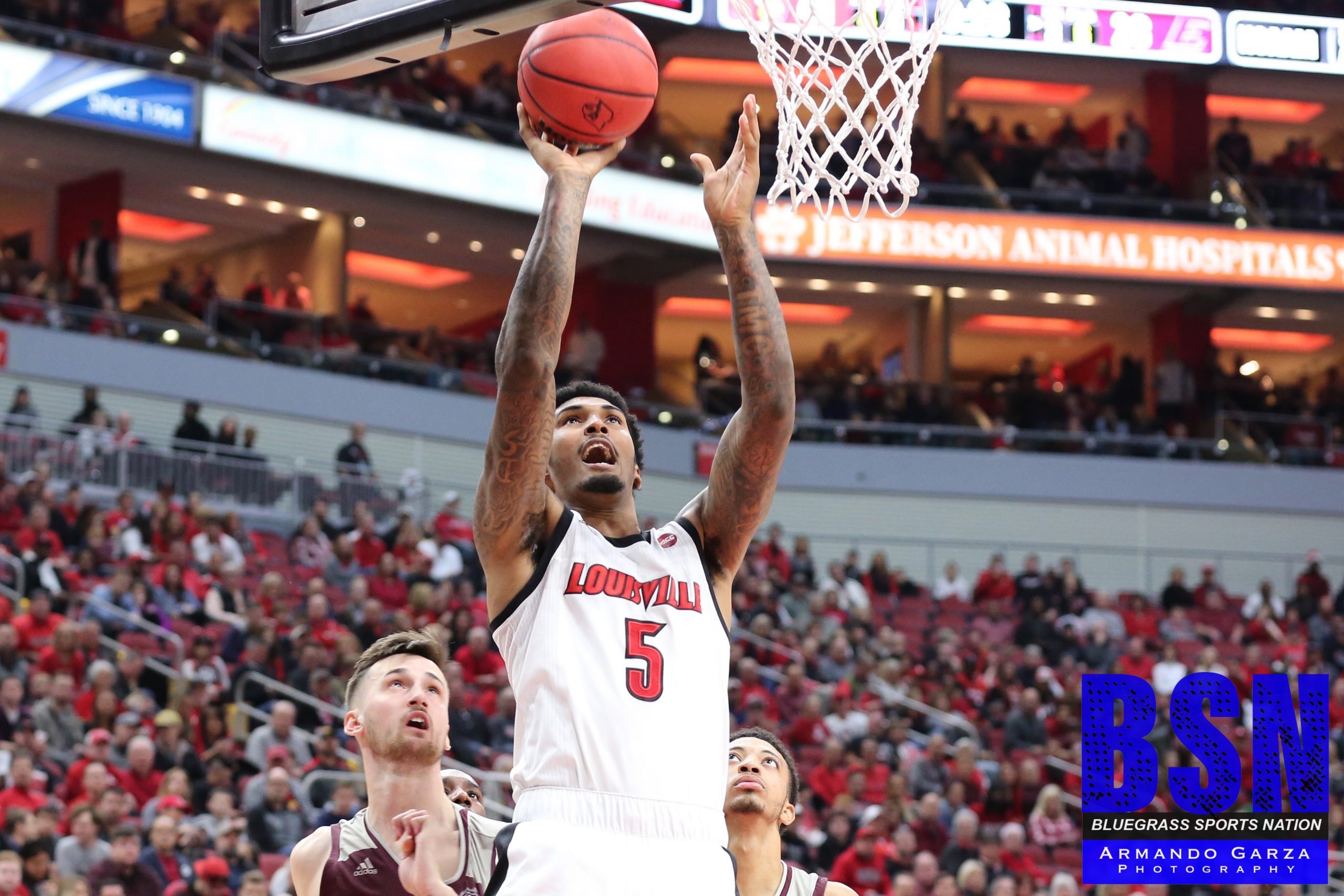 Jordan Nwora scored 18 points to lead No. 11 Louisville over North Carolina 72-55 on Saturday.

The Cardinals (23-5, 14-3 Atlantic Coast Conference) won their second straight game and guaranteed they would stay in first place in the conference ahead of a big Monday night matchup at No. 8 Florida State.

Louisville never had a big run in the first half but ended it on a strong note by making seven of its final nine shots. Lamarr Kimble’s jumper with 9 seconds left gave the Cardinals their biggest lead of the half at 36-23.

The Tar Heels (10-17, 3-13) lost their seventh straight. They also played short-handed as starting forward Garrison Brooks missed the game due to an illness and reserve Justin Pierce sat out with a sprained left ankle.

That forced coach Roy Williams to roll out a starting five – Cole Anthony, Brandon Robinson, Armando Bacot, Leaky Black and Christian Keeling – that had not played together at any point this season.

Anthony led the Tar Heels with 18 points, but the talented freshman made just 7 of 16 shots.

BIG PICTURE
North Carolina: The undermanned Tar Heels were simply outmatched Saturday, and as a result, they set a new record with 13 regular-season conference losses in a season

Louisville: The Cardinals have had their share of ups and downs in recent weeks, but on Saturday, they again had the look of a team that could make a deep run in March. The question remains whether they can maintain that form.

UP NEXT
North Carolina hosts North Carolina State on Tuesday night. The Tar Heels last win came against the Wolfpack in Raleigh on Jan. 27.