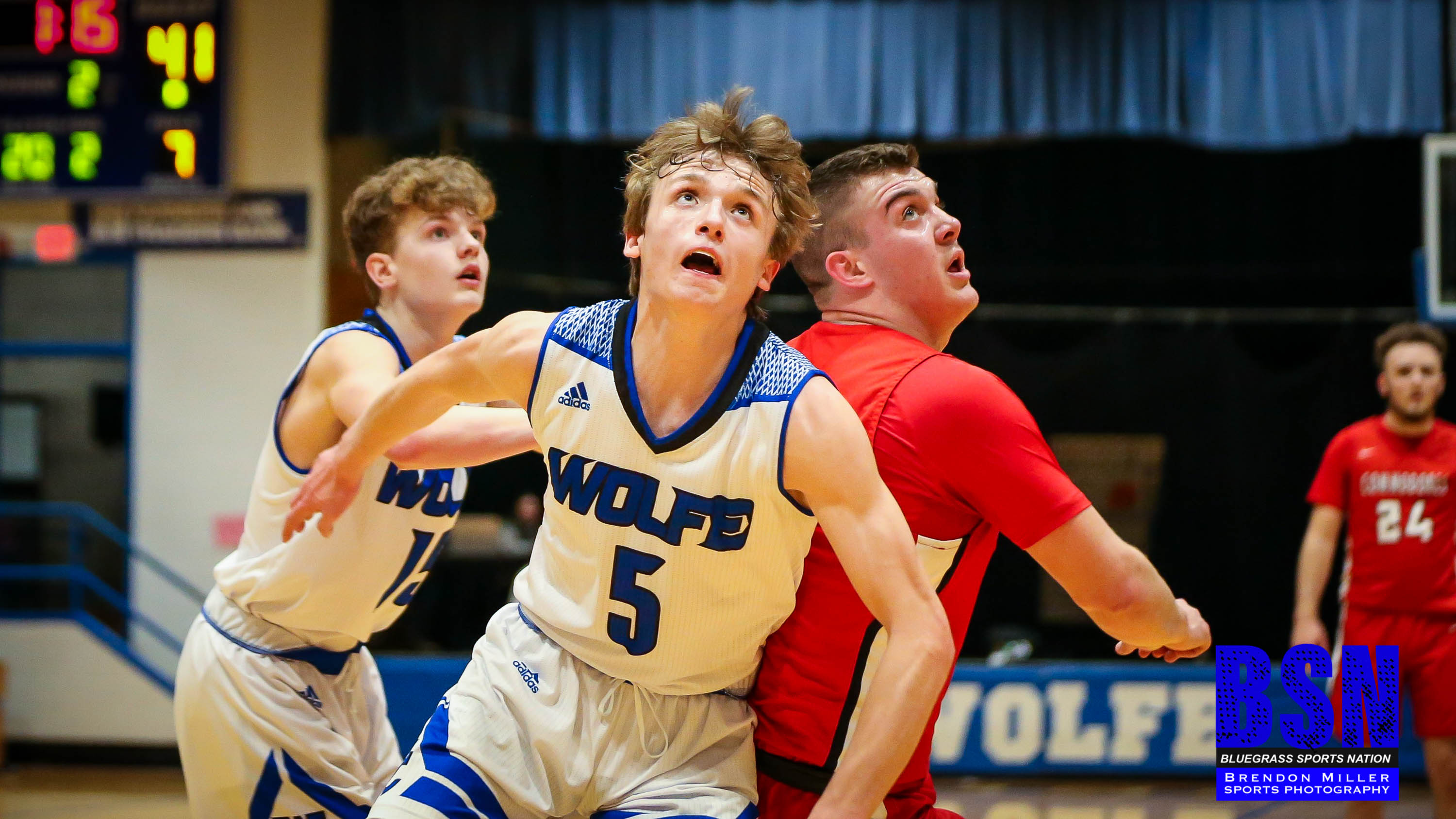 Perry Central got the win tonight in a wild one in Campton. The Commodores hit the century mark in outscoring the Wolves 57-40 in the second half.

The game opened with a high-energy, back and forth sprint in the 1st Quarter. The Wolves pressed and hit perimeter shots and led at the end of the quarter 22-21. The last two minutes of the 2nd Quarter determined the game. The Commodores went on a run by turning the Wolves over and Commodore Senior Noah Back sunk a couple big shots, turning a one point game into an 11 point half time lead.

The Commodores controlled the 2nd half outside a few runs by the Wolves. Commodore big man Noah Caudill led the ‘Dores with 26, and Back added 24. Jaz Johnson lead all scorers with 34 in a superb effort. 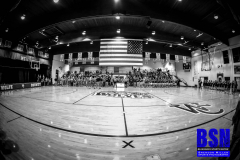 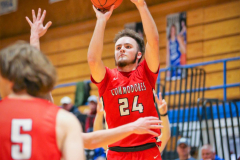 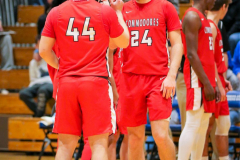 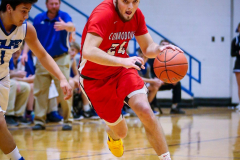 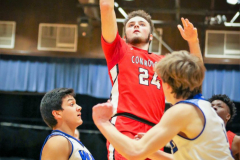 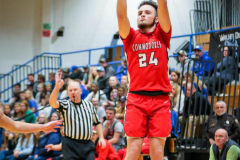 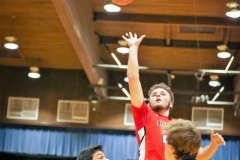 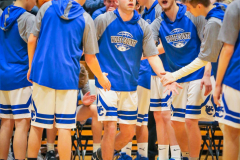 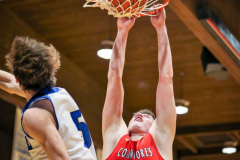