Player Safety and Health are Top Priority for Stoops During Crisis 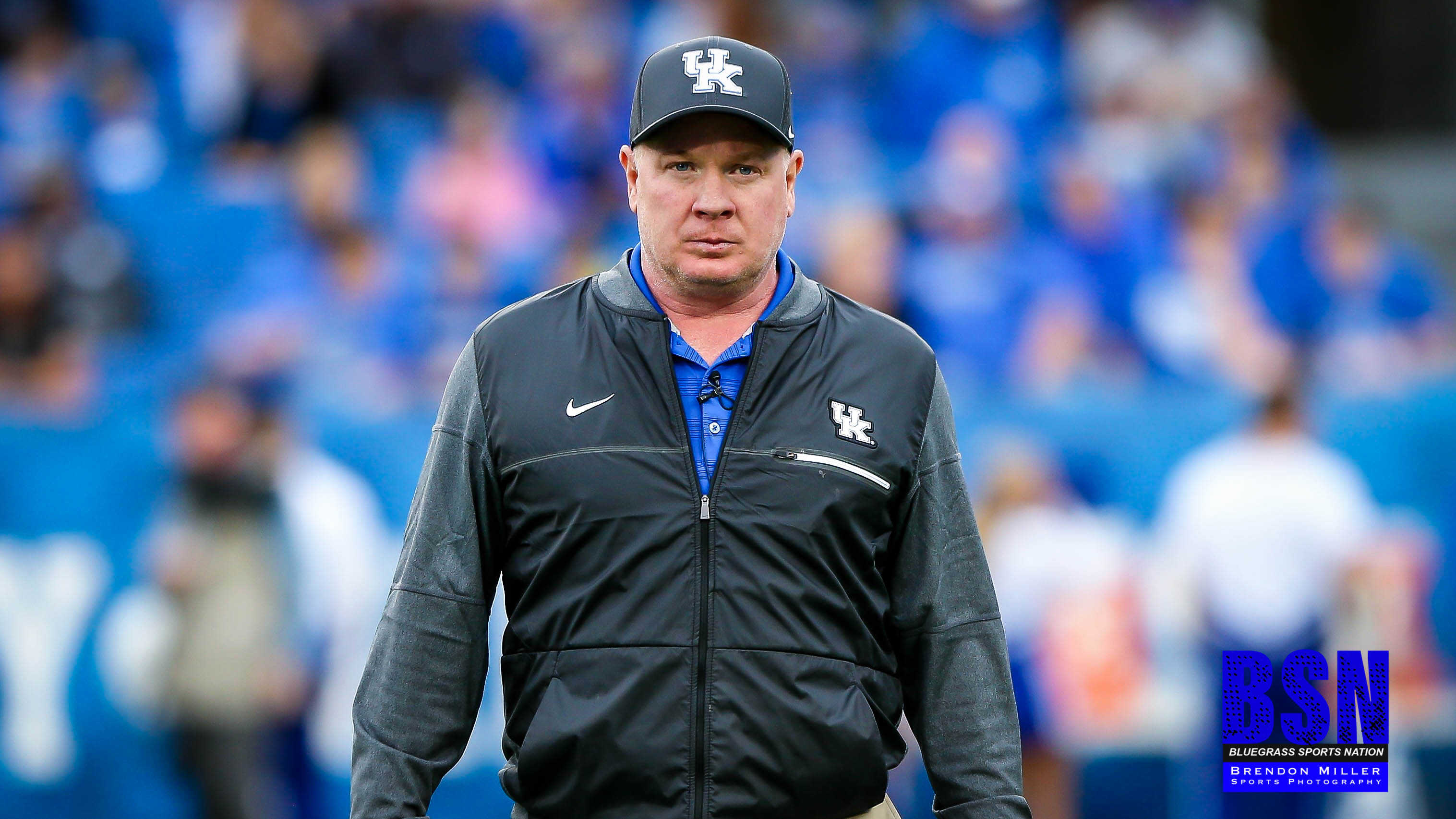 Mark Stoops wasn’t surprised when spring practice came to a screeching halt earlier this month because of the ongoing coronavirus crisis.

“Just prior to spring break, things were changing daily and by the hour,” the Kentucky coach said in a teleconference with reporters Friday. “We had a pretty good indication by the time (March 12) rolled around and (also) that Friday that our players would not be reporting back (to campus) and that it would be very difficult for me as the head coach responsible for so many people coming back from spring break for us all to get together in one room. … We anticipated there would be some form of a break and we tried to prepare for that as best we could and obviously things have changed since then.”

Like the rest of the nation, state and the world, Stoops said, “we’re in some unprecedented times.”

“It’s been very unique tn say the least on us, our football program and more importantly throughout the country,” he said.

In the midst of spring break, workouts and camp ending intra-squad games were postponed and then canceled, leading to more adjustments for Stoops and his staff.  Stoops said he’s staying in touch with his players, coaches and support staff and the top priority is the health and well being of everyone within the program. Stoops said no one has tested positive for the COVID-19 but added that one player had the flu and tested negative for the virus.

“We’re trying to stay safe, do our part and do whatever we can (to help prevent the spread of the virus),” Stoops said. “… right now it’s about us checking on our players and checking on their families to make sure they’re safe and doing the things necessary to stay safe. That’s definitely No. 1 priority for us is player safety and their families.”

In addition, Stoops and the rest of his coaching staff are making sure the players are staying on task in the classroom “taking care of business and doing what they’re supposed to do” via online classes.

“We have virtual tutoring sessions that are set up through our people that handle academics and they’ve done a fantastic job in that area,” Stoops said. “Academically it’s super important for us to stay on top of it. We had the best fall (academically) we’ve had around here in a long time. We had a really strong fall. We had come fellows that needed a strong spring and they were off to a really good start and so it’s really important for us to continue with that and give them the tutors and give them the tools necessary to help them be successful.”

Stoops added that he’s playing “close attention” to strength training, one of the key elements within his program.

“We pride ourselves and talk a great deal about development,” he said. “We want to recruit at a super high level, but developing our players is really No. 1, outside of academically and developing them off the field, when it comes to the physical part of the game. The strength and conditioning piece is very big to us. We take great pride in that.”

The Kentucky coach said being physical is where his program has “made our gains” during his tenure with the Wildcats.

“It’s imperative that we continue that, while we’re not around these players right now,” he said. “You’ve also heard me talk about leadership and being a player-led team. This will be a great test for us, because players are now on their own. It’s like in the old days when I played, it was kind of on you to do your development through the summer. … Right now is an opportunity for our players to show the discipline that they have to work extremely hard on their own.”

Along with health concerns, Stoops is worried about the start of the football season next fall, which also has been in question during the current crisis.

“”I am (concerned),” Stoops said. “As you know, I also try to stay in my lane as best as possible. We’re going to continue to work and prepare to play that opening game. That’s where my mindset is. To say that it hasn’t crossed my mind or I don’t think about it, that’s a lie. You do. You have to block it out and continue to push and work to do the best you can to be prepared. That’s what I’m worried about: Getting the team ready.”

Stoops said the ongoing crisis is “much bigger than the University of Kentucky.”

“We will do the things necessary and what we are told but, as of right now, we’re preparing to play.”

An avid supporter of community events, Stoops said his family is “prepared to give back.”

“Chantel (Stoops) and I have been active in this community for a long time,” he said. “It’s really important for us to give back right now, but it’s also important to give back to the university if need be. I would be open to that personally, of giving back and helping this university and making sure we have the ability to put the resources into our players, which is most important to me. Continuing to develop our players in all areas of their life, that does take a strong financial commitment.”