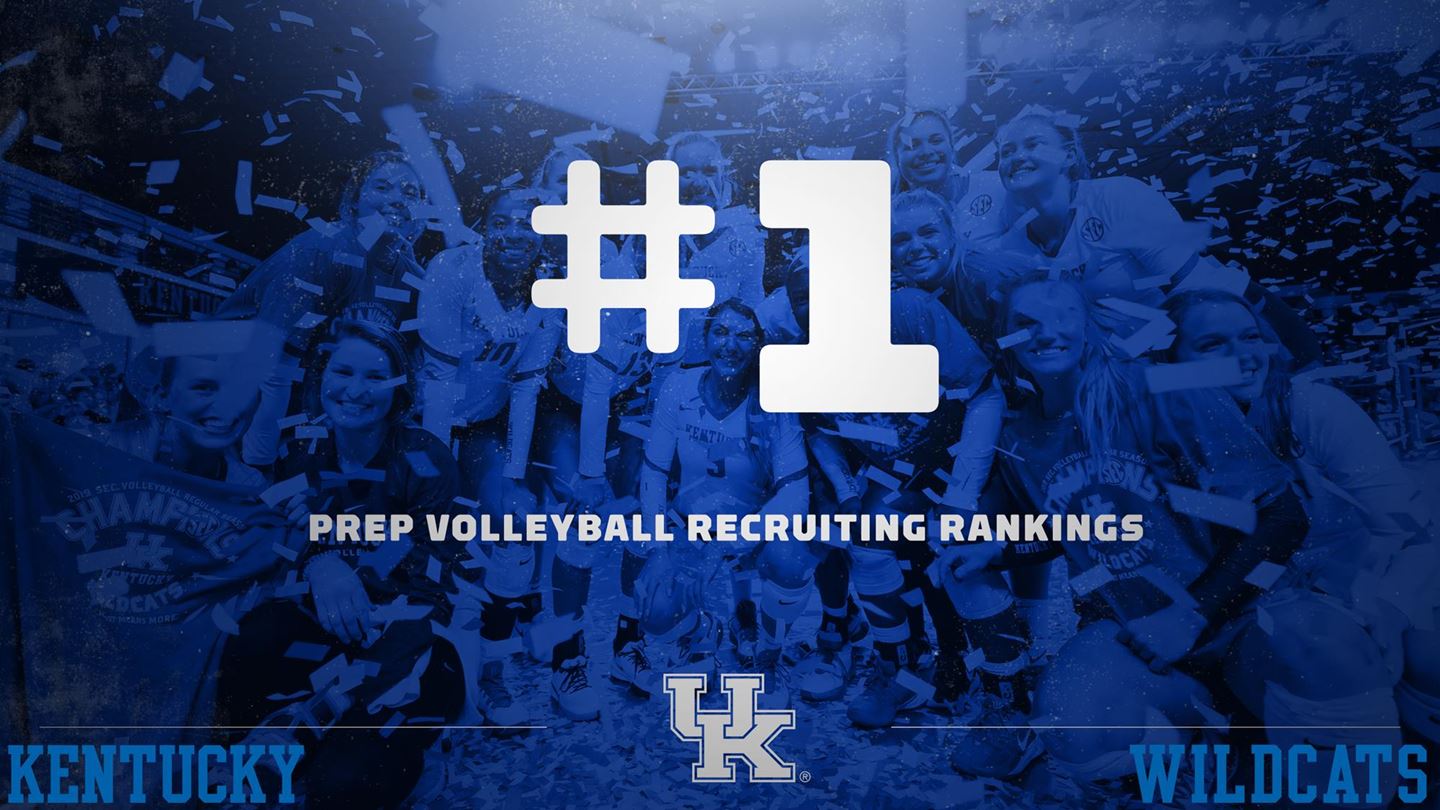 PrepVolleyball has named the 2020 signing class for the Kentucky Volleyball team as the No. 1 class in America, the organization announced on Friday. The Wildcats are bringing in five highly-touted players to Lexington for the fall semester looking to defend their back-to-back-to-back Southeastern Conference championships.

Kentucky finished with the top spot in the 2020 rankings, followed by Minnesota, Texas, Wisconsin and Michigan rounding out the top five. It is the first time in program history that Kentucky has been ranked as the top team for a signing class.