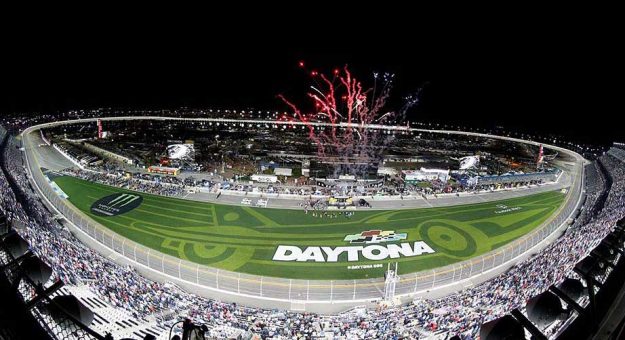 World’s Best Drivers to Compete for $23.6 Million in ‘The Great American Race’

Since the very first edition of “The Great American Race” in 1959, NASCAR drivers have aimed for a career-defining victory in the DAYTONA 500 – and the fame, prestige and, now, largest purse in the history of American motorsports that come with it.

“The DAYTONA 500 is more than just the season-opening race,” said Chip Wile, President of Daytona International Speedway. “It’s a life-changing event for the winner, whose name will join the legends of this sport. Fans will pack the state-of-the-art motorsports venue, and millions will watch on television. And the reason is simple: The DAYTONA 500 is one of the premier events in all of sports, and now has the richest purse in history.”

With roots dating back more than a half century, the DAYTONA 500 has evolved incredibly since NASCAR founder Bill France Sr. introduced race fans to what has become a world-wide spectacle. Just fewer than 42,000 fans attended the inaugural event, won by Lee Petty, who took home just under $20,000 for the victory.

A sell-out crowd of more than 100,000 fans will pack the Daytona International Speedway on Sunday to watch the most prestigious – and richest – race on the NASCAR calendar.