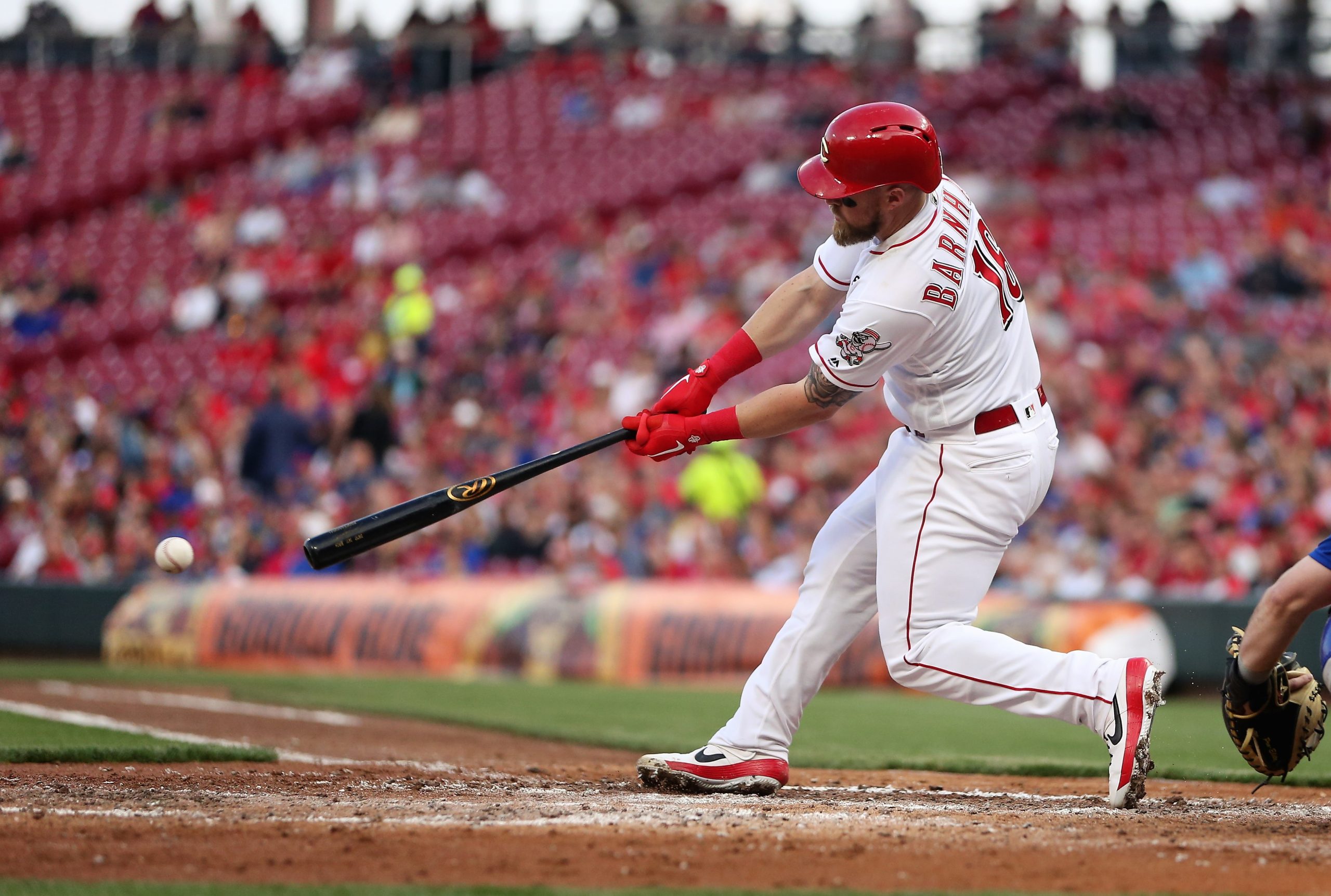 It may have been the last day of the regular season with the postseason firmly in sight, but the Reds still found ways to be tested, and pass.

A 5-3 victory in 10 innings over the Twins — with Tucker Barnhart’s RBI single as the go-ahead run — gave Cincinnati a 31-29 regular-season record, its first winning season in seven years. A Cardinals win over the Brewers locked the Reds into the seventh seed for the National League postseason bracket and earned them a showdown with the Braves in the best-of-three Wild Card Series that will begin on Wednesday in Atlanta.

With one out and Michael Lorenzen on second base as an extra-inning pinch-runner, Curt Casali hit a single off Sergio Romo to center field. Lorenzen hesitated to see if the ball was caught, costing him a chance to score. Barnhart picked him up with his own single to score the first of three runs to cross in the inning, staking the Reds to their first lead of the day. Joey Votto’s bases-loaded walk from Romo and Eugenio Suárez’s RBI single added the others.