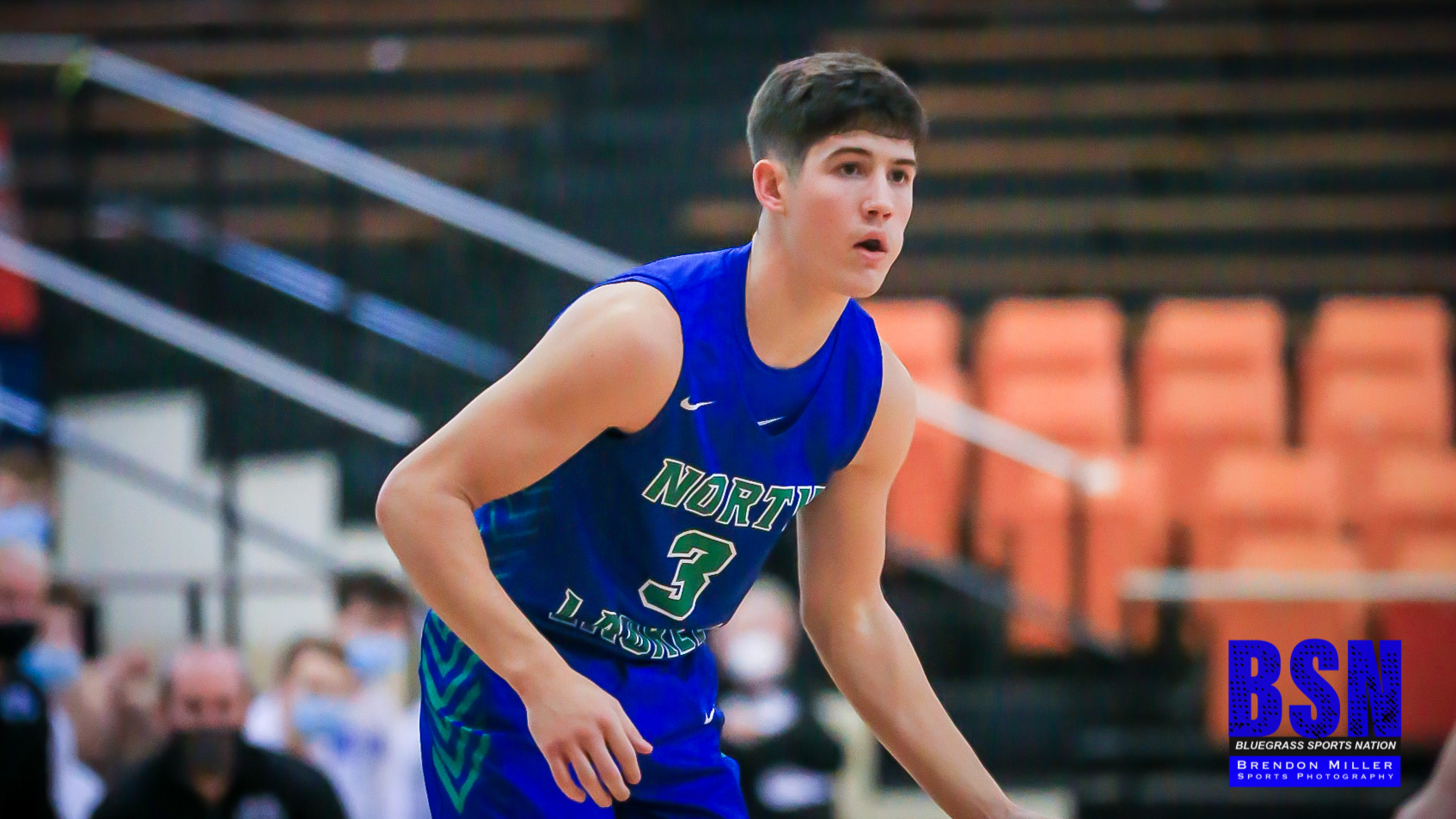 Reed Sheppard will be following in his father’s footsteps.

Sheppard made the announcement with his parents and sister, along with his high school coach Nate Valentine and his current teammates and a host of friends and faculty members at the school on Saturday morning.

“Just like a lot of little boys that grew up in Kentucky, playing college basketball has always been a dream of mine,” he said. “Over the last few months, I have been very blessed to be able to go to many different colleges and meet some of the best coaches in the world. I’m very excited and thankful to announce that I will be playing basketball at the University of Kentucky.”

“I grew up going to all kinds of Kentucky games and going to different SEC Tournaments,” he said. “I’ve always been around it and having this opportunity is something that is very hard to pass up. It’s a dream of a lot of little boys that live in Kentucky to play basketball at the University of Kentucky.”

Despite the legacy of his parents, Sheppard carved his own path and is considered one of the top junior prospects in the state. A combo guard at 6-foot-4 and 170, Sheppard chose the Wildcats over Virginia, Arizona State, Indiana, Louisville, Texas A&M and many other programs. He took an official visit to Kentucky on Sept. 24 and attended Big Blue Madness on Oct. 15.

He averaged 30.1 points per game and 7.1 rebounds during his sophomore season at North Laurel last year. He poured in 50 points, grabbed 10 rebounds and had 11 assists in one game last season. He led the Jaguars to a 25-3 record.

“He makes other people around him better. He is very unselfish and can hurt you with his scoring and his passing ability.”

Sheppard grabbed the attention of collegiate scouts when he scored 14 points had 10 rebounds and 14 assists in a win over Jackson County in 2020.

He also was named Underclassmen of the Year and made the second-team while playing for the Midwest Basketball Club sponsored by Adidas last summer.

North Laurel will compete in the King of the Bluegrass at Louisville Fairdale beginning on Dec. 17 and in the Traditional Bank Holiday Classic on Dec. 27 at Lexington Catholic.