Remembering a Mentor and Friend 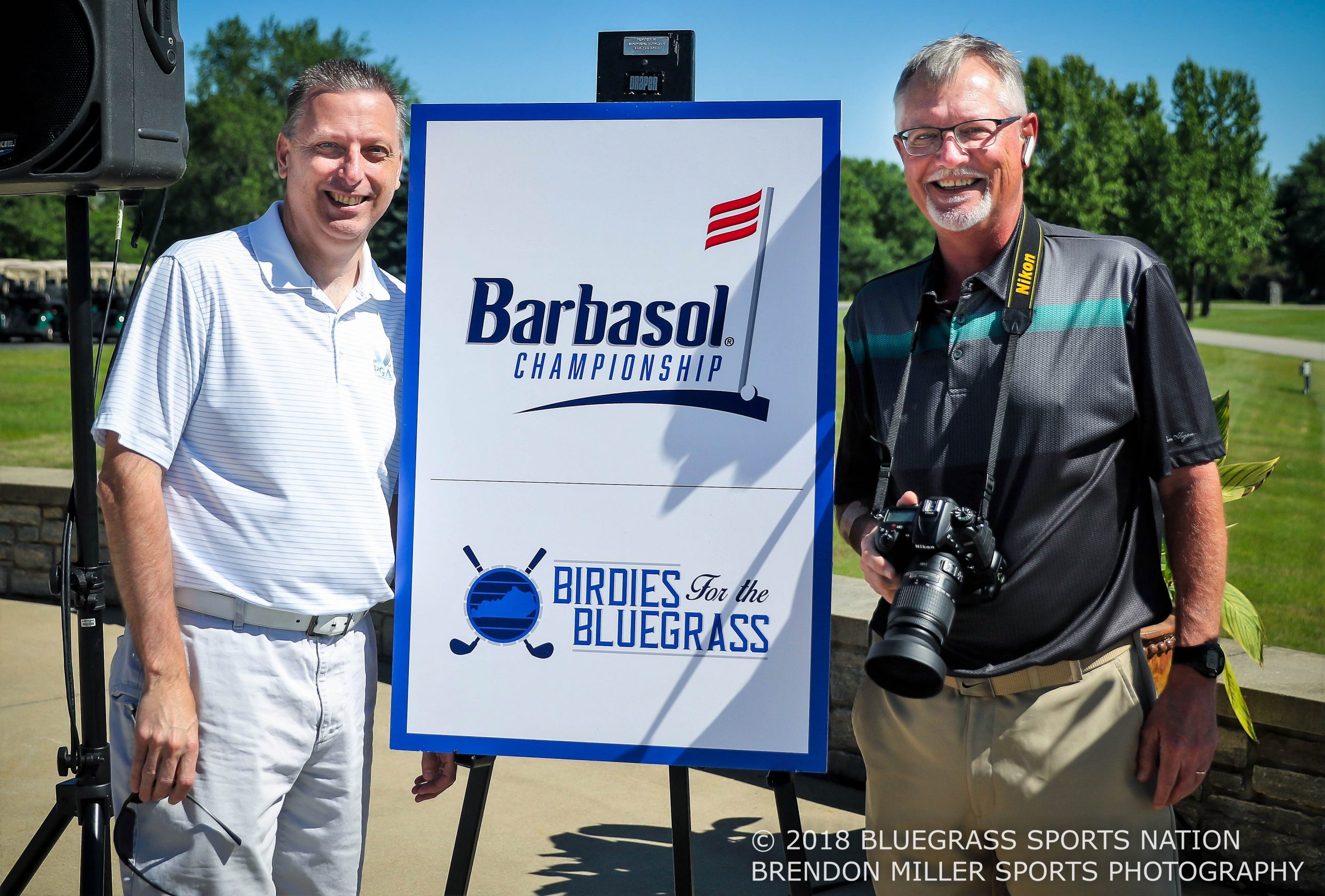 Gary Moyers wasn’t my first managing editor, but he was the first one who believed in me enough to let me handle my own sports department when I began my journalism career. That meant the world at the time.

He was easy to get along with and someone you could joke around with and not worry about icky-picky things.

I joked with him often about hitting his truck when I arrived to work at the Richmond Register back in the mid-1990s. He never believed me until one morning I actually pulled into the parking lot the wrong way and rammed the front end of his little red Ford Ranger.

Uh-oh. No more kidding around.

It took me nearly an hour before I convinced him that morning that I really rammed my Toyota pickup into his truck. In his calm demeanor he had me drive his truck to the repair shop and get an estimate and told me everything would be OK. I felt bad at the time, but then Gary made me feel at ease and we laughed about the matter years later.

He knew a lot about newspapers and sports. He also knew about golf and gave me a set of golf clubs for Christmas one year after I agreed to purchase them from him at a fair price. For anyone who knew Gary, that was just the kind of man he was – a giving heart and someone who would do anything for you.

I was saddened with the news of Gary’s passing Thursday. If 2020 hasn’t been hard enough already, the news was a punch in the gut and my heart just broke immediately. I lost a former boss, co-worker and, more than anything, a true friend.

Gary taught me a lot about journalism and allowed me to spread my wings to give me the self-confidence I needed early to succeed. We lost touch for about five years or so after we both left Richmond, but our paths crossed again when Schurz Communications purchased the Winchester Sun in 2006. Gary worked at the Danville Advocate Messenger, also part of the Schurz group and we became co-workers again.

Since that time, we stayed in touch often and when I needed advice on job, career or wanted someone to talk to, I would call Gary. He would listen and give me the right words I needed at the time. He also gave me freelance work with the Cats Pause and, just last fall, I helped him conduct a photo shoot with the University of Kentucky women’s basketball team.

That was fun and I will never forget it. He was always funny and cutting up and he knew me very well. Many times, he came to my defense and I always appreciated him for doing that, because he knew me as if I were his own.

In one of our last conversations, we talked about a camera lens I sold him in December. I almost kept the lens, but I’m glad he put it to good use and captured some of the last images of his life. I’m sure he’s busy with his perfect camera and hitting those balls perfectly in that Great Golf Course in the sky.