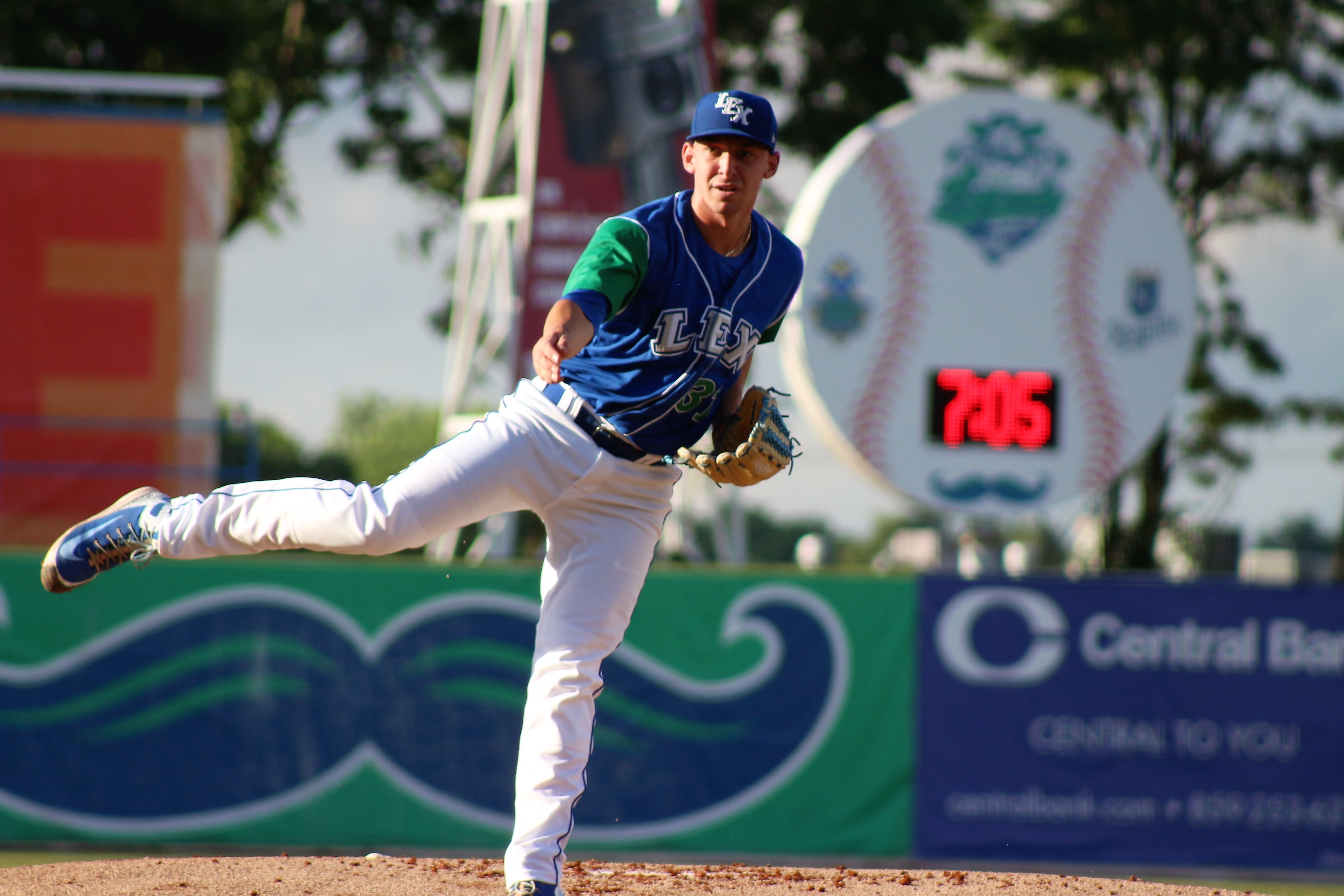 WHITAKER BANK BALLPARK (Lexington, KY) – The Lexington Legends dropped game one with the Charleston RiverDogs, 7-3. The Legends drop to 24-28 on the season, while the RiverDogs improve to 29-24 tightening their grip on the top spot in the Southern Division.

The RiverDogs started scoring in the top of the second inning. Kyle Gray hit a one out double to right field then was joined on the base path when Max Burt drew a walk. Eduardo Torrealba then loaded the bases when he also issued a walk. Brandon Lockridge then stepped up and blasted a grand slam to put the RiverDogs up, 4-0.

In the bottom of the third inning, Rubendy Jaquez drew a leadoff walk after working the count full against Charleston’s starter Alexander Vizcaino. Michael Gigliotti then singled for his second time, putting two men on. Nate Eaton then dribbled an infield single down the first base line, scoring Jaquez and moving Gigliotti to third. A sacrifice fly by Eric Cole scored Gigliotti but the Legends still trailed, 4-2.

In the top of the fourth inning, Kyle Gray grounded a ball behind second base, and Jeison Guzman committed a fielding error. Max Burt then stepped up and smashed a two-run homer to left field, extending the RiverDogs’ lead 6-2.

Lexington plated their final run in the bottom of the fourth inning. Chase Vallot drew a walk then advanced to second on a single by Guzman. Jackson Lueck then lined an RBI single to right field, and the Legends still trailed 6-3.

In the top of the fifth inning, Canaan Smith lined a leadoff double to the left field corner. An RBI single to right field by Kyle Gray brought Smith around to score and Charleston continued to lead 7-3.