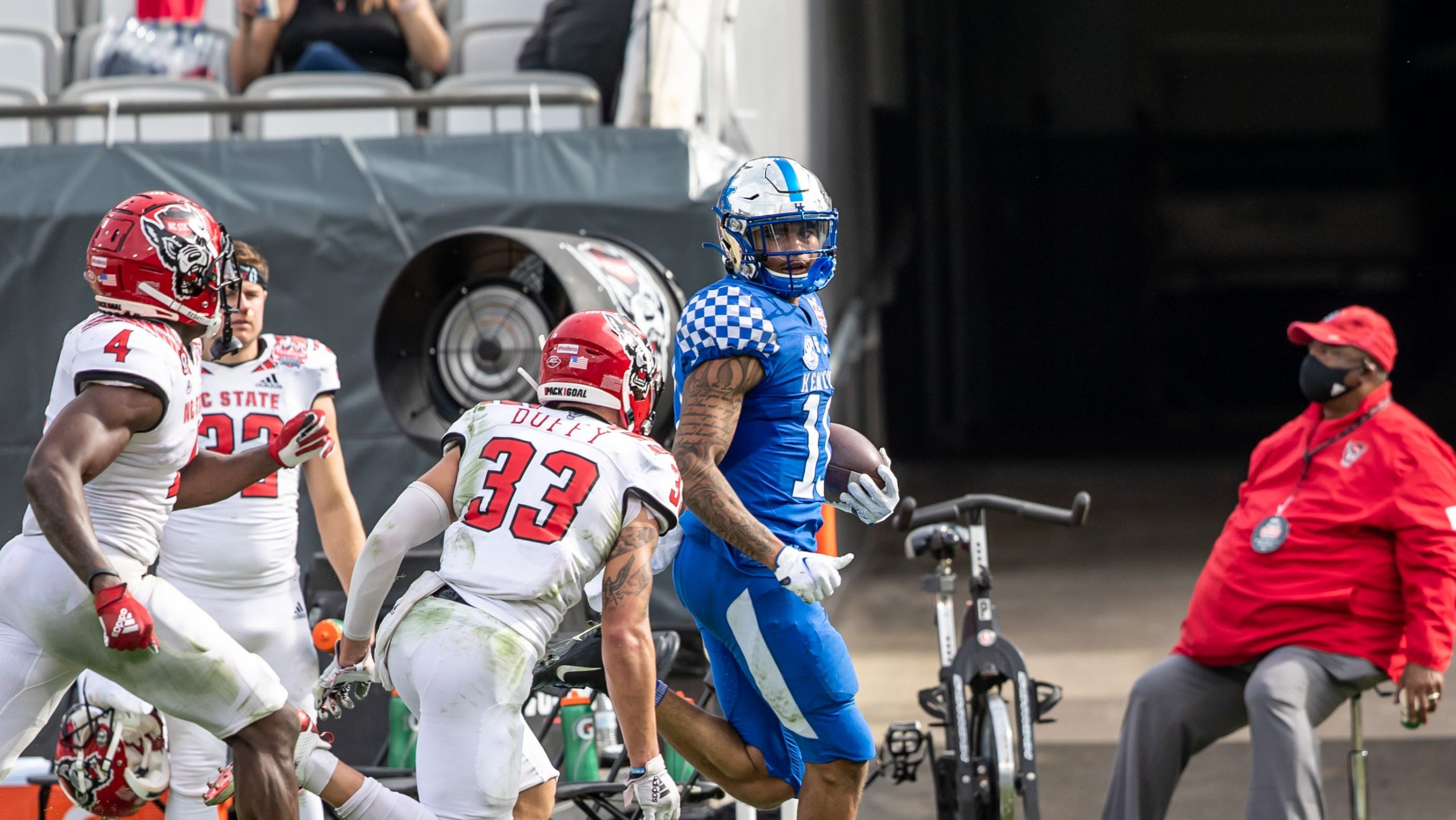 Rose, the winning MVP, led the Wildcats in rushing, finishing with 148 yards on 12 attempts, including a long run of 44 yards midway through the second quarter.   Knight rushed for 52 yards and one touchdown.

Tennessee RB James Stewart was named MVP in 1994 and later returned to play at TIAA Bank Field as a member of the Jacksonville Jaguars’ inaugural season starting lineup.  Current Jaguars WR Terry Godwin also received the honor while playing for Georgia in 2016.