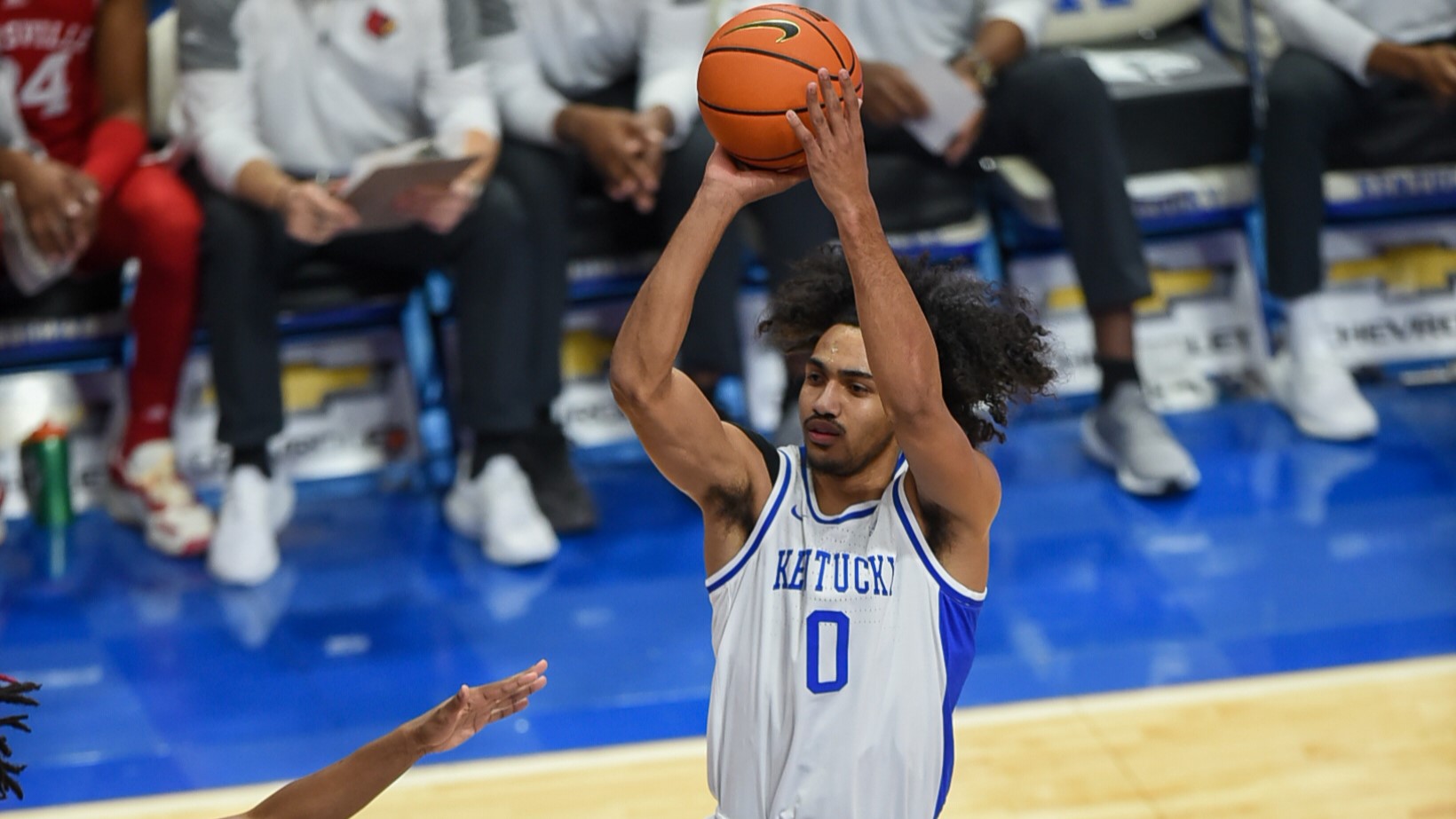 Nothing brings the Big Blue Nation together more than the in-state basketball rivalry game against the Louisville Cardinals. After the disappointing loss in the SEC opener against Missouri Wednesday night, the fans and the players needed a victory to lift their spirits and today’s dominating victory over the Cardinals was exactly what the team needed.

The Wildcats came out of the gates with the most aggressive offense of the season. Chris Livingston opened the game with a three-pointer followed by another three by Cason Wallace. The Cats continued to dominate the first seven minutes of the game and went on a 15 to 2 run that put the Wildcats up 18 to 4. Kentucky maintained a double-digit lead for most of the first half and led by as much as 17. They ended the half with a 45 to 30 lead.

Jacob Toppin’s play was the story of the first half. Toppin was much more aggressive in both scoring and rebounding and ended the first half leading all scorers with 15 points. He also grabbed four rebounds before his second foul seated him on the bench with 3 minutes to play in the first.

The Cardinals were the aggressors to start the second half and after a 7 to 0 run pulled back within eight points. However, the Wildcats forced 5 turnovers in 5 minutes to push the lead out to 16. The Cardinals couldn’t recover and the Cats cruised to an 86 to 63 victory.

After a great first half, Toppin continued to stay aggressive and ended the game with 24 points and 7 rebounds. Toppin’s performance showed what he is capable of doing and gives the fanbase hope that he can cure some of the offensive woes that the team has struggled with.

Oscar Tshiebwe matched Toppin’s scoring total with 24 points of his own and grabbed 14 rebounds. Tshiebwe also earned Louisville’s coach Kenny Payne’s respect who called Tshiebwe “the most physical player in the NCAA”.

The Wildcat’s next challenge will be another home game against the LSU Tigers on Wednesday night at 8 pm. Hopefully, the momentum that the Cats had on offense today will carry over to their next game.

Photos by Danny Vaughn for BSN: 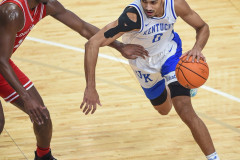 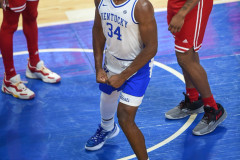 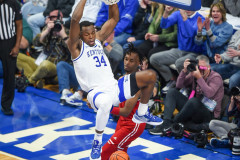 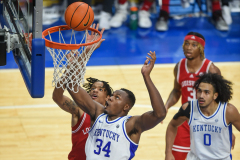 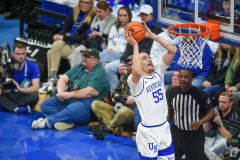 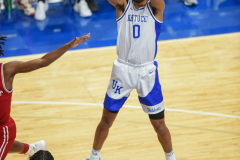 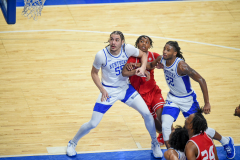 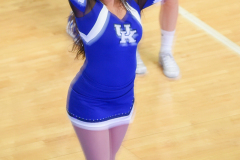