Sahvir Wheeler Returns to Lead CATS to Victory 77 to 52 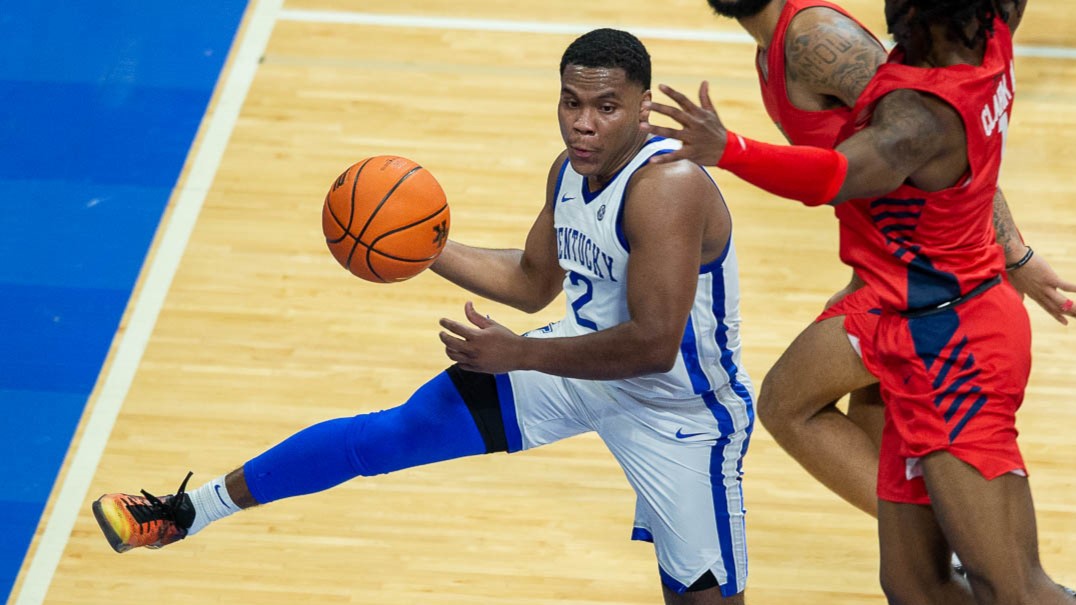 The Kentucky Wildcats welcomed the Duquesne Dukes into Rupp Arena on a Veteran’s Day matchup. The pre-game festivities allowed the Big Blue Nation to show their appreciation for current and former members of the military for serving the country and the sacrifices they have made.

Looking at the previous games scores, tonight’s matchup looked to be a high scoring affair. The Cats scored 95 in their season opener and the Dukes scored 91 to start their season, however, neither team broke the 80-point mark as Kentucky defeated Duquesne 77 to 52. Kentucky is now 84-0 when holding opponents to under 55 points. The Cats also extended their home win streak to 24 games which is the longest in the SEC.

The Wildcats looked sloppy for the first couple minutes after the Dukes started the game with a full court press. The Cats turned the ball over on the first possession and missed the first 2 shots of the game. It took diving for a loose ball and a kick out to CJ Fredrick for a three-pointer to wake the Wildcats up. After taking the lead, Kentucky settled in on defense forcing Duquesne to make 1 of 11 shots. This allowed the Wildcats to maintain a double-digit lead most of the first half and end the half up 38 to 22.

The second half started much like the first half with Duquesne scoring the first 7 points pulling back within single digits. Kentucky began to play tighter defense and caused the Dukes to shoot 1 for 11 and allowed the Wildcats to get the lead back to 15. A 7 to 0 Kentucky run put the game out of reach for the Dukes.

Sahvir Wheeler made his first appearance of the season in the first half to the cheers of Rupp Arena. Wheeler made in impact immediately getting 3 assists within his two minutes of game time. Wheeler ended the night with the teams only double-double with 11 points and 11 assists. He also grabbed 6 rebounds.

Antonio Reeves was once again the game’s leading scorer with 18 points. He was 4 for 6 from behind the arc and made 4 of his 5 free-throws. CJ Fredrick ended the night with 14 points making 4 of his 7 three-point attempts.

The most impressive performance of the night was from Ugonna Onyenso who scored 9 points and grabbed 10 rebounds. His shot blocking ability changed the way that Duquesne ran their offense. Onyenso blocked three shots, but he changed and altered many more than that.

The Wildcats look to carry their shooting momentum into the next game against Michigan State in the Champions Classic. The game will be played on Nov. 15th at 7 pm and can be viewed on ESPN. 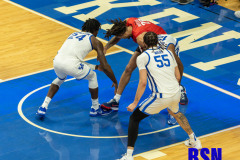 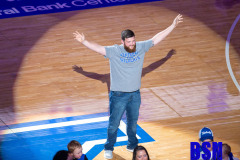 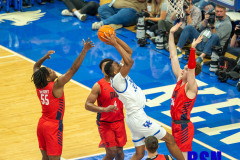 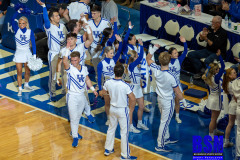 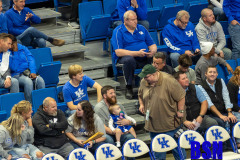 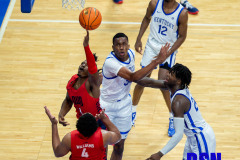 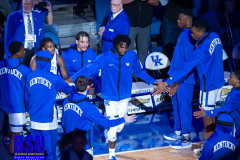 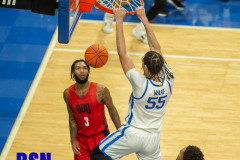 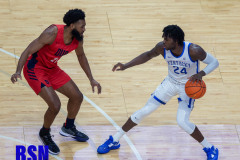