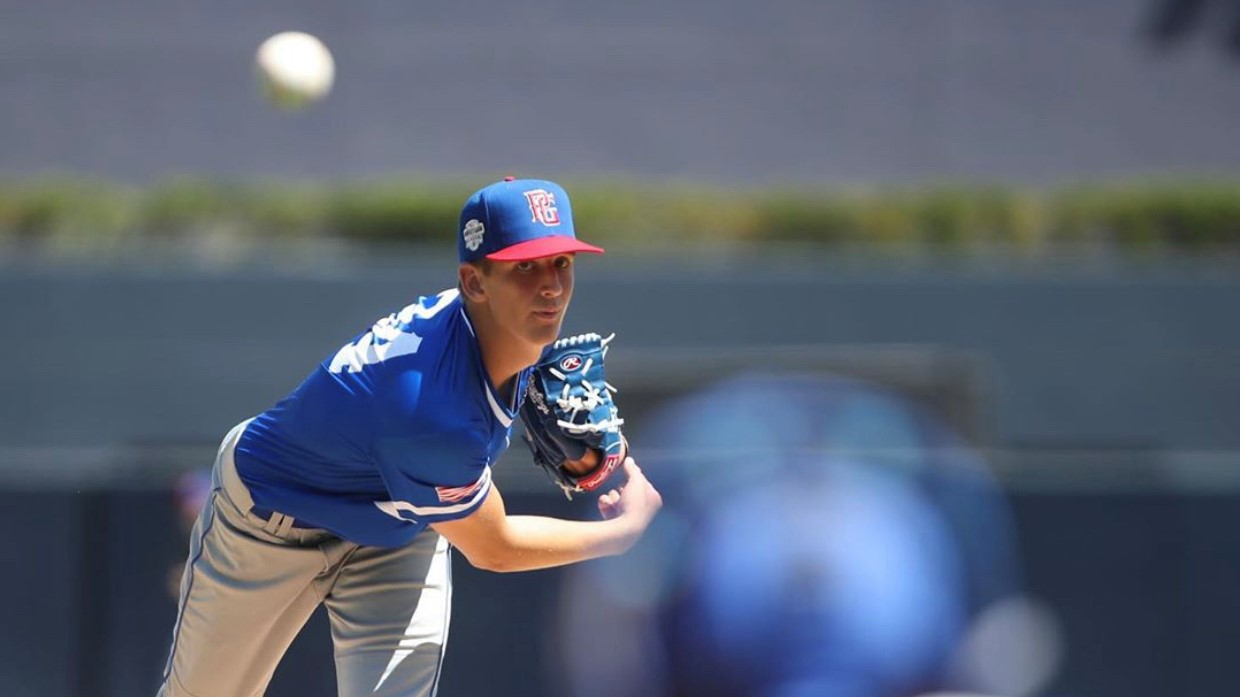 Pitcher Ryan Hagenow the No. 8 freshman in the country by Perfect Game

Kentucky baseball’s freshman class has been ranked as one of the nation’s best by Perfect Game with seven newcomers listed as among the top 500 players, including four in the top 250.

Ryan Hagenow, a right-handed pitcher from Knoxville, Tennessee, is considered the No. 8 freshman overall in the country. He is the highest ranked recruit to arrive in Lexington since former big leaguer Alex Meyer in the 2008 class.

Hagenow, a 2020 preseason high school All-American and 2019 Tennessee Player of the Year, was one of the top arms in the 2020 prep ranks and considered as a potential early-round selection in last summer’s Major League Baseball Draft. The 6-foot-5, 210-pounder led Farragut High School to the 2019 Tennessee state championship and he also played for the same travel club, Exposure, as current UK star John Rhodes.

Hudepohl, from Mason, Ohio, was considered by both Perfect Game and Prep Baseball Report to be the top pitcher and No. 2 overall prospect in the state of Ohio and was a member of the Elite 25 of Ohio in 2020. His fastball has touched 95 MPH and he was named 2020 First-Team All-State by Prep Baseball Report Ohio.

Church, from Maryville, Tennessee, was highly regarded by both Prep Baseball Report and Perfect Game, as both services ranked him the top third baseman and a top 10 overall player in Tennessee. He was named First-Team All-State each of his three seasons at Maryville High School and a member of the PBR Tennessee Dream Team.

Burkes, from Ocala, Florida, was ranked the No. 23 catcher in the country and in talent rich Florida was the No. 54 player overall and No. 6 catcher. He played catcher, third base, first base and outfield for coach Brady Bogart at Villages Charter and was named all-state in 2018, as well as a 2020 preseason High Honorable Mention All-American.

King, from Cabot, Arkansas, was rated the No. 3 outfielder and No. 9 overall player in Arkansas. Collegiate Baseball named him a 2020 Preseason Second-Team All-American and he was a member of the PBR Arkansas Dream Team. King participated in Perfect Game’s 2019 National Showcase and 2018 Junior National Showcase.

Logue, from Mason, Ohio, helped lead Archbishop Moeller to Cincinnati Greater Catholic League championships in 2018 and 2019 and was ranked the No. 3 pitcher and No. 7 player overall in Ohio by Perfect Game, while Prep Baseball Report ranked him the No. 5 overall player in the state. In 2020, was a preseason First-Team All-State and Elite 25 Ohio (Prep Baseball Report) member. He is the brother of former UK pitcher and current Toronto Blue Jays prospect Zach Logue.