So Much for Easy Homecoming Opponents 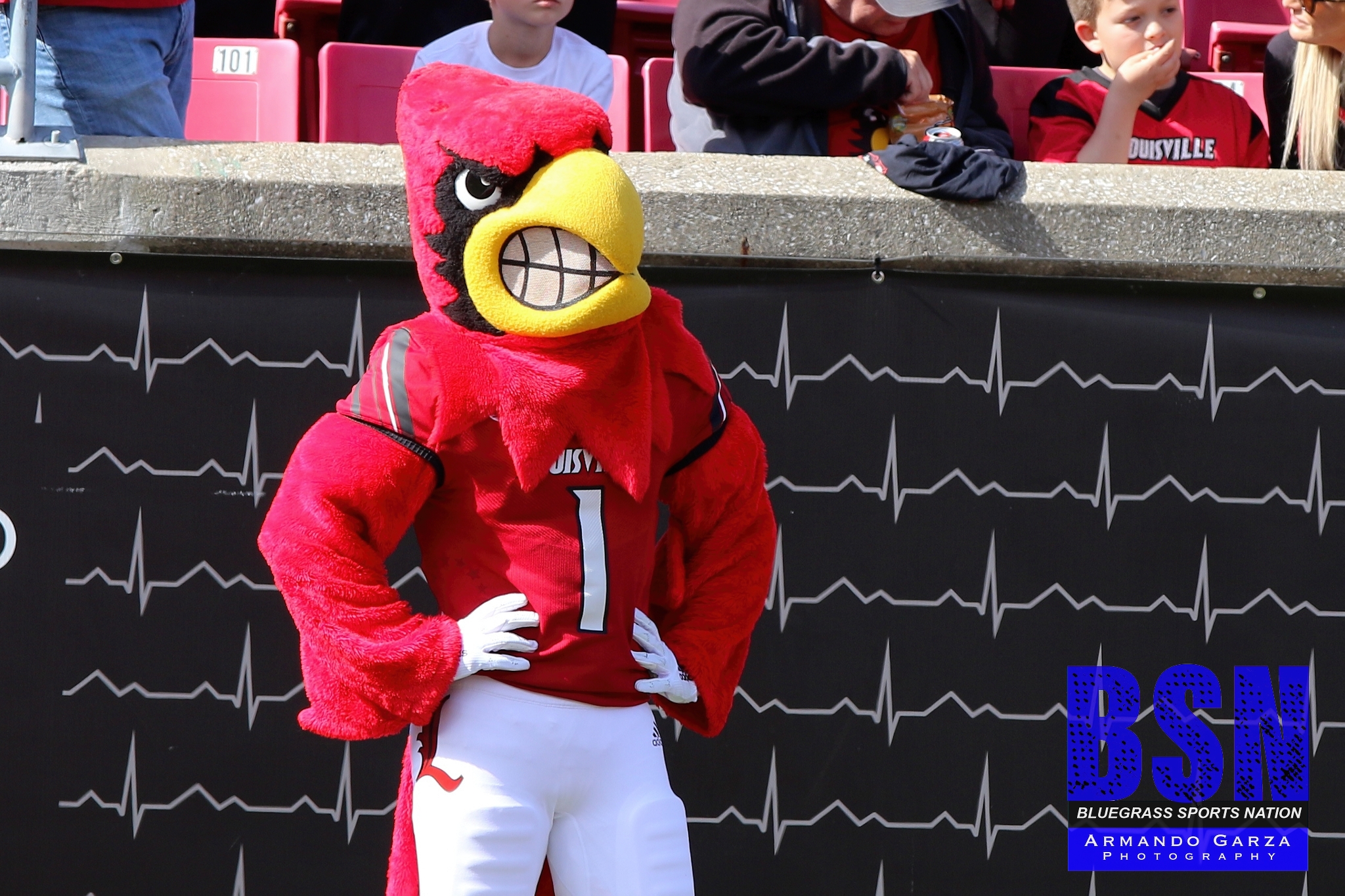 Homecoming is the game which is supposed to be the “sure-win” on a team’s schedule. One form of slight or negative commentary about a football team was to remark that team was a “perpetual Homecoming opponent.” Teams used to be offended to be scheduled for the home team’s Homecoming. It was bulletin-board, motivational material.

Well, I don’t know whose idea it was for this particular Homecoming opponent but Virginia appears to have not the slightest intention of coming into Cardinal Stadium to contribute to Louisville’s attempts to “kiss up” to its alumni-base. Based purely from off of its play, to-date, that doesn’t seem to be in the Cavaliers’ plan.

Virginia is 5-2 entering the contest. They are coming off a beatdown of Duke, 48-14. I sure hope it wasn’t Duke’s Homecoming!

The first thing to notice is Virginia has proven itself very good on defense this year, particularly at the LB positions. Charles Snowden, all 6-7 and 235-pounds of him, has proven himself to be among the country’s finest at the OLB position.

Snowden, with his exceptional length and speed, contains the edge well and makes plays. When he doesn’t make the tackle personally, he turns plays inside to players who appear equally good.

Virginia has lost one of the country’s best corners in All-American, Bryce Hall, for the year. They didn’t have him for the Duke game and the effects of his absence hardly showed.

Virginia runs a 3-4 base defense and the LBs, numbering 4, have been relentless. In his weekly press-conference, Head Coach, Scott Satterfield, indicated he expects the Virginia defense will employ a spy to contain the offensive backfield and particularly the QB position. This is how Clemson chose to play it against the Cardinal offense this past Saturday.

Offensively, Virginia relies on the flow to run through its very fine dual-threat QB, Bryce Perkins. While Virginia is far from stellar on offense, they are efficient and they do score points. There are also efficient and point-scorers in the other phases of football.

For instance, kick-returner, Joe Reed, has proven to be a weapon in the game’s third phase, special teams. Reed is leading the nation with 39.4 yards per kick-return and housed a 95-yarder against the Blue Devils for six.
One thing is sure, Louisville can ill-afford to leave the number of plays and scoring opportunities it left out on the field against Clemson. The Cardinals will also have to continue to minimize its mistakes and tackle better to be able to step up to the challenge this week presents.

Two of Clemson’s scoring runs were plays where Louisville was in position to get the Clemson RB to the turf and just didn’t. Two runs which should have been minimal gains turned into scores against the defending national champions and nation’s top-ranked football team. Louisville just can’t keep allowing that to happen against upper-division, ACC foes.

In his weekly press conference, Coach Satterfield indicated the mistakes are getting fewer each week. Let’s certainly hope that trend continues.

On the bright side, Louisville is thrilled with the play it is getting from out of the backfield with Javian Hawkins already going over 100-yards rushing in 4 games this season. HIs back-up, Hassan Hall, who left the Clemson game with an injury but who is listed “day-to-day” and believed likely to play, has shown he can be counted on for positive production too.

All in all, this is a tough assignment, especially for a Homecoming. If we want the alumni to have something to cheer Saturday in Cardinal Stadium, it appears the Cardinals will have to be on its game.

Reporting for Bluegrass Sports Nation, this is your Louisville Football Correspondent, Fletcher Long, reminding Cardinal Nation to PLAY THROUGH THE WHISTLE!