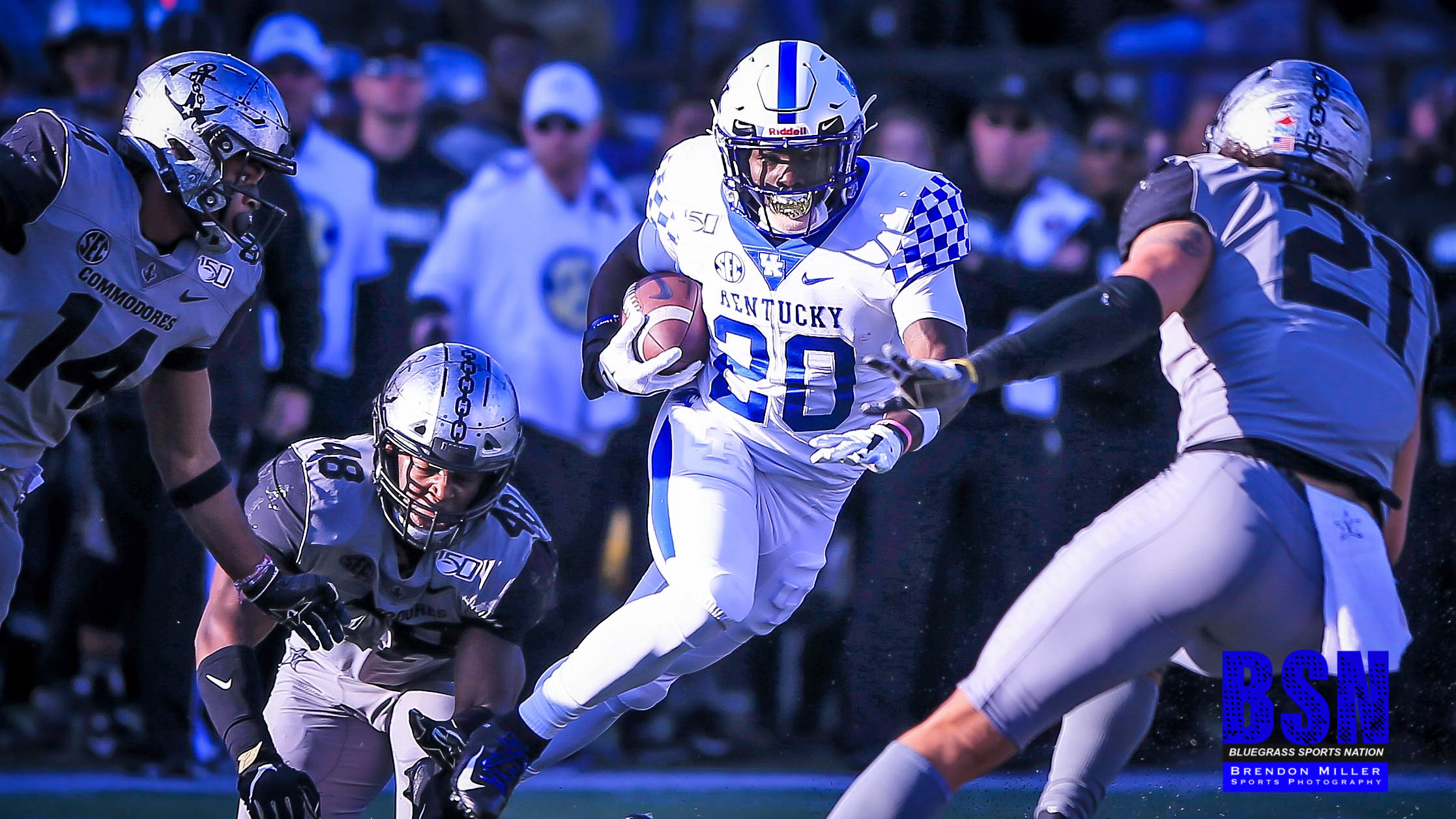 Kentucky coach Mark Stoops knows what his team will be up against Saturday against top-ranked Alabama.

“They are an extremely good football team (and) very well-coached,” Stoops said. “Offensively, (they) may be as good of an offensive team as I’ve seen since I’ve been a head coach and a coordinator. It’s been a long time since I’ve seen someone as explosive as they are offensively, because they’re so balanced. They’re extremely physical when they want to be and create unbelievable big plays with the talent and receivers they have.”

The Crimson Tide (6-0) rolled to a 41-0 victory over Mississippi State in their last outing on Oct. 31 but hasn’t played in two weeks. Last week’s contest at LSU was postponed giving Alabama an unexpected weekend off following a bye week.

Kentucky ended a two-game losing streak with a 38-35 win over Vanderbilt last Saturday but spent most of the weekend mourning the loss of offensive line coach John Schlarman, who lost a two-year bout with cancer earlier this month.

Schlarman was laid to rest last Monday and Stoops liked the way the Wildcats responded in practice this week in preparation for the Crimson Tide.

“I feel like we’re getting better,” Stoops said. “It obviously was a rough start on Monday, but the guys have really bounced around good the rest of the week. I like the urgency and I like the preparation and the way they’ve gone about it. And guys are working hard and have a good attitude right now.”

Although the Wildcats got back on track against the Commodores, Stoops was disappointed in his team’s defense, which surrendered 14 unanswered points late in the fourth quarter. Stoops said the issues that plagued his squad are easily correctable.

“It can be fixed with an attitude and work ethic and a great sense of urgency and a passion to play,” Stoops said. “It can be fixed. Believe me, the challenge is going to be great. We all understand that we are probably playing as one of the greatest offenses you’ve seen in a long time. And after that, you’re going to see one just the same.”

Kentucky hasn’t had much success against Alabama and has recorded just two victories in 41 attempts against the Crimson Tide. The Wildcats’ two victories came in Lexington, including an exciting 40-34 overtime victory in 1997. Since then, Alabama, 11-0 against Kentucky in games played in Tuscaloosa, has won six straight over the Wildcats and has outscored Kentucky 82-13 in the last two meetings between the two teams.

Stoops attributed that success to Alabama coach Nick Saban, who owns a 7-0 mark against the Wildcats, including a 4-0 record as coach of the Crimson Tide.

“The man is really like a machine, he goes at it each and every day,” Stoops said. “He is very consistent in his work and that is evident with the way they recruit and the way they play each and every year. I have known him for a long time. He actually recruited me out of high school. He has done a remarkable job and I have great admiration for what he does.”

Stoops also likes the way Saban has adapted to the ever-changing landscape in college football.

“You would be silly as a football coach not to look at some of the things he does and listen to him and see his approach and not try to grab a few things,” he said. “You have to be yourself, you have to be authentic, but you are also stupid if you don’t look at some things. People like him and the success he has, if you don’t try to grab and learn from people like that, you are not very bright.”