Super Bowl Preview – What to Watch For 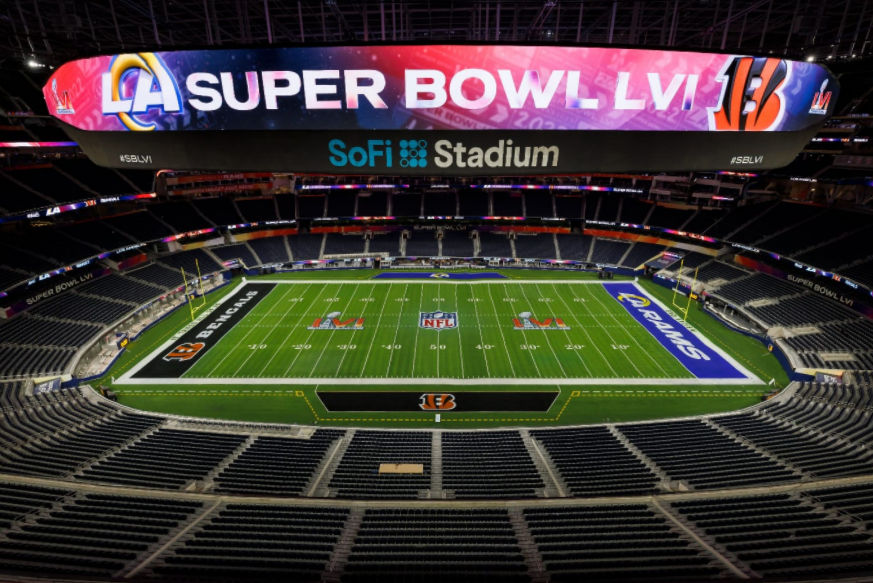 Super Bowl LVI will kick tomorrow at 6:30 Eastern with the possibility it could be an absolute classic. There is the clash of two first-pick-in-the-draft, former SEC QB1’s in Joe Burrow and Matthew Stafford. Burrow has been spectacular in his 2nd season completing an NFL-high 70.4% of his passes, and can take on folk lore status with a win. Stafford has brought the Rams to the brink of completing the job they couldn’t quite finish three years ago in SB LIII.

We long suffering Bengals fans know that Who Dey is one of 12 franchises to never win a Super Bowl title.

Here are four things to watch in Super Bowl LVI:

What to watch: Stafford has the NFL’s best completion percentage (72.0), yards per attempt (8.7) and passer rating (125.9) in the fourth quarter this year, including playoffs.

Stat of the matchup: The Rams’ pass rush has intensified in the postseason, improving from a regular-season pressure rate of 26.6 to 31.7 in the playoffs. Von Miller (14 postseason pressures) has been a big part of that surge.