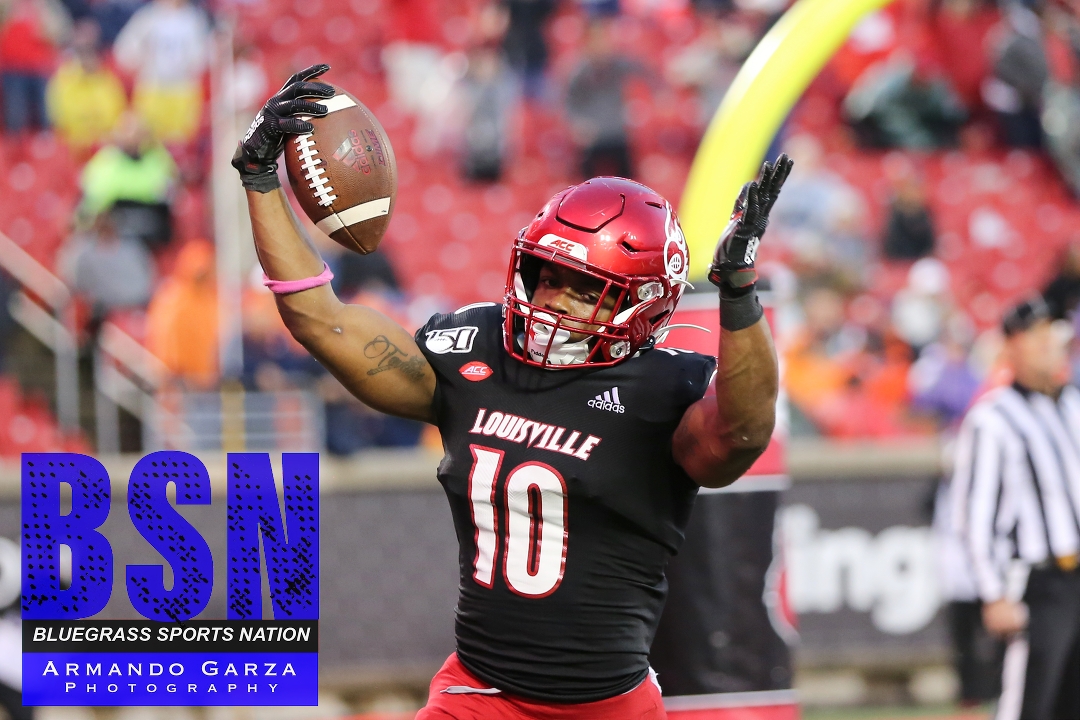 Three University of Louisville football players were named to the watch list for the 84th Maxwell Award presented annually to the most outstanding player in college football.

A native of Miami, Fla., Atwell closed the season with a career high nine receptions for 147 yards in the 2019 Music City Bowl win over Mississippi State and registered a career best 152 receiving yards in a win over Syracuse last season. The 5-foot-9 speedster recorded his first three-touchdown game in a 38-21 win over Western Kentucky last year.

Hawkins is coming off a breakout 2019 season in which he was named a Freshman All-American and a second team All-Atlantic Coast Conference honoree.

The Maxwell Award has been presented to the College Player of the Year since 1937 and is named in honor of Robert “Tiny” Maxwell, a former standout at the Swarthmore College and a renowned sports writer and football official.