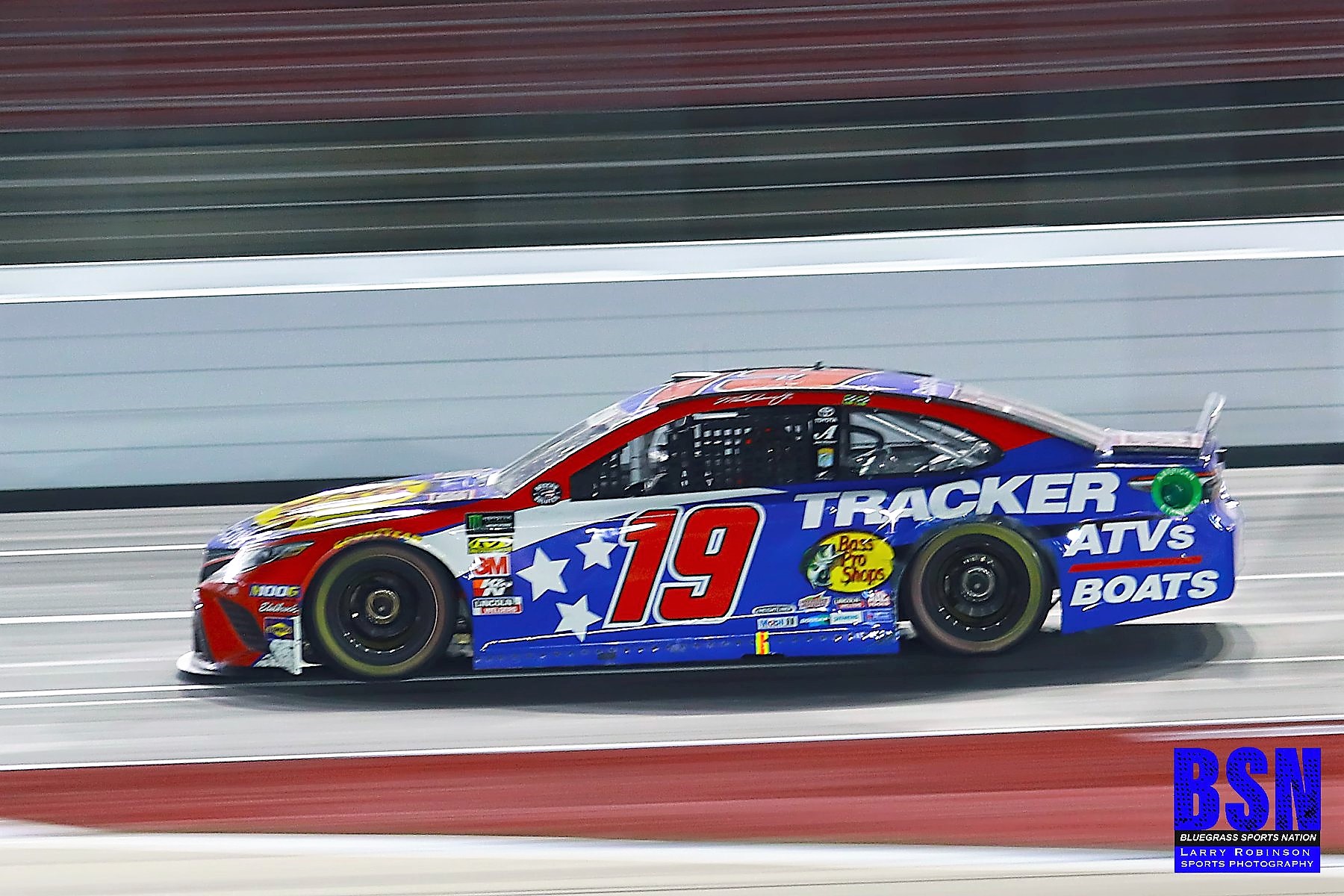 Opening in 1960, the 1.5 mile paved quad oval in Concord was noted as one of the few long, paved, steeply banked superspeedways on the NASCAR Circuit and was one of the first to host a 600-mile race.   The featured Coca Cola 600 consist of 400 dueling laps were tires play a large factor on a hot track early in the event.  With only 12 sets of tires allotted per team, a large ratio of tries are utilized early in the stages until track pavement cooling as sun sets.

Hendrick Driver William Byron continues to show speed as he achieves another Pole Award and lead the Coca Cola 600 field to green.  Stage 1 brought out 6 yellow flags, 3 of the cautions eluded to tire failure.  Tire accountability may be influenced by the 3rd hottest temperate ever registered for the Coca Cola 600 event.

Team Penske Driver Brad Keselowski along with many front running contenders opted to take 4 tires on a closing caution to guide his No.2 Ford to the point, holding off challengers on final restarts, collecting his 3rd Stage win of the 2019 NASCAR Cup season.

Taking advantage of late caution, Brad Keselowski continued to utilize a 4 tire pit-service.  Brad Keselowski charged to the front, reeling and dueling front runner No. 88 Alex Bowman and completed the pass with 2 laps to go for the Stage 2 victory.

Joe Gibbs Racing Drivers – No. 18 Kyle Bush and No. 19 Martin Truex, Jr. checked off 100 Stage 3 circuits while swapping the lead amongst the two teammates. Truex Jr. persevered and collected his 2nd Stage win of the 2019 NASCAR Cup season.

Throughout each Stage, NASCAR has determined that abundant tire issues can be related to Tire Over Deflection.  Low tire pressure adds additional wear to tire’s ply walls insufficiently.

By overcoming a tire failure in Stage 1, Truex Jr.  racing team repaired the No. 19 Toyota, elevating Truex Jr. contention for the win.  In conclusion of the final laps,  Martin Truex Jr.  held off  Team Penske Driver – Joey Logano and a slew of hard charging contenders to capture his 2nd Coco Cola 600 career win.

Winning Team Owner Joe Gibbs additionally recognized for his accomplishment by being selected to be inducted into the 2020 NASCAR Hall of Fame class.  Joining the NASCAR Hall of Fame Coach, former Team Gibbs Drivers and NASCAR Cup Champions Tony Stewart and Bobby Labonte.