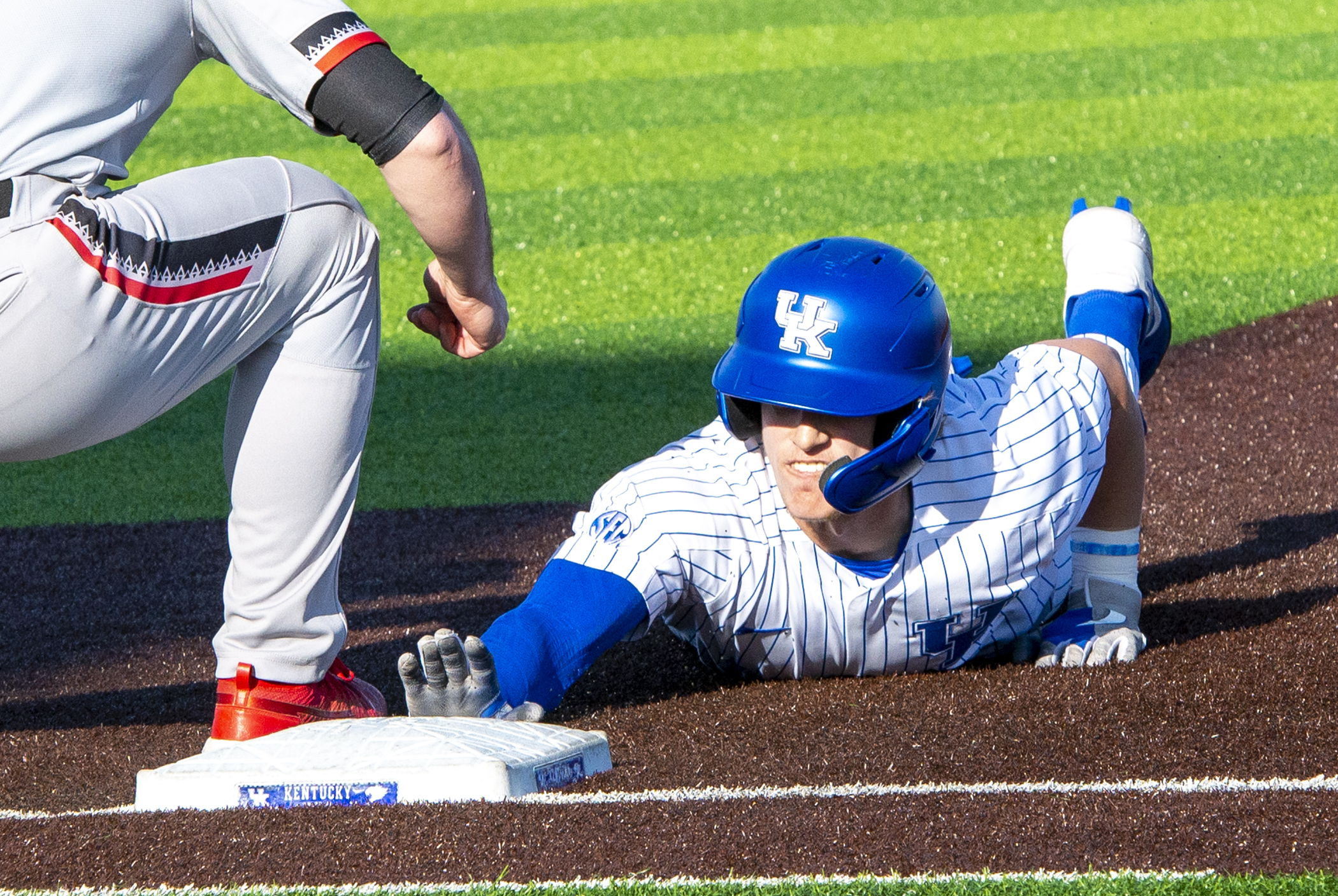 The Kentucky Baseball team has been honored by the American Baseball Coaches Association with its Team Academic Excellence Award for 2019-20, the organization announced. UK is one of just 68 schools in Division I and two in the Southeastern Conference to receive the distinction.

The ABCA Team Academic Excellence Award honors high school and college baseball programs coached by ABCA members that post a cumulative team grade point average over 3.0 on a 4.0 scale for the current academic year. The Wildcats earned a 3.45 GPA and are the only SEC baseball program to earn the distinction each of the past three academic years.

“Everything we do in our program is built around developing young men, first and foremost, as students,” UK coach Nick Mingione said. “I could not be more proud of the effort and commitment our team continues to put into their academic growth every year.”

“We also greatly appreciate the work our academic counselor Michael Stone and his team at C.A.T.S. do for our student-athletes. They are a critical piece of their development.”