UK Battles UT Martin with the Opportunity to Become Bowl-Eligible 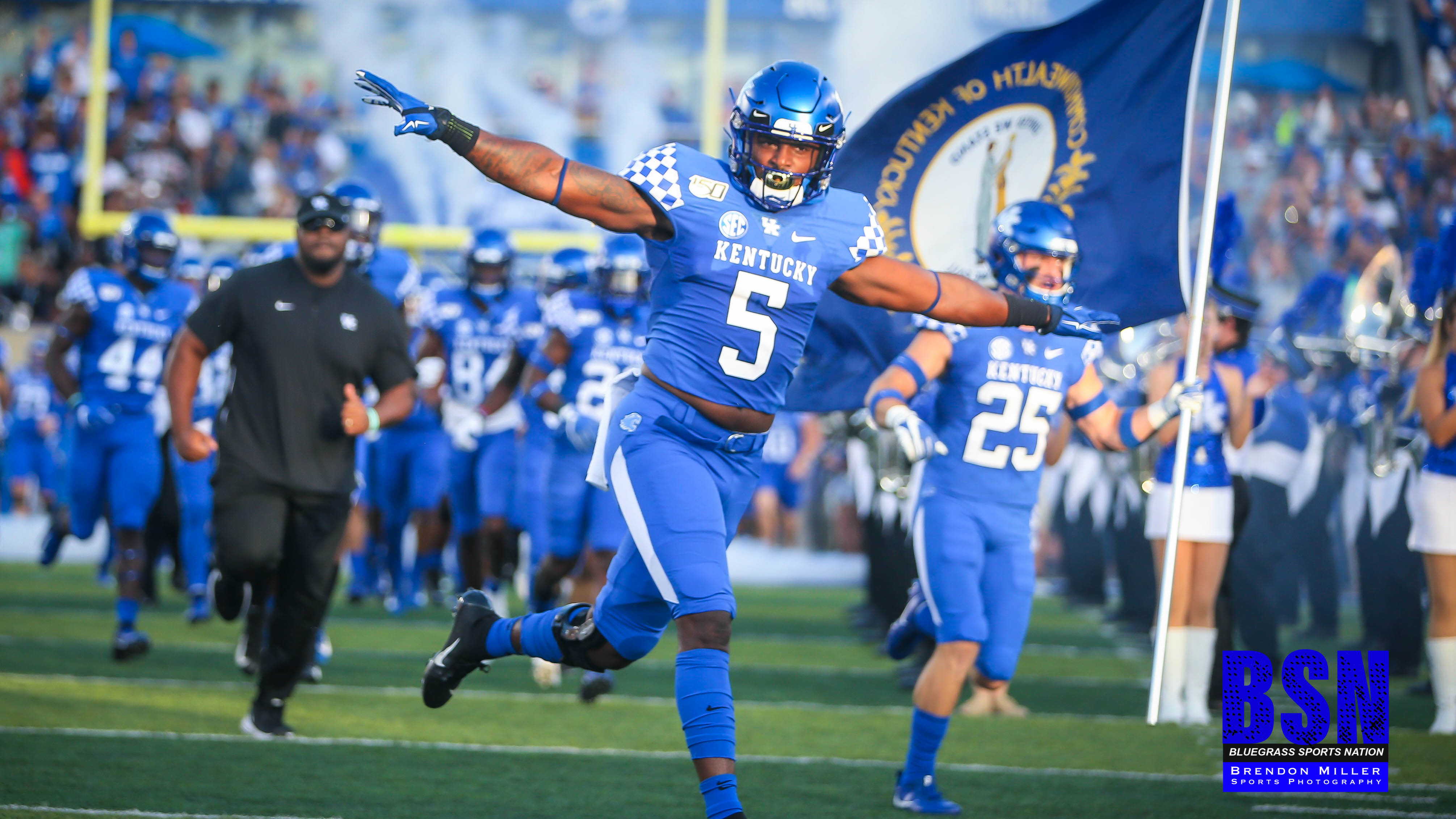 The Cats are looking to build momentum ahead of next week’s matchup against Louisville.

Kentucky:
Despite all the injuries and adversity the Cats have faced this season, Mark Stoops still has the blue-and-white well on their way to yet another bowl appearance.

It goes without saying that the play of Lynn Bowden, Jr. essentially saved the Kentucky season after a number of injuries to the quarterback position. Bowden’s impact is showcased in his stats as he ranks third nationally and first in the SEC in rushing yards per carry (6.97). The versatile junior also leads the SEC in all-purpose yards per game with an average of 142.30.

As a team, there are several stats that stand out offensively. Kentucky ranks second in the FBS in run plays of 20 or more yards. The UK offensive line has really stepped up and played tremendously since Bowden was named the starting quarterback.

The UK defense, which is highly underappreciated by most, has played a large role in the team’s success. The Wildcat defense ranks top ten nationally in passing yards allowed per game while also ranking fourth in the nation in fourth down defense. Kentucky is tied for first in the FBS in fewest passing touchdowns allowed (six).

Tennessee Martin:
The Skyhawks are already bowl-eligible as they closeout their regular season against the Cats this Saturday. Tennessee Martin did play an SEC opponent earlier this season with a 45-0 loss at Florida.

Offensively, UT Martin is averaging over 27 points per game on nearly 345 yards of total offense this season. Quarterback John Bochus has had a tremendous season as he has thrown for 2,392 yards and 18 touchdowns to only eight interceptions. The Skyhawk ground game is led by running back Peyton Logan who is averaging nearly 80 rushing yards per game and has six rushing touchdowns this season.

UT Martin has a pair of productive wide receivers in Terry Williams and Colton Dowell. Williams has 50 receptions on the year but is also a dangerous return man. Williams has returned two punts for a touchdown this season while averaging over 23 yards per kick return. On the other hand, Dowell is averaging an impressive 21 yards per catch.

Defensively, the Skyhawks are led by T.J. Jefferson who is a 5-foot-8 linebacker with great instincts. Jefferson has tallied 91 total tackles on the season, 8.5 TFL, 4.5 sacks, 11 quarterback hurries, a forced fumble, and a fumble recovery.

Historical Summary of The Teams’ All-Time Series:
Kentucky leads the all-time series 1-0, having defeated UT Martin 59-14 in 2014 during Mark Stoops’ second season at UK. It remains the second-largest margin of victory during Stoops’ tenure. Patrick Towles threw for 377 yards in that game, which is almost comical considering UK’s current situation. Towles’ 377 passing yards against UT Martin is the second-highest total of the Stoops era and second-most since 2007. UK running back Braylon Heard had two carries for 116 yards and two touchdowns. The Cats might not throw for nearly 400 yards this Saturday, but you will see a heavy dose of the running game.

BSN Coverage:
BSN will be at Kroger Field on Saturday to bring you all the action with Brendon Miller on the field for photos and Bradley Charles and Noah Banks in the booth for in-game updates, post game analysis and press conferences and interviews.