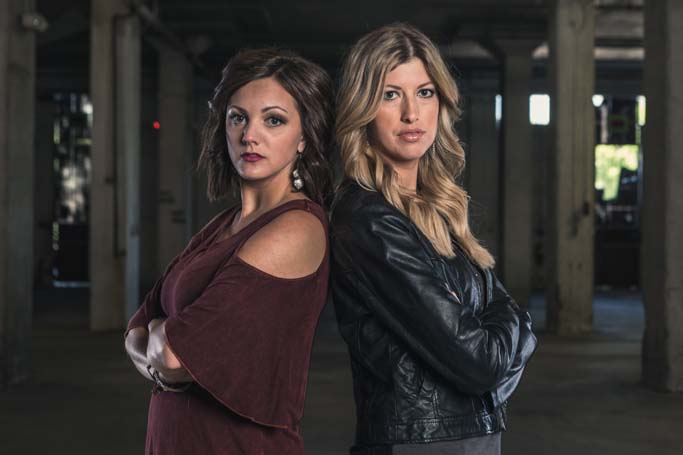 LEXINGTON, Ky. – Country duo Aly’An will play the second Kentucky Football Pregame Concert of the season on Saturday before the Wildcats host Florida.

The concert will take place on the stage in the plaza outside Gate 12 of Kroger Field. Aly’An will play immediately following the Cat Walk presented by Chevy, which is set to begin at 5:15 p.m. Bradford BBQ and Mad Mike’s food trucks will be open next to the concert stage.

Aly’An is a country duo comprised of Alyson Burke and Andrea Gross. Burke and Gross are from the small town of Burgin, Kentucky, southeast of Lexington, where they began their musical careers competing against one another in local singing competitions. They eventually joined forces and began their professional careers in 2008 and their following has grown since.

Described by the Nashville Music Guide as having “harmonies that blend so well you’d swear they were sisters,” Aly’An has already shared the stage with the likes of John Michael Montgomery, Ben Sollee and Florida Georgia Line.

Saturday’s game is sold out, but tickets can be purchased through TicketExchange, the only safe and secure, fan-to-fan resale marketplace authorized by UK Athletics.