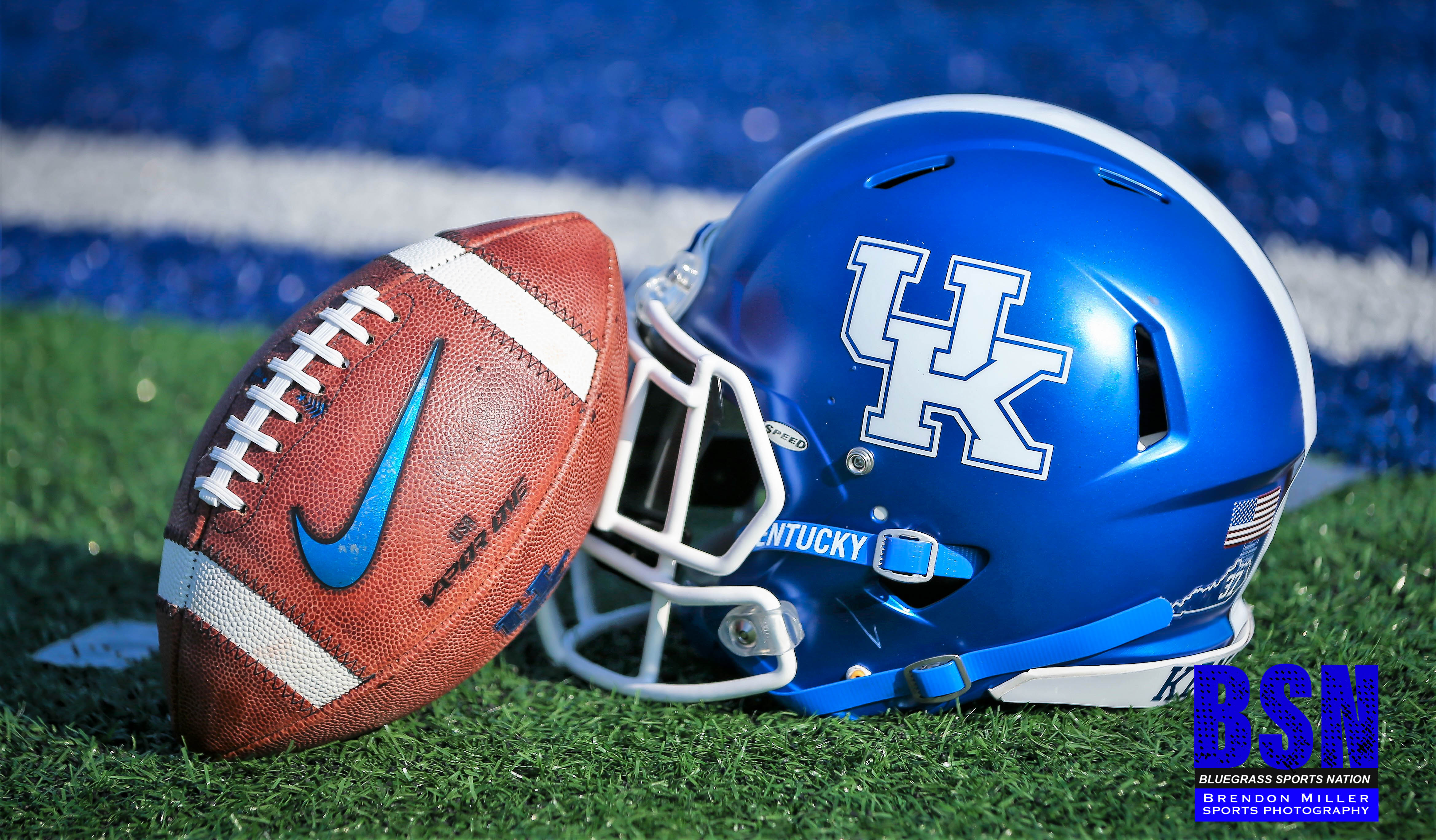 Kentucky’s football team walked out of practice Thursday to take a stand against racial injustice issues.

The players met as a team “to discuss more ways to promote their influence and be a part of effective change.”  Ongoing civil unrest across the country following the deaths of George Floyd and Breonna Taylor and a recent police shooting in Wisconsin involving a black male prompted the players to make a one-day stand against racial injustice issues.

“We decided to use this time that we have been given today to address something that’s more important than football,” Kentucky senior Josh Paschal said. “… we come from all different backgrounds and we come together to turn awareness into action. In light of recent events involving police brutality, this team stands together in unity knowing there is a problem in this country.  … Our team is a prime example of how a community should be. We may have different beliefs and values, but we work together to fight for one goal.”

Pascal, a member of the team’s unity council, said his teammates form a “brotherhood” and “we know we are more than “athletes” and had some “players who felt like this was necessary.”

“We all believe this was the right plan (to bring awareness),” Paschal said.

Kentucky senior Luke Fortner agreed and knew something was amiss when Pascal and teammate Boogie Watson arrived at practice “visibly upset” and there was “an issue.”

“I knew we had to do something else,” Fortner said. “… We realize as athletes we have a platform and we’ve decided as a team that we’ll use this platform for positive change.”

Fortner didn’t hesitate when Paschal needed a shoulder to lean on Thursday.

“This is a human issue, right?” he said. “When Josh says, ‘I need help’ to his white teammates if his teammates can back him up, we can automatically begin to make a change in our community and reach out.”

Fortner said the players plan on opening a dialogue with the Lexington Police Department and have an “open conversation” about racial issues.

“We plan on making this a consistent effort, not something that dies down in just a week,” he said.

Paschal said Kentucky football coach Mark Stoops was in favor of the team’s staged walkout on Thursday after inadvertently walking in on a players’ only meeting.

Paschal said the walk-out is a “one-day deal.”

The Wildcats are scheduled to return to the practice field Saturday.