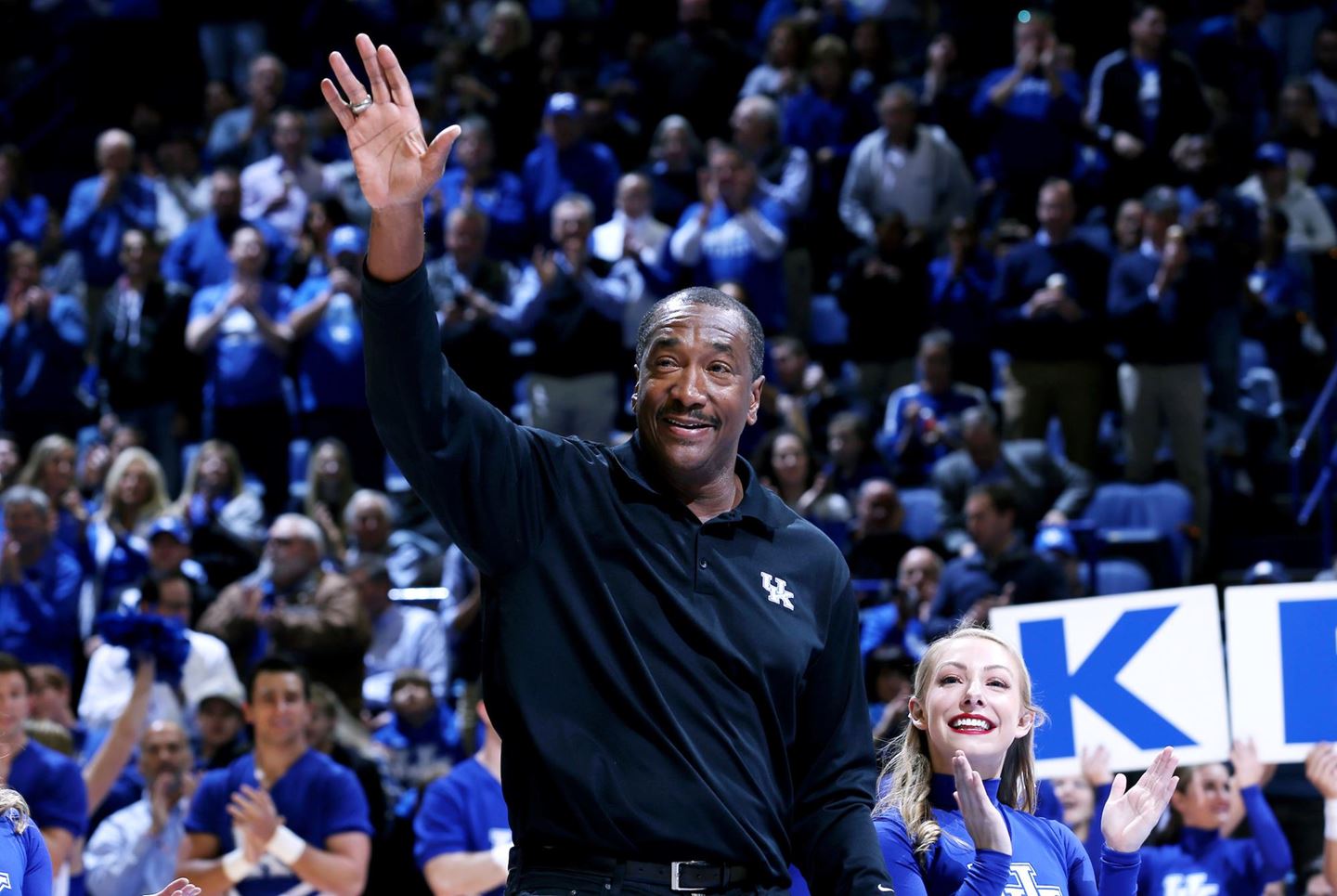 1978 national champion will provide expert analysis on radio and television

When the Kentucky men’s basketball team returns to action later this month, one of the greatest players in program history will also return as 1978 NCAA Final Four Most Outstanding Player Jack “Goose” Givens has joined the UK Sports Network.

Givens, who scored 41 points in the 1978 national championship game before embarking on a career in professional basketball as both a player and broadcaster, will co-host the Don Franklin Auto Countdown to Tipoff pregame radio show alongside Dave Baker, who returns for his 34th season with the UK Sports Network. Baker previously co-hosted the show with another UK Hall of Famer, Rex Chapman, who will now work with JMI Sports on new media content.

Givens will also provide analysis on television for the UK Sports Network as a featured guest on BBN Gameday and BBN Tonight.

“As a kid growing up in Lexington, you dreamed of winning a national championship with Cawood Ledford on the call,” Givens said. “To have experienced that was an incredible feeling. To now join the network of Cawood Ledford and share my lifelong love of Kentucky basketball with Big Blue Nation is exciting.”

The Don Franklin Auto Countdown to Tipoff pregame show airs 90 minutes prior to all Kentucky men’s basketball games on UK Sports Network affiliates and is also available through the UK Athletics app. A stream of the show is also available on UKathletics.com and on the Kentucky Basketball Facebook page, where fans can ask questions and interact with Baker and Givens.

Once the ball tips, Big Blue Nation will again be guided through game action by The Voice of the Wildcats, Tom Leach, and UK Hall of Famer Mike Pratt. The 2020-21 season marks the 19th season together for the duo, who also host the Ruoff Mortgage Wildcat Wrap Up postgame show, where they are joined each game by a UK basketball player and head coach John Calipari. Keith Elkins returns as the studio host.

In addition to UK Sports Network game day radio coverage, fans are encouraged to subscribe to the Behind Kentucky Basketabll podcast, hosted by UK men’s basketball assistant coach Joel Justus and the UK Sports Network’s TJ Beisner. The podcast is available on iTunes, Spotify and SoundCloud.

JMI Sports is a full-service collegiate marketing firm providing the highest quality management of athletics multimedia rights, working hand-in-hand with each partner in the pursuit of their success. The company serves to maximize each clients’ economic potential through customized marketing and branding initiatives. JMI Sports manages an impressive list of signature partnerships including the University of Kentucky, Rupp Arena at Central Bank Center, Clemson University, the University of Pennsylvania, the University of Pittsburgh, Harvard University, and joint-venture properties of the University of Georgia and Columbia University (with Learfield IMG College), and University of Notre Dame (with Legends). JMI Sports also represents several high-profile conferences including the Ivy League, the Mid-American Conference, the Mountain West Conference, the Southern Conference and the Patriot League. Additionally, JMI Sports holds Total Campus Marketing rights in partnership with the University of Kentucky and Clemson University. Founded in 2006 by Erik Judson and technology entrepreneur John Moores, former owner of the San Diego Padres, JMI Sports is also a highly regarded project manager for the development of collegiate and professional sports facilities.