UK Hoops – Kentucky Falls to No. 3 Louisville on Sunday 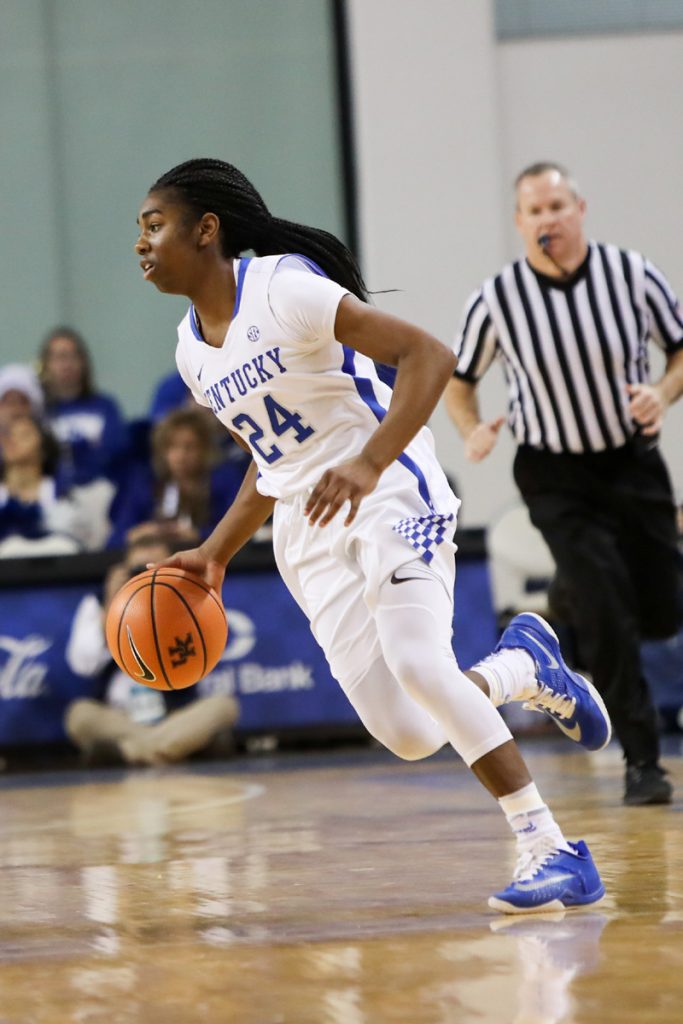 Louisville would lead by as many as 26 in the third period, and the Cards led 69-45 at the end of the third. Roper had seven points in the third quarter for Kentucky.

In the fourth quarter, Morris got hot, scoring nine points as the Wildcats cut the lead to 81-60, but Kentucky would get no closer.

Kentucky returns to action on Thursday, as the Wildcats host California at Memorial Coliseum Tipoff is set for Noon ET and the game can be seen on the SEC Network.