UK MBB to Face Winner of Tennessee-Georgia in SEC Tournament 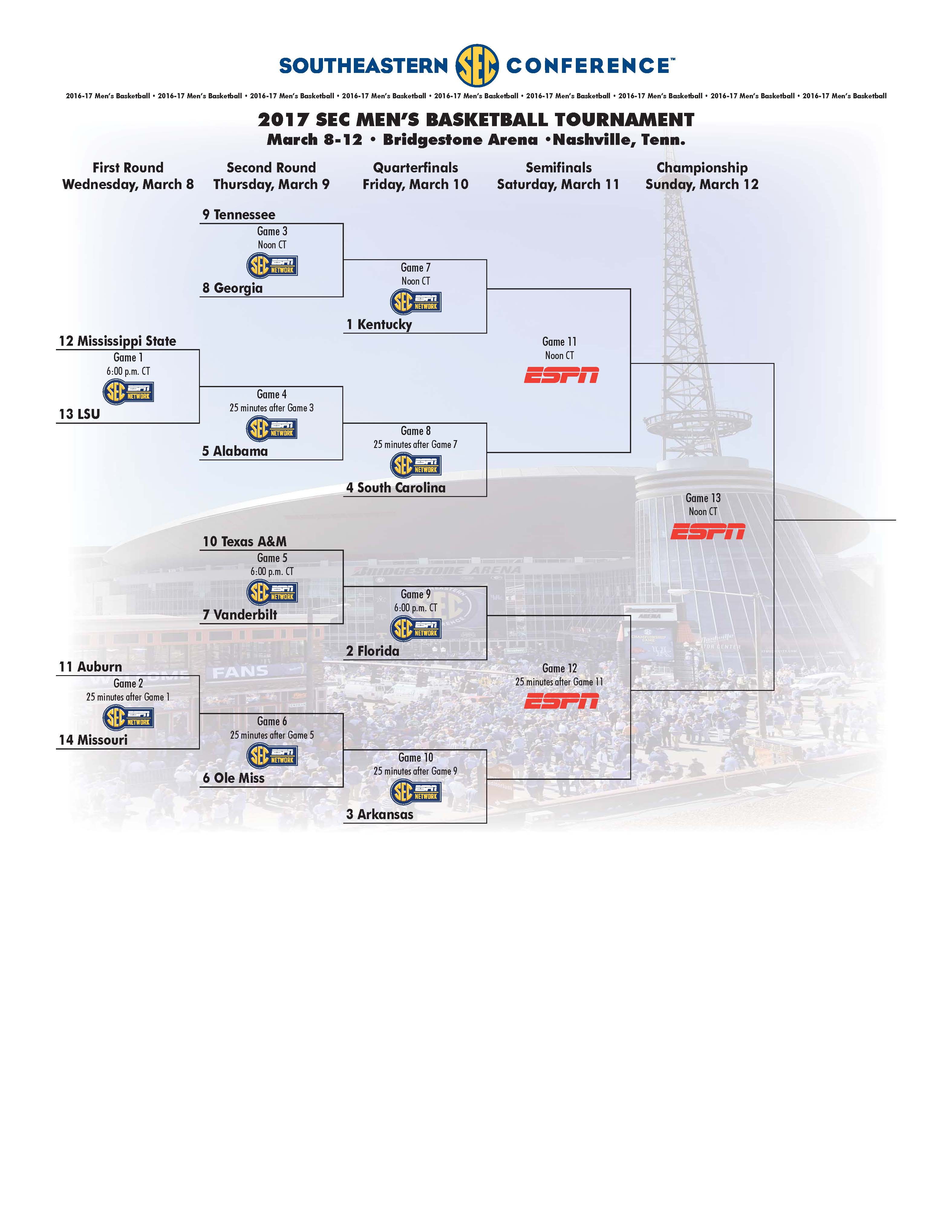 UK won its 48th regular-season Southeastern Conference championship this season and its fifth in five seasons under head coach John Calipari. The Wildcats clinched a share of the title on Tuesday with a comeback 73-67 victory over Vanderbilt and then won the championship outright with a 71-63 win at Texas A&M on Saturday.

The last time UK was the No. 1 seed in the SEC Tournament was in 2015, when the Wildcats advanced to the championship game and defeated Arkansas. The Wildcats went on to a 38-1 record that season.

Kentucky has never been lower than a No. 2 seed (conference or division) in the SEC Tournament under Calipari.

Kentucky went 2-0 vs. the Bulldogs this season and 1-1 vs. the Volunteers. Georgia is the No. 8 seed and Tennessee is the No. 9 seed.

UK’s quarterfinal SEC Tournament game will be televised by the SEC Network. If Kentucky were to win Friday, it would play Saturday at 1 p.m. ET. Sunday’s championship game is scheduled for 1 p.m. ET.

Both of the semifinals and championship game will be televised on ESPN.

The tournament will tip off Wednesday.

It’s the third straight season the tournament will be held at Bridgestone Arena in Nashville and the fourth time in the last five years.