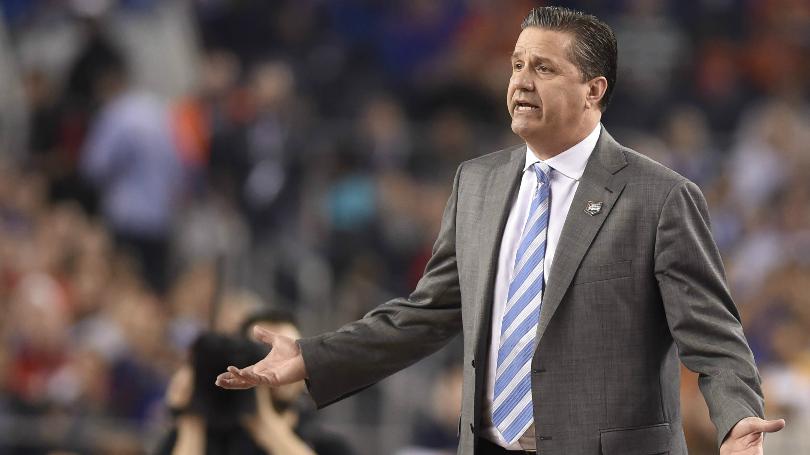 LEXINGTON, Ky. – Despite losing 75.8 percent of its scoring production, 70.0 percent of its rebounding and seven players from last season’s roster, the Kentucky men’s basketball team is ranked No. 2 in the Associated Press Top 25 to begin the 2016-17 season.

UK said goodbye to seven players after the 2015-16 season, three of which were drafted by the NBA. The Wildcats have offset the loss in production with the nation’s No. 1 recruiting class, according to the Recruiting Services Consensus Index, which combines rankings from the major recruiting services and experts.

Earlier this month, the Wildcats checked in at No. 4 in the preseason USA Today Coaches Poll. The Wildcats also picked up two first-place votes in that poll.

Kentucky will continue its exhibition season on Sunday vs. Asbury at 7 p.m. in the second of its two exhibition games. That game will be televised by the SEC Network. The Wildcats rolled in their exhibition game vs. Clarion, easily defeating the Golden Eagles 108-51 with six Wildcats in double figures.