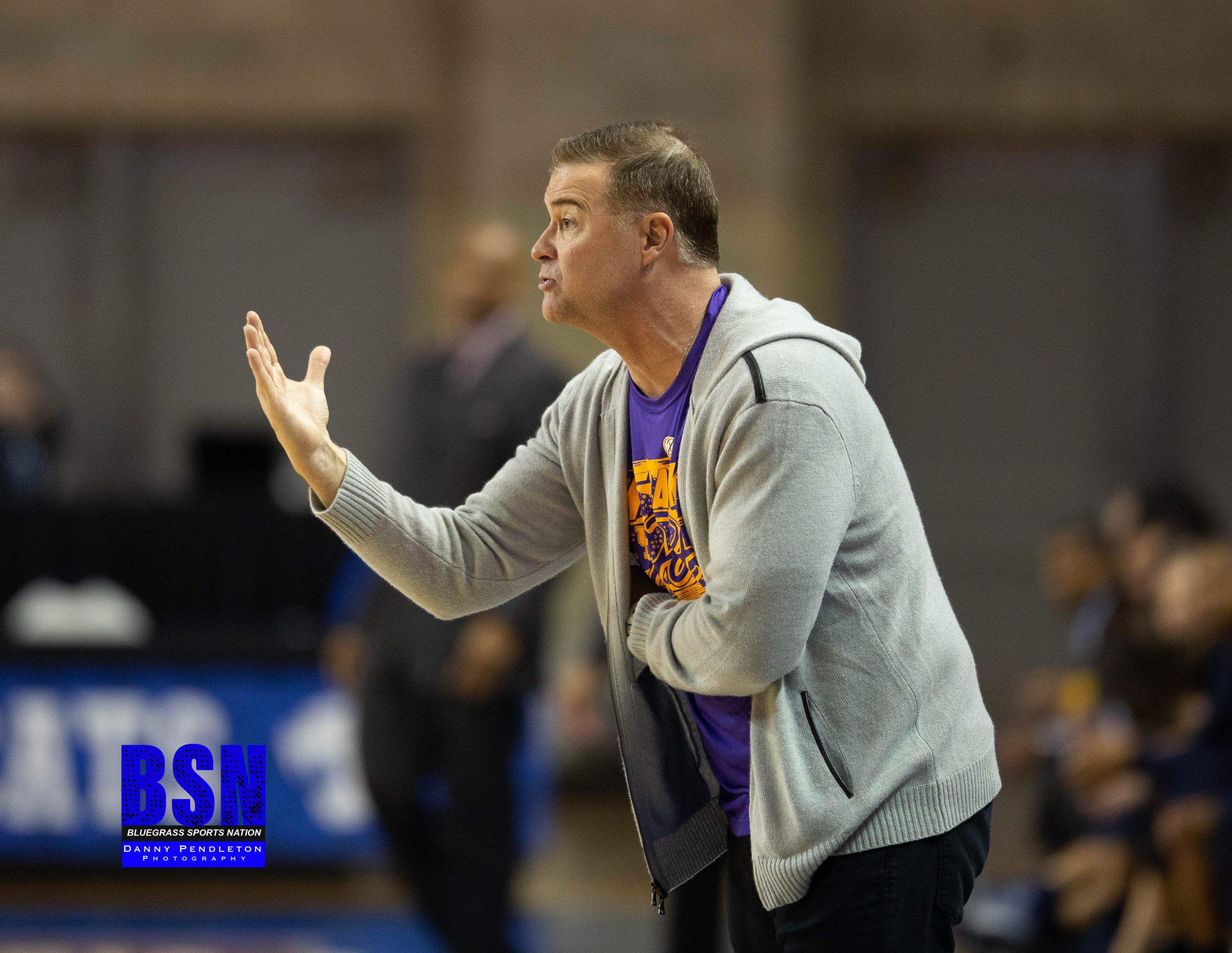 “Coach sometimes tells his players in (basketball practice), ‘this isn’t brain surgery!’ Well, this time it was and grateful to God, he is with us and still the best dad and husband we could have on our team,” Jenna Mitchell said in a Facebook post Saturday.

Mitchell just completed his 13th season at Kentucky and guided the Wildcats to a 22-8 mark this past season. Kentucky ended the season ranked No. 16 in the final Associated Press Top 25 poll. Mitchell has compiled a 303-133 mark, including a 129-75 mark in the SEC.

Kentucky lost to Mississippi State 77-59 in the semifinals of the Southeastern Conference Tournament. The Bulldogs lost to top-seeded South Carolina 76-62 in the tournament finals.

“When you make it to (the SEC semifinals) and you’re one of the last four teams standing in the conference tournament, you know you’ve got a good basketball team,” Mitchell said following the loss to the Bulldogs last March.

“I’ve always felt like this tournament with the back-to-back games is in many ways harder than the NCAA tournament where you at least get a day of rest in between. … (I’m) real proud of our team for all they accomplished this SEC season. It was a tough, tough year. We overcame a lot of adversity throughout it.”