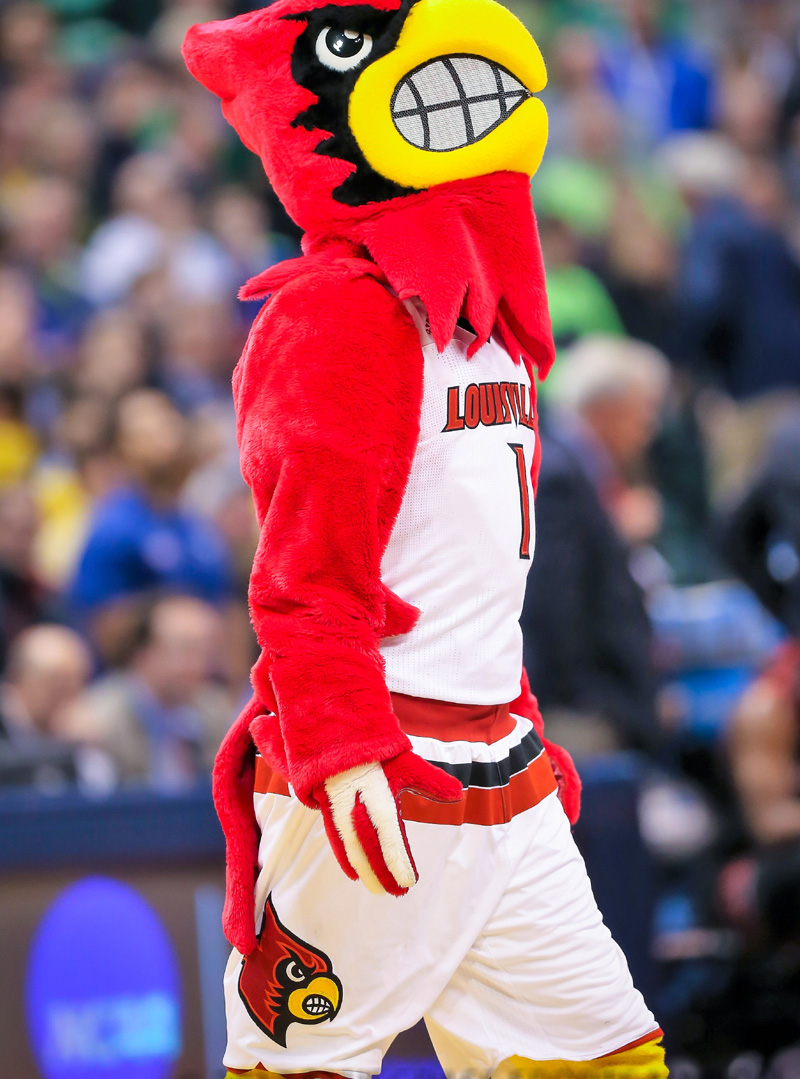 UofL will play three additional games in the KFC Yum! Center as a part of the five-team, round-robin event

Memphis is guided by second-year head coach Tubby Smith, who is one of 31 former assistants or players – including 17 active — under UofL Coach Rick Pitino that have risen to a collegiate head coaching position.  The Tigers posted a 19-13 record last season and signed a pair of junior college All-Americans to strengthen its roster.

Louisville has a 53-36 advantage in its series with Memphis and it is the Cardinals’ second-most played rivalry. Louisville has won four of the last six matchups, but the Tigers prevailed 72-66 in Memphis in the last meeting on March 1, 2014.

The two teams were both members of the Missouri Valley Conference (1964-75) and then the Metro Conference, when they met for 23 straight seasons (1968-91). Memphis departed the Metro for four years to join the Great Midwest Conference in 1991 and the schools were reunited in Conference USA for 10 years (1995-2005). They were together one season (2013-14) in the American Athletic Conference before the Cardinals moved to the Atlantic Coast Conference.

Tickets for the Louisville-Memphis matchup will go on sale Thursday, June 8 at 10 a.m. and can be purchased by calling Ticketmaster at866-448-7849 or online through www.Ticketmaster.com.  UofL season ticket holders will be notified soon of special opportunities to purchase tickets through UofL.

Joining the Cardinals and Tigers in the 2017 Gotham Classic are Albany, Bryant and Siena. UofL and Memphis will each play home games against those three teams in addition to playing each other at Madison Square Garden. Albany, Bryant and Siena will also play round-robin games with Siena hosting Albany, Albany hosting Bryant, and Bryant hosting Siena.

Albany produced its third straight 20-win season with a 21-14 record last year and welcomes back its top five scorers.  Siena posted a 17-17 record last season and reached the title game of the Metro Atlantic Athletic Conference championship.  Bryant returns three starters and four of its top six scorers from the Bulldogs’ 12-20 team.

The Gotham Classic is produced by the Gazelle Group of Princeton, N.J. The Gazelle Group is a sports marketing firm, specializing in event production and management, client representation, and sponsorship consulting. Gazelle produces numerous nationally-recognized events, such as the 2K Classic benefiting the Wounded Warrior Project, the Legends Classic, and the College Basketball Invitational presented by Five Four. For more information on the Gazelle Group, please visit gazellegroup.com.

The Northeast Conference (NEC) is the sponsoring conference of the Gotham Classic. Entering its 37th season, the NEC is a NCAA Division I collegiate athletic association consisting of 10 institutions of higher learning located throughout six states. For more information on the NEC, visit the official website at www.northeastconference.org or follow on Twitter @NECsports.