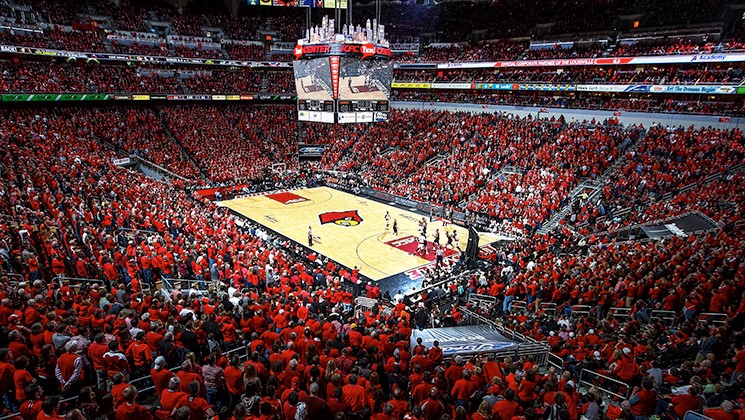 The finding against Coach Pitino is one of the weakest I’ve ever seen against a head coach.

The original allegation was that Coach Pitino failed to monitor by not actively looking for and evaluating red flags. But throughout the entire investigation and the nearly twelve-hour hearing before the Committee on Infractions, not once did either the enforcement staff or the Committee ever identify a single red flag. And today’s decision does not mention the phrase “red flag” a single time.

Instead, the decision hinges on a vaguely-worded rationale about creating an environment in which the violations eventually occurred, alleged delegating of monitoring to assistant coaches and Coach Pitino’s failure to train Mr. McGee.

Coach Pitino intends to exercise his right to appeal the finding and the penalty.