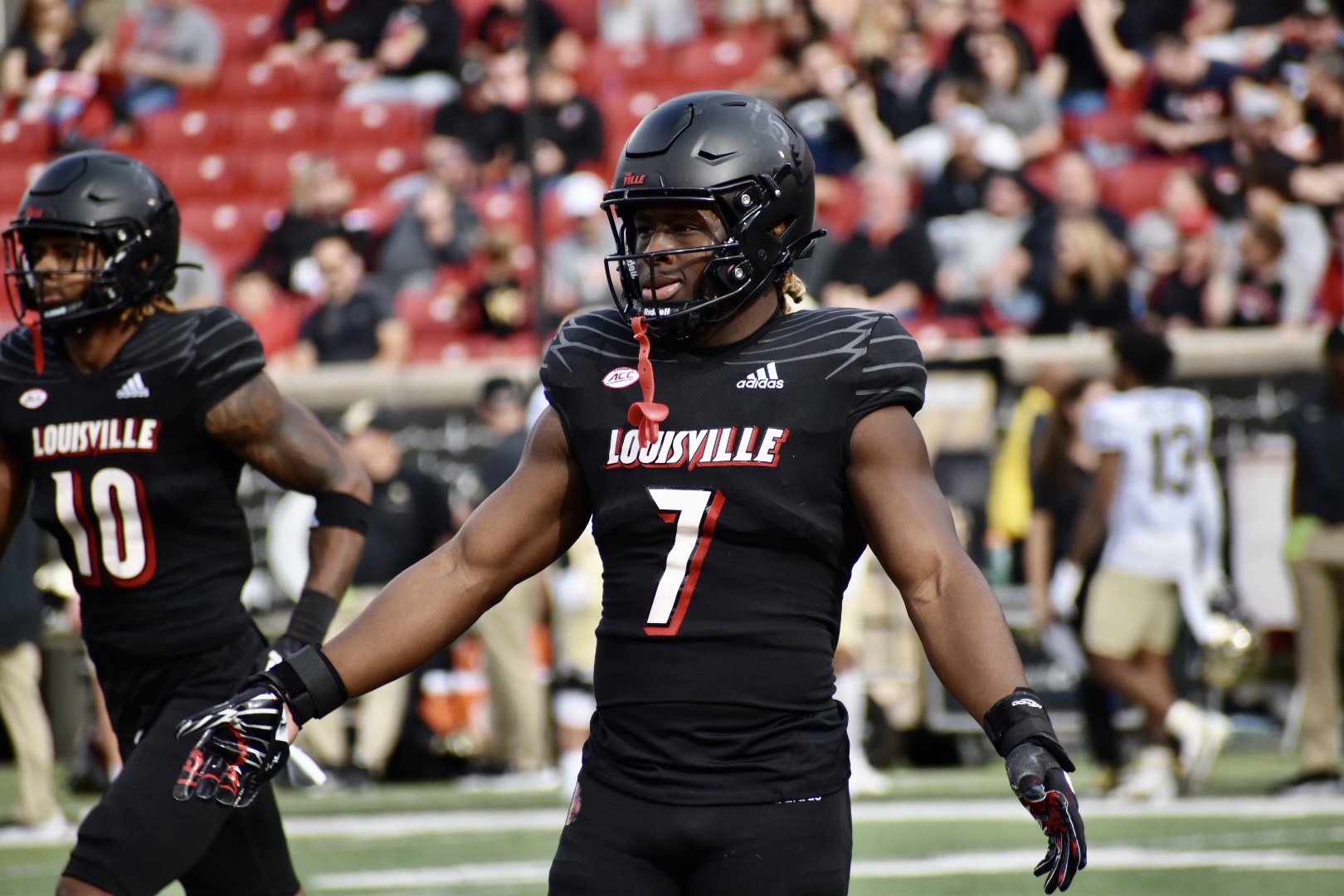 Yesterday for the Cardinals of Louisville was a day like no other, not just for them some would argue HISTORY. What the Cardinals were able to accomplish in the 3rd quarter alone is was something we may not see for quite sometime, going forward.

The crowd wasn’t as packed honestly as one may think it should/would be, considering coming into the contest they’d won two straight. So think about this, two straight wins and you have the #10 team in the nation at your house still couldn’t show up?.

We all know UofL fans have been through the Ringer more then the average “fair share”. Yesterday’s victory against then #10 Wake Forest could potential be program altering/changing.

The first half for the cardinals was about as typical as you would think, flashes of high hopes and even HIGHER low hopes. The low was due to the insanely BAD officiating from the ACC officials.

NEVER in my life have I seen nor saw just some blatantly obvious bad calls. But despite the bad calls and few mistakes, the cardinals went into the half only down by a point.

What would happen in the third quarter will be talked about for the foreseeable future. The cards would go on to score 35pts, and force SIX turnovers in just one quarter.

The 3rd quarter for the Deacons went something like this thanks to the offense, but mainly defense of the cardinals :

The cards offensively had 25 less total plays then wake however, they had more total yards (410), more rushing yards (211), and more yards per play (6.3). The cardinals may have had (1) fumble but they caused, 4fumbles, and 4interceptions.

A total of 54 solo tackles w/ 36 assisted tackles, let’s not forget the 8 sacks and 4 interceptions.

Because of yesterdays performance the cardinals now rank : 1st in the country in total sacks, sacks per game & sack yardage. The Cardinals also rank 4th nationally in turnover margin. 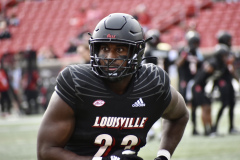 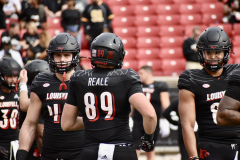 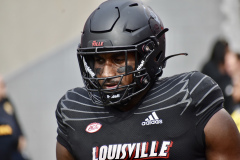 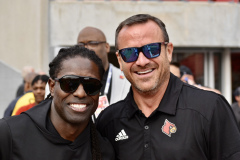 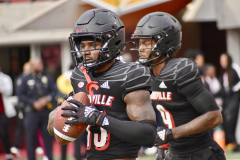 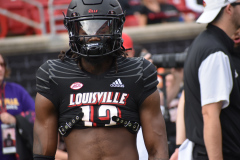 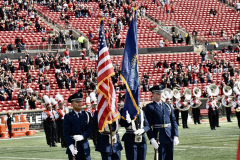