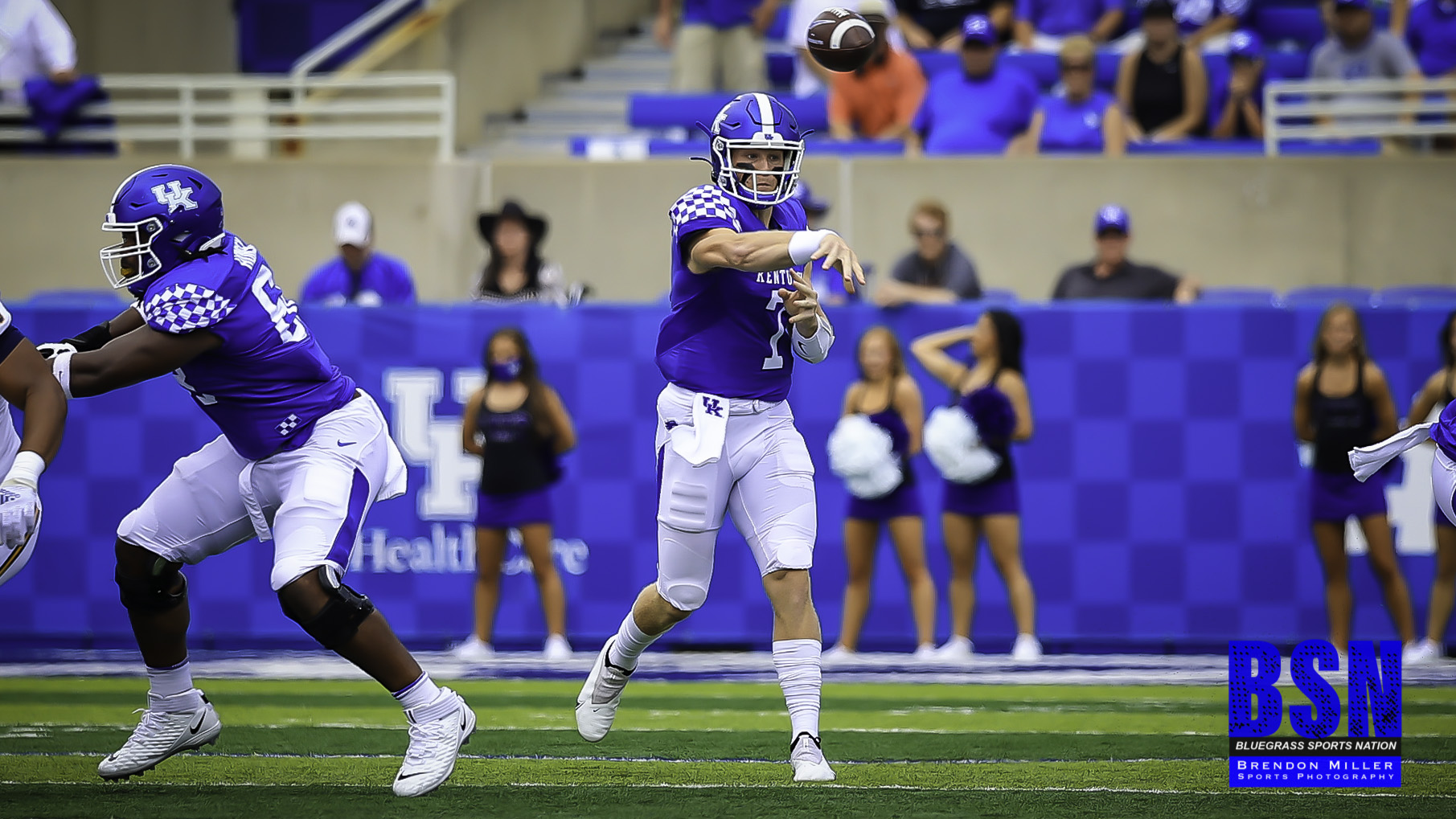 Junior quarterback Will Levis has been named the Football Bowl Subdivision National Offensive Player of the Week by the Walter Camp Football Foundation and presented by Generation UCAN, it was announced Sunday. He also earned College Football Performance Awards honorable mention after leading now-No. 11 Kentucky to a 42-21 win over LSU on Saturday at Kroger Field.

Levis, a 6-foot-3, 232-pound quarterback from Madison, Connecticut, accounted for UK’s first five touchdowns against the Tigers with three passing and two rushing. He completed 14 of 17 passes for 145 yards and three TDs, the most for a UK quarterback since Terry Wilson had three at Louisville in 2018. He also rushed 11 times for a net 75 yards and two scores.

With starting lineups available since 1993, Levis is the first quarterback since that time to win his first six starts.

This is the 18th year that the Walter Camp Football Foundation will honor one offensive and one defensive player as its national FBS player of the week during the regular season. Recipients are selected by a panel of national media members and administered by the Foundation.

Kentucky hits the road this weekend to take on top-ranked Georgia at Sanford Stadium. Kickoff is set for 3:30 p.m. EDT on CBS Sports and the UK Sports Radio Network.