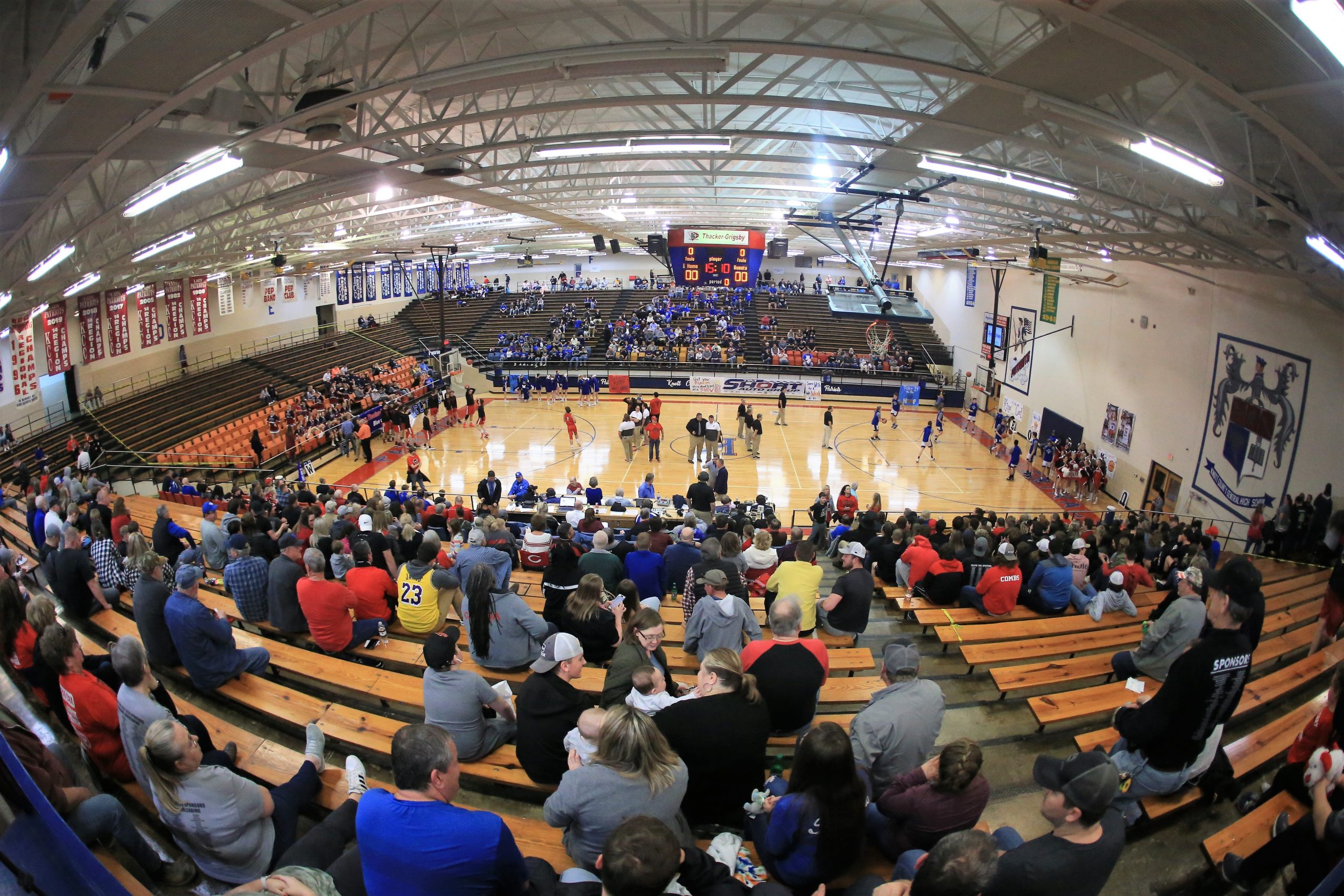 Live Tonight on BSN from the Morton Combs Athletic Complex, the 14th Region ticket to the Greatest Show in Hoops, the KHSAA Whitaker Bank Sweet 16, will be punched!!

Season long Regional Favorite, the Hazard Bulldogs, enter the game with an overall record of 28-5, and a nearly unblemished 18-1 record against 14th Region foes. The lone loss in the 14th was to Perry Central in Overtime after a miraculous shot by Tyler Day to send the game to extra time. Hazard is the 2020 WYMT Mountain Classic Tournament Champion, and 54th District Champion. To get to the Title game, Hazard has defeated Breathitt County (59-47) and Letcher Central (65-38).

The Wolfe County Wolves hold a 21-9 record on the season and are 15-5 against 14th Region opponents. All five of Wolfe’s in Region loses came to teams in the 14th Region Tournament. Wolfe has now avenged regulars season loses to Perry Central and Knott Central be defeating each, Perry in the Quarterfinals (73-58) and Knott in the Semi Finals (74-64). Now the Wolves have the same opportunity against Hazard, to whom they lost 54-51 on January 8th, in the All-A Quarterfinals in Campton, and 86-70 on February 14th, at Memorial Gymnasium.

Should be a great one. Brendon Miller, Ty Back, and John Noble will bring you the action LIVE on the BSN Facebook page!!