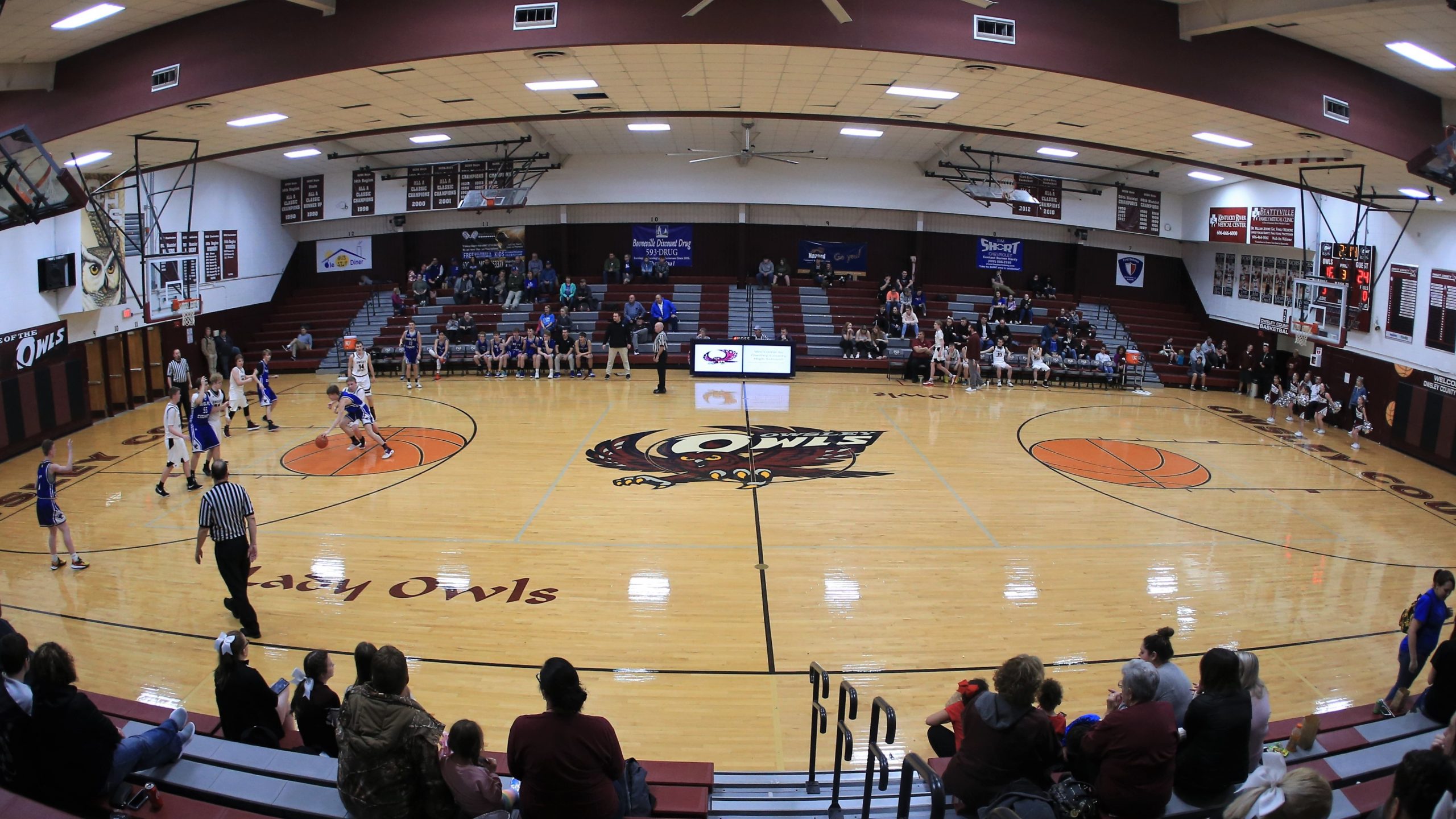 Owsley County put up a valiant fight vs Wolfe County in Booneville but in the end the Wolves won the game. The Owls led most of the first half until right before intermission when the Wolves went up by 1 point at 23-22.

Owsley placed 3 players in double figures with Austin Evans leading the way with 16 points, followed by Trent Sebastian with 13 and Jake McCoy with 12.

Wolfe had four players in double figures with Wilgus Tolson netting 17 points followed by Jaz Johnson with 15, Elijah Tolson with 12 and Cody Peyton with 10.

Bluegrass Sports Nation Webcast the game and you can replay:

Thanks to our Game Sponsors:

Highlight Video from the Game!!!