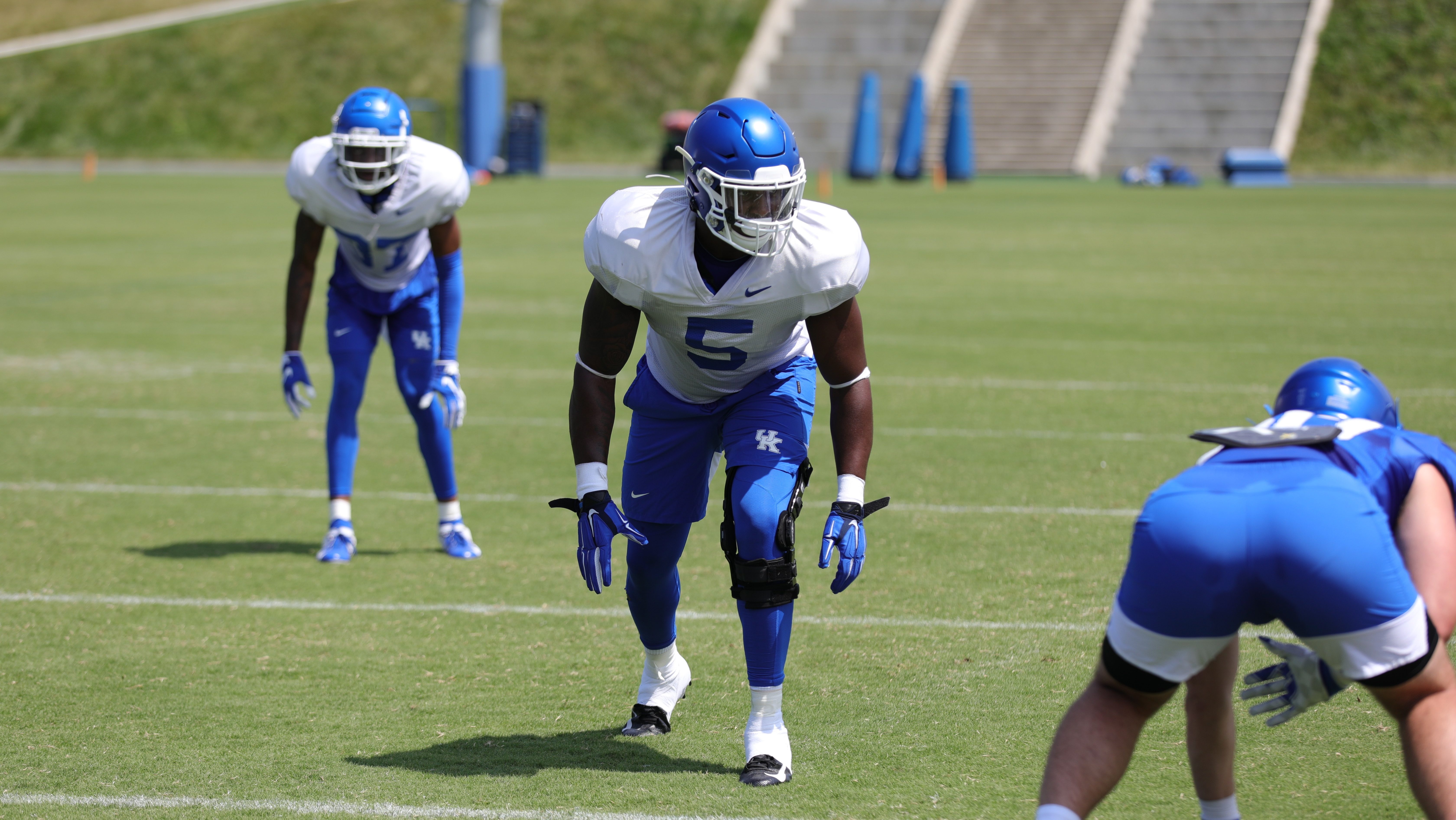 The redshirt freshman outside linebacker transferred to Kentucky from Florida State

LEXINGTON, Ky. – Kentucky outside linebacker Xavier Peters has been granted immediate eligibility for the 2019 season after transferring into the program this summer, UK coach Mark Stoops announced on Tuesday.

Peters will have four seasons of eligibility remaining.

“We’re excited to have Xavier available to play this season,” Stoops said. “I appreciate the NCAA understanding Xavier’s situation. I also want to thank our compliance office for the great job they did with the appeal and for Xavier’s patience with the process.”

The 6-foot-4, 235-pounder from Middletown, Ohio redshirted the 2018 while at Florida State, appearing in two games but preserving his season of eligibility under NCAA rules. He recorded a solo tackle and pass breakup in a win over Wake Forest and also saw action against eventual national champion Clemson.

“I’m so excited,” Peters said “I was hoping this would happen because all of this has been for my son. He’s my life.

“I can’t wait to get out there with my team on Saturdays. I want to thank the NCAA and everyone at Kentucky who helped make this happen.”

Peters was a consensus four-star prospect in the class of 2018 and ranked as the No. 5 overall prospect in the talent-rich state of Ohio. He also was the No. 15 outside linebacker in the nation according to 247Sports and honored as an Under Armour All-American.