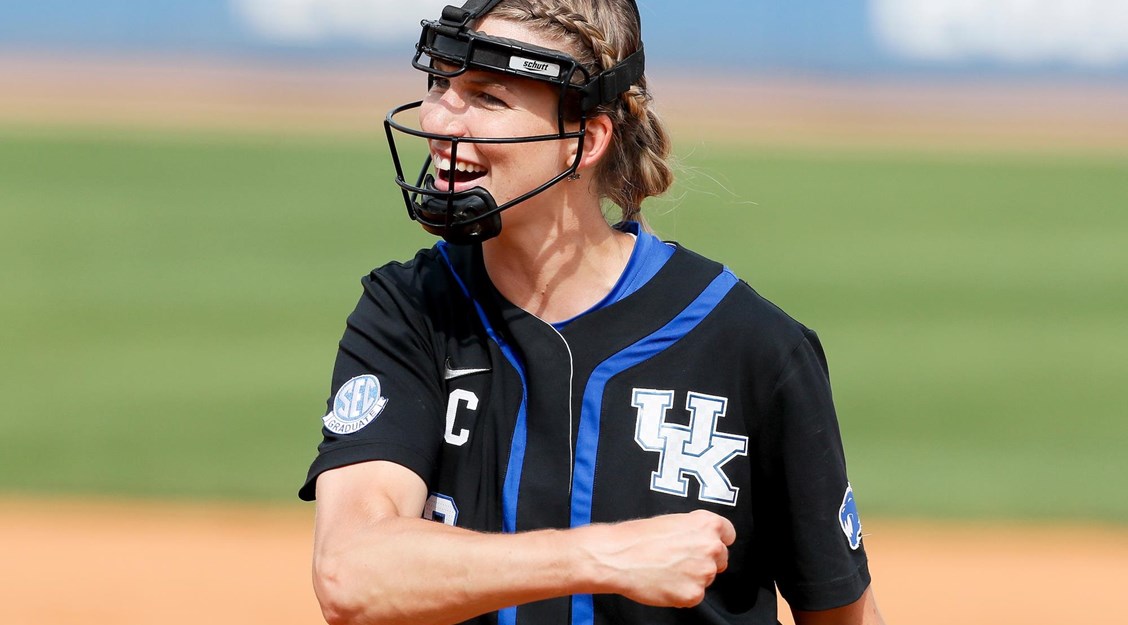 The schedule for the 2021 NCAA Softball Tuscaloosa Super Regional featuring (3) Alabama and (14) Kentucky has been announced by the NCAA and its television partners at ESPN.

All games will be played at Rhoads Stadium in Tuscaloosa, Alabama, with the Crimson Tide serving as the hosts. Tickets for the games go on sale at 10 a.m. ET Monday at RollTide.com.

Television announcers will be announced at a later time.