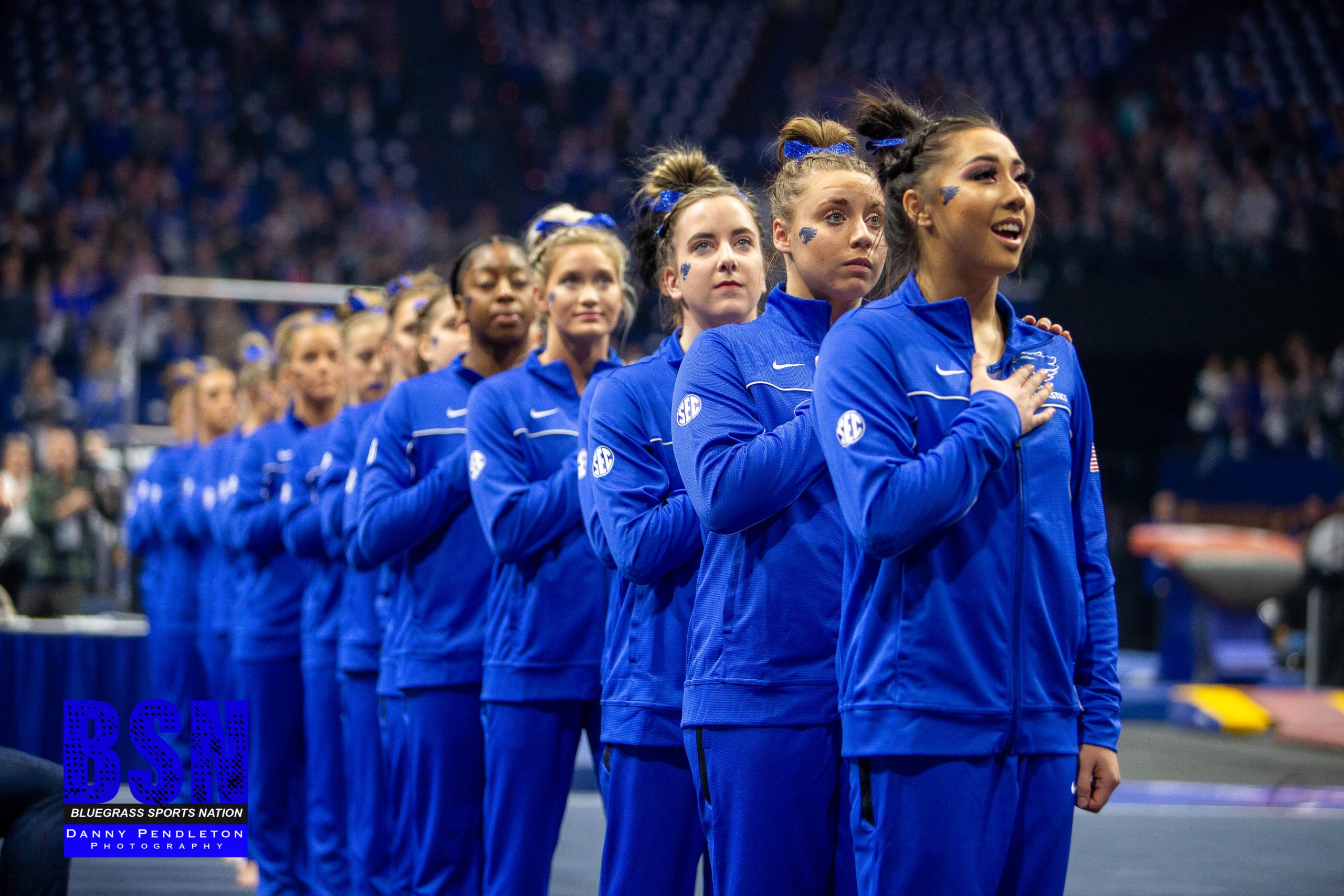 The Cats enter the week on the heels of consecutive weekly individual honors awarded by the SEC. After eight-time All-American Mollie Korth was named the season’s first SEC Gymnast of the Week on Jan. 7, Kentucky’s Raena Worley was dubbed SEC Freshman of the Week last Tuesday.

Overall, Worley finished in second place on floor and third place on all-around by way of a 39.250 total, behind only Korth and Kentucky’s Ella Warren across both events.

Korth was crowned champion of four events in last Friday’s win with a 9.925 on vault, bars and floor, as well as a 39.625 all-around total. As a team, Kentucky posted four routines that surpassed individuals’ career highs and three that tied them, complemented by event debuts from two different freshmen.