District Duel on the Riverbank! 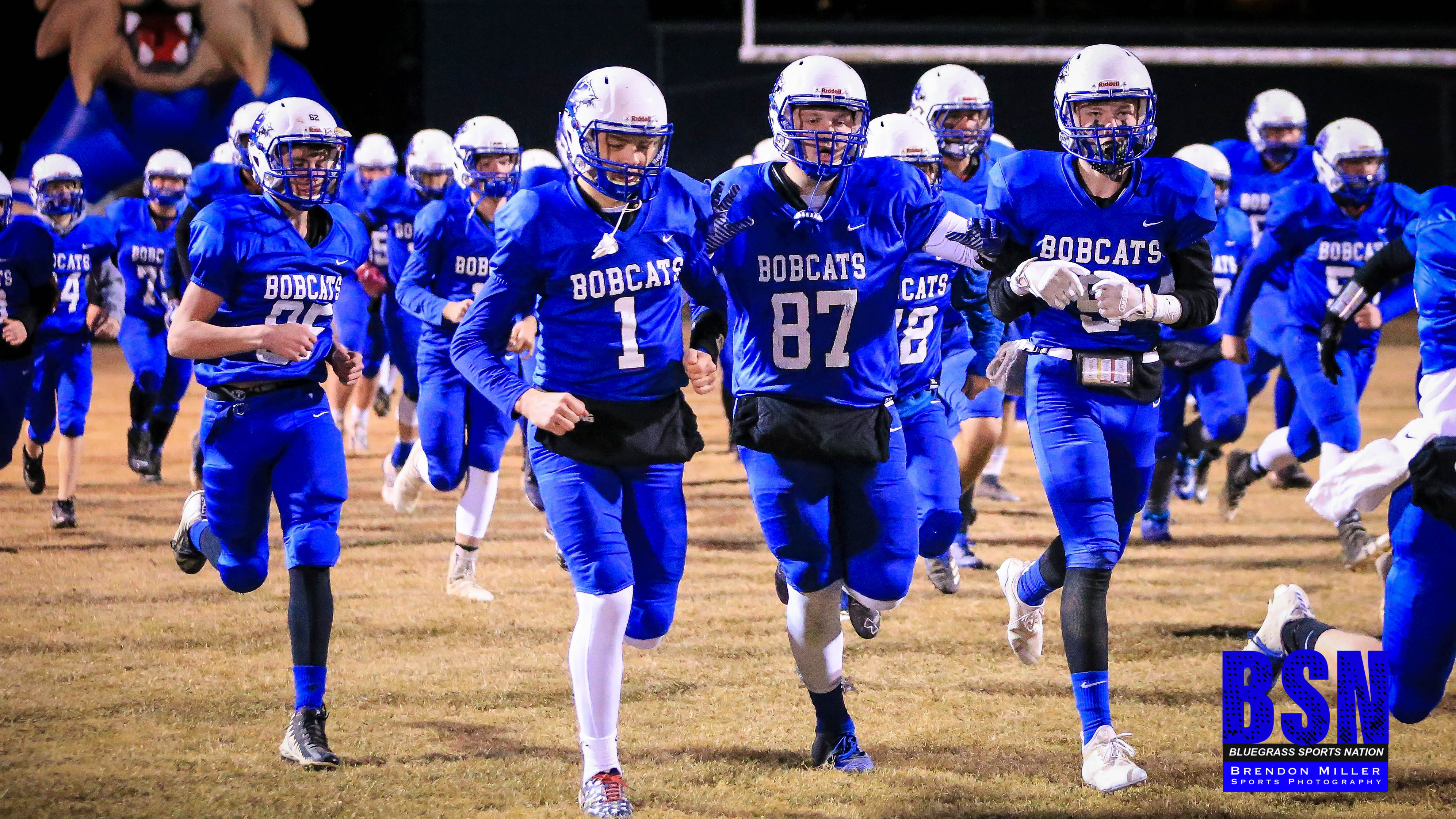 Middlesboro visits Breathitt on Friday Night in a 2A District Showdown

Breathitt and Middlesboro have a long-standing rivalry dating back to the mid to late 90’s when Breathitt and Middlesboro owned their classifications. These two storied programs have had some absolute classics on the gridiron. From a triple overtime in 2005 to a 42-41 nail biter in 2000. Both programs have been to the Mountain Top of winning State Championships and hanging many regional titles. Often times, the district crown of District 7 has ran through these two teams. That’s not all they have in common…..

Breathitt and Middlesboro both are 2-0 in 2020. They both had opponents cancel games last week because of the Covid-19 color map (don’t even want to get into that mess) and injuries. When life gives you lemons, you make lemonade. Both teams have had two weeks to prepare for one another. To prepare for a dual in Jackson. ON THE RIVERBANK!!!

If that isn’t special enough for you, this is now Breathitt’s only home game on their schedule. As such, it will be Senior Night for the Bobcats. Seniors, Darren Noble, Lane Weddle, William Long, Jake Strong, and Ethan Gibson (barrring a change in schedule) will play their last regular season game on the Riverbank!

Breathitt will be looking to make the most of their lone home game and send their seniors out of Mike Holcomb Athletic Complex with a win, while Middlesboro is looking to play spoiler of those plans and turn what Breathitt hopes to be a celebration, into a disappointment.

There are huge district implications on the line as well. Middlesboro undoubtedly was the most improved team in 2A a year ago. The Yellowjackets turned their program around. Breathitt has gone through a similar transformation and both teams are looking to take the next step. Breathitt is currently ranked 6th in 2A while Middlesboro comes in at 13th.

A much more complete football team will make its way to Jackson this Friday as Coach Larry French leads the Yellow Jackets in his second year back as the head man. Coach French did a marvelous job last season and has athletes all over the field with this edition of the Jackets. Middlesboro moves the ball on the ground behind an aggressive offensive line and has ran the ball 75 times, during their wins over Pineville and Harlan for 465 yards. Senior Caleb Bogonko has led the way with 29 rushes netting 229 yards and 3 touchdowns, and Senior Riley Gent has rushed 11 times for 101 yards and 3 touchdowns. When quality coaching meets a hunger to succeed, good things happen.

The Bobcats will also look different to Middlesboro this year. Breathitt has had to replace a huge portion of their offensive and defensive production, as they returned only 8 of 22 starters on both sides of the ball. Breathitt boasts one of the most physical offensive lines in the mountains averaging 6’1 300 lbs.

The Yellowjackets will be familiar with Breathitt’s starting quarterback Jaylen Turner who got his first start at QB against the Jackets last year. Since that start, Jaylen has made a name for himself and is in the process of adding his name to the long list of excellent quarterbacks to play at Breathitt. Joining Turner as a playmaker is Lane Weddle. Weddle simply wants to prove he is the best pure athlete on the field every time he steps on it. Lane will line up all over the field, from running back to kicker, and willing to do whatever Coach Moore needs to win the ball game.

New faces will get their taste of this historic rivalry this Friday night. Old faces will be there (or watching online) reminiscing about their time playing. One thing is for sure, another chapter of this rivalry is about to be written, and it should be a dandy on the Riverbank!

As attendance is restricted you can get your best coverage of the Bobcats right here through Bluegrass Sports Nation. The game will be Webcast on the BSN Facebook page and on the website at www.bluegrasssportsnation.com, with pregame just after 7:00!!! Rob Hounshell and Bradley Charles on the Call, and Ty Back on production!

On Saturday, BSN will have picture galleries of the action from Brendon Miller and Wallace Caleb Bates as well as Danny Vaughn from Middlesboro and Rob Hounshell will recap the action for you!!!!

Its Football Time on the Riverbank!!!!