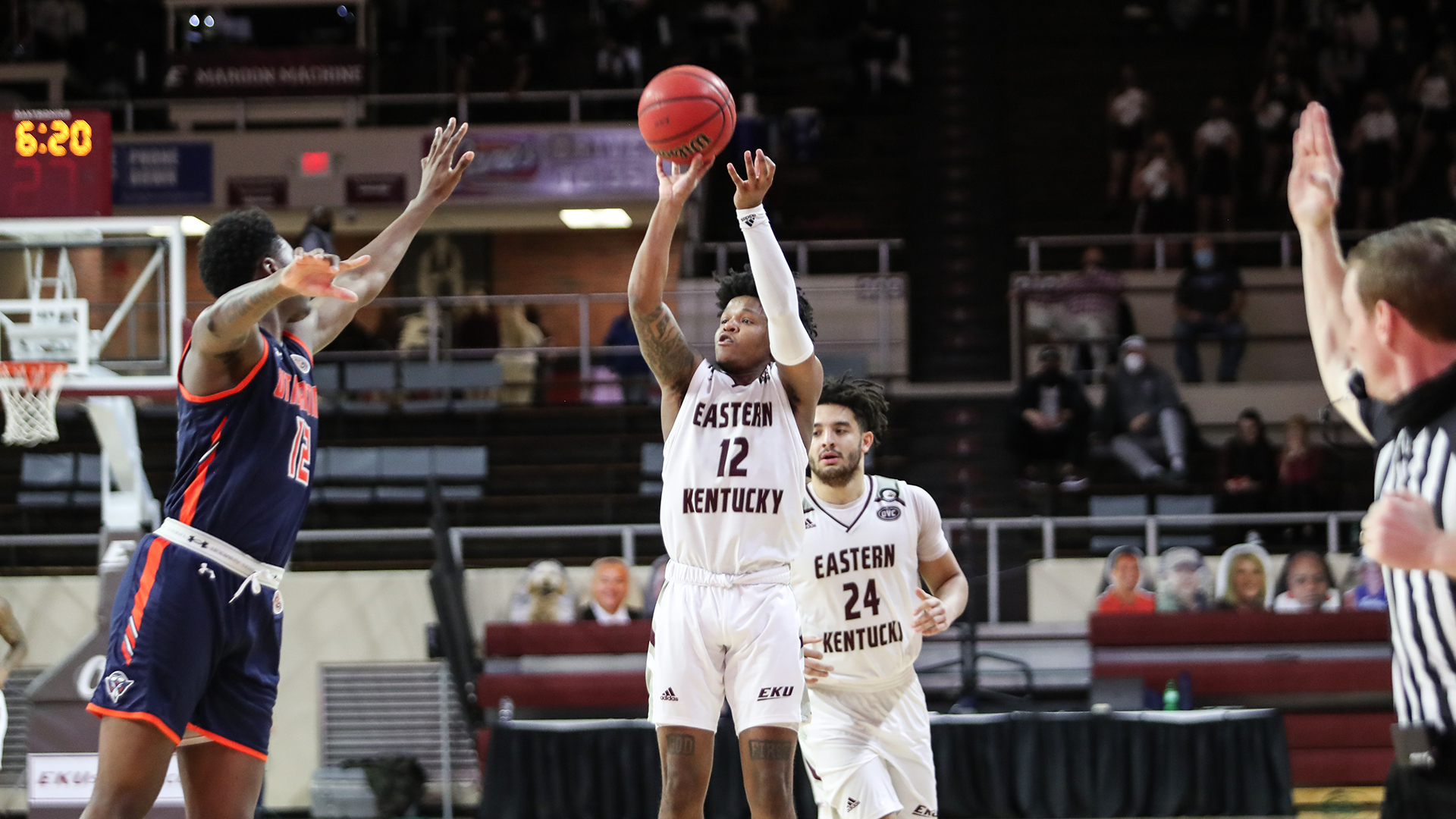 Eastern Kentucky University guard Wendell Green Jr. has been voted the Ohio Valley Conference Co-Freshman of the Week, the league announced on Monday.

It is the third time this season he has earned OVC Freshman of the Week honors.

The Detroit native shot 62 percent (10-of-16) from the field and 67 percent (4-of-6) from deep in the victory. His performance helped the Colonels tie the OVC single-game record with 20 three-pointers.

Green Jr. and the Colonels go on the road to face Tennessee Tech and Jacksonville State this week.