EKU Bounces Back With Win at Southeast Missouri 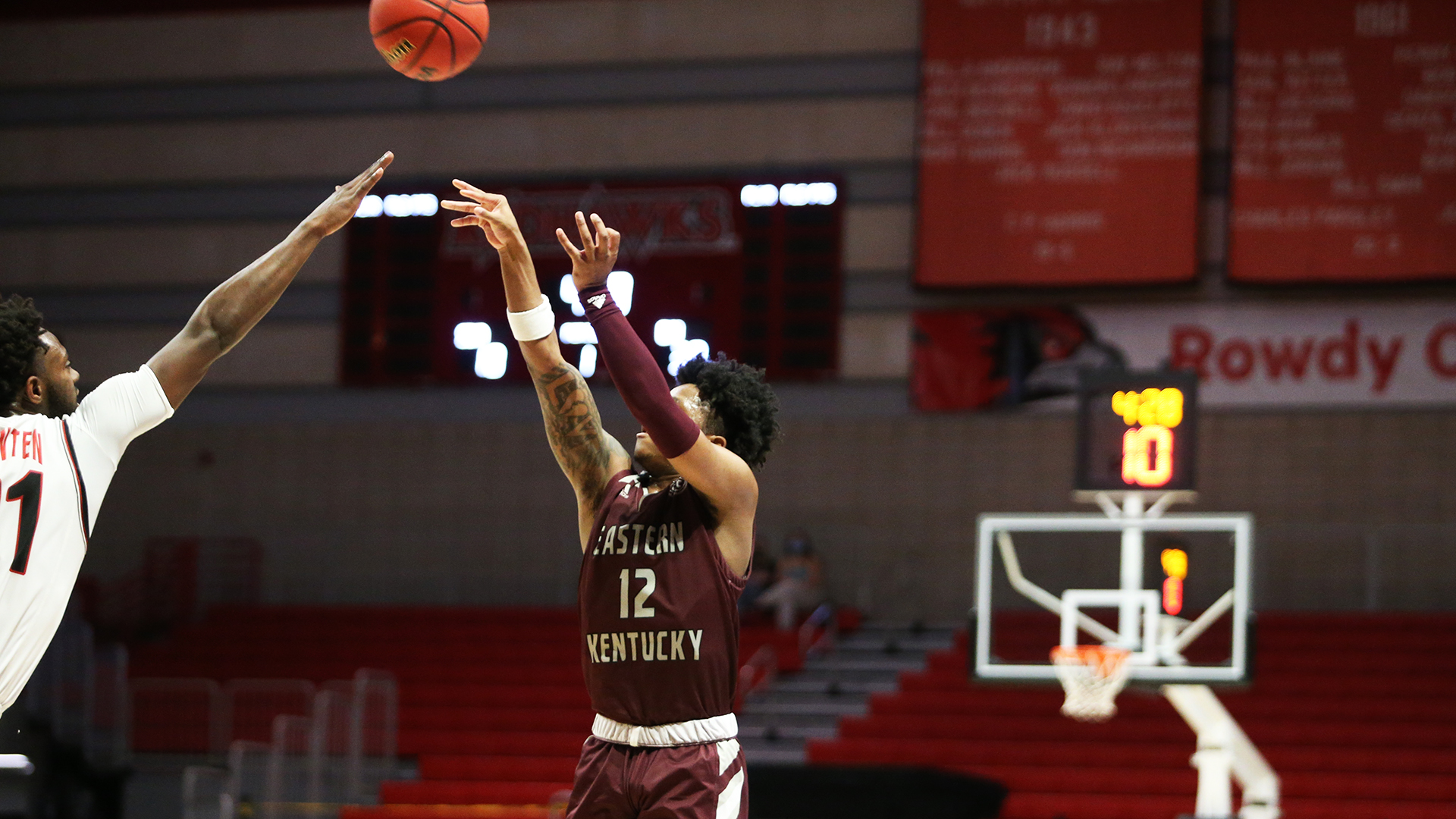 The Eastern Kentucky University men’s basketball team bounced back with an impressive 87-65 win at Southeast Missouri on Monday afternoon at the Show Me Center.

EKU took its largest lead of the day, 66-41, when sophomore Michael Moreno buried a triple with 10:33 remaining in the game.

Green Jr. led all players in the game with 23 points, to go along with five rebounds and four assists.

Freshman Devontae Blanton came off the bench to give the Colonels 10 points, six rebounds and two assists.

The Redhawks were led on the day by Chris Harris, who finished with 15 points and seven assists.