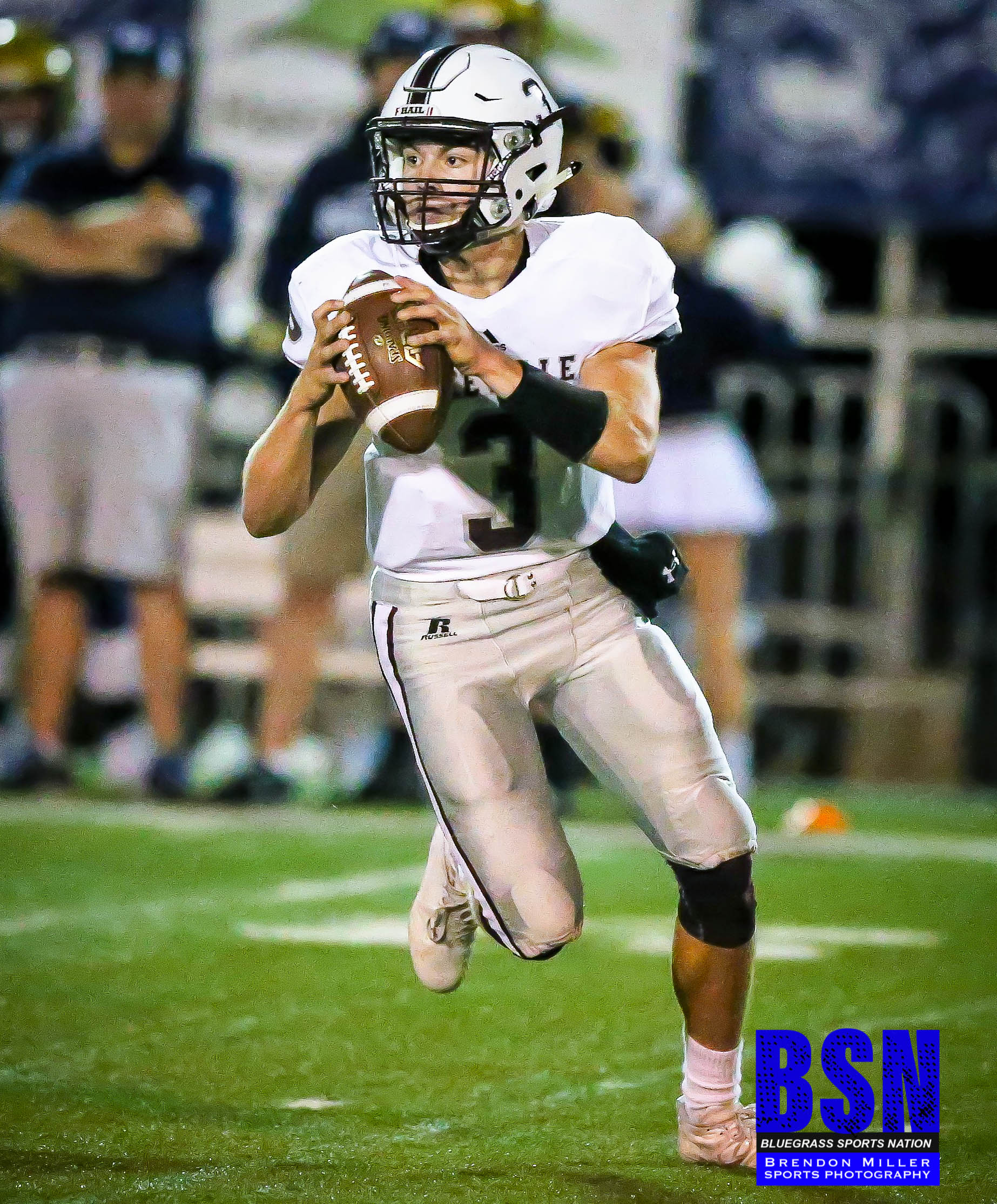 It was November 24th, 2017, when a young Pikeville Panther team made the trip up US 23 to Raceland for a Class 1A semi-final show down with the Rams.  After a 1-4 start, the Panthers had taken the State by storm with a 7-game win streak.  Raceland was coming off a huge upset victory over rival Paintsville.  Both were looking to punch their ticket to the state championship game.  The game was everything you could expect a State Semi-Finals to be and ultimately came down to a field goal by the Rams that catapulted Raceland to the State Finals.

Fast forward a year and here we are again.  This time, Raceland will make the opposite trip down 23 to Pikeville.  The Rams, just as they did a year ago, avenged a loss to Paintsville to advance.  Pikeville, on the other hand, picked up where they left off from last season.  Raceland has their eyes set on back to back trips to Kroger Field, while Pikeville has the sweet taste of revenge on their mind. 364 days of working, lifting weights, running sprints, and getting better.  Both teams with the same goal of playing for a state title….364 days all comes down to 48 minutes. Who wants it more?

This one promises to be a physical contest.  One that both programs will not soon forget.  Who will represent the East in the Class 1A State finals?  Will Pikeville return the favor from a year ago, or will Raceland make it back to back trips to Lexington?

Any coach will tell you that playing football the day after Thanksgiving is a successful season.  With that being said, both of these programs dream of playing for a state title is within sight.  48 minutes separate one of these teams from realizing that dream… and 48 minutes separate the other from their dream ending.

It all comes down to this Friday night.  Will the Rams make it back to back…? or will Pikeville represent the East next week in Lexington.  It’s going to be an all-out war in Pikeville. One the Hatfields and McCoys would be proud of.  Bluegrass Sports Nation will be there to bring you coverage of all the action as we wish both teams the best of luck.