No. 12 Kentucky Ready For Six Games in Carolina Swing 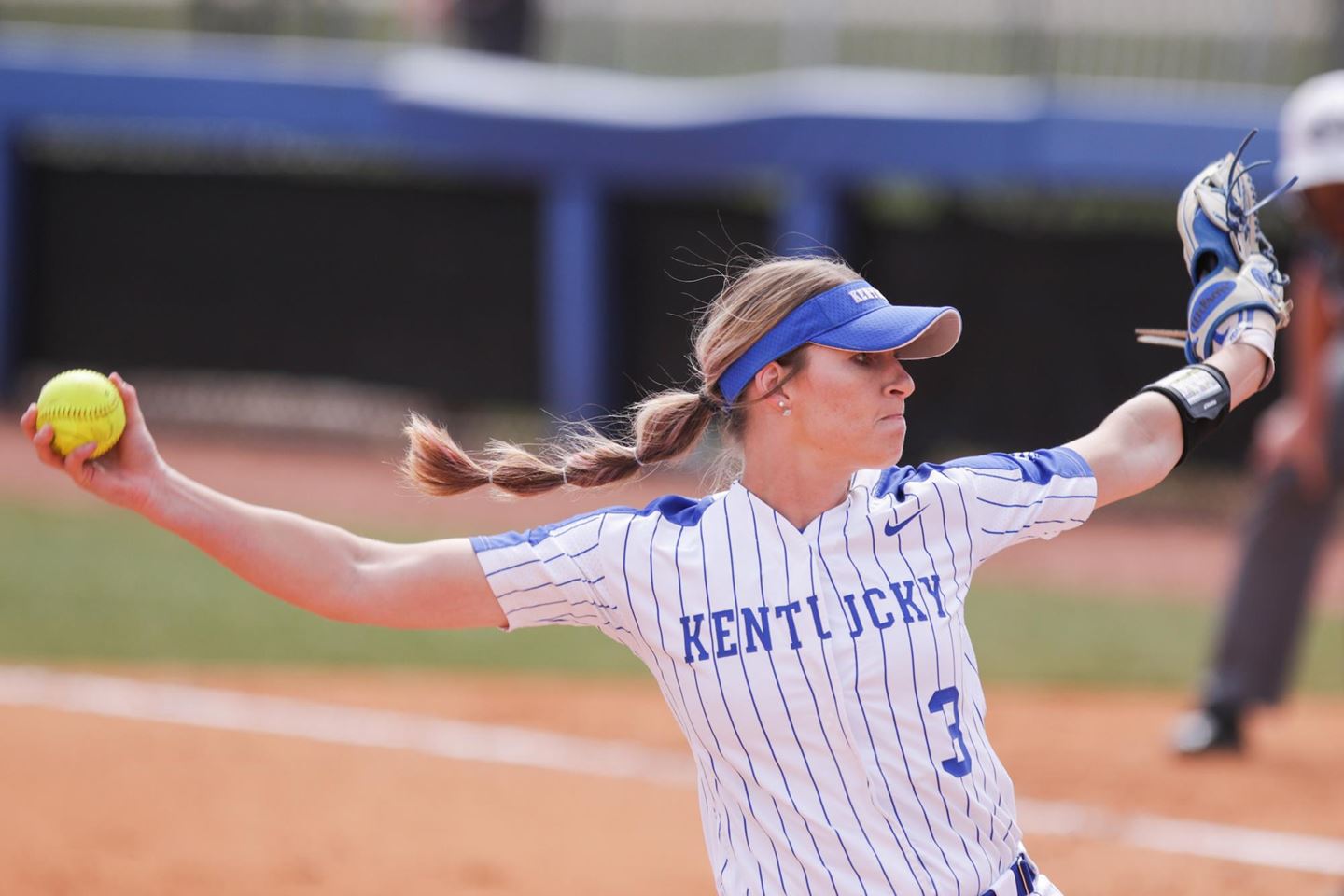 GREENSBORO, N.C. – After a perfect 3-0 weekend, the No. 12/12 Kentucky Softball team will be heading to the Carolinas for week two of the 2021 season, facing UNC-Greensboro in a doubleheader on Friday afternoon before extending the trip to Buies Creek, North Carolina to compete at Campbell University for a weekend tournament.

Friday will see UK play UNC Greensboro in a doubleheader beginning at 2 p.m. ET. Both games will be shown on ESPN+ with a proper subscription.

Saturday and Sunday, UK will play in the Campbell Invitational with two games against NC Central and one each against Campbell (Saturday) and Mt. St. Mary’s (Sunday). There will be no video streaming of the tournament, but live stats will be available at UKathletics.com, and Campbell will offer a radio stream for Saturday’s game against the Camels.

After one week of action, the Kentucky moved up one spot in both major polls and now sits in the No. 12 position in both national rankings for week two. Kentucky started the season at No. 13 in both the NFCA/USA Today and USA Softball/ESPN.com top-25 rankings. On opening weekend, Kentucky went 3-0 with a three-game series sweep of Samford in Birmingham, Alabama.

Erin Coffel was named the D1Softball National Freshman of the Week, the organization announced on Tuesday morning.

Coffel exploded onto the scene, hitting .667 on the weekend with at least two hits in every game and five runs batted in. Coffel had four hits and went 4-for-5 in game two with a double and three RBI in addition to hitting a home run in her first-ever NCAA softball game just hours prior to the 4-for-5 game.