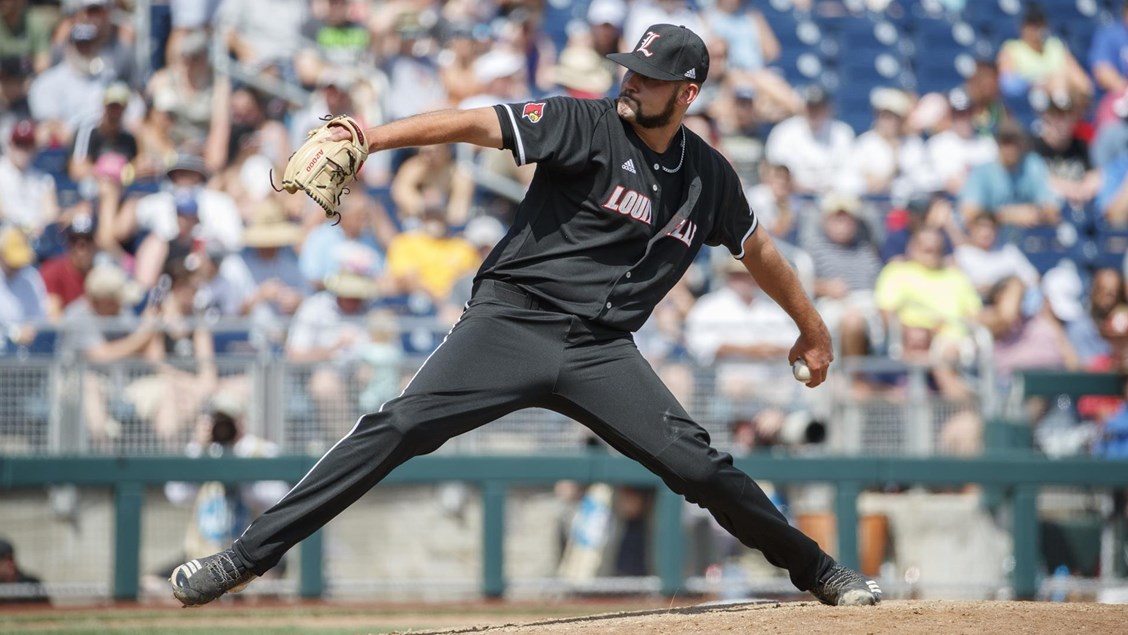 Junior Reid Detmers was a first team selection, while junior Michael Kirian and sophomore Alex Binelas were named to the second team. The trio all earned preseason All-America honors from Collegiate Baseball Newspaper last month, while Binelas and Detmers were recognized by Perfect Game earlier this month.

Louisville was one of three programs nationally to have at least three players selected across the three teams, joining Vanderbilt and Mississippi State.

The reigning Atlantic Coast Conference Pitcher of the Year, Detmers heads into the 2020 season coming off a standout sophomore campaign. The left-hander went 13-4 with a 2.78 ERA and 167 strikeouts in 113.1 innings, setting Louisville’s single-season record for strikeouts and tying the mark for wins. Detmers earned All-American recognition by six different services and was a Golden Spikes Award and Dick Howser Award semifinalist.

Binelas put together a strong freshman season in 2019, leading the Cardinals in home runs and slugging percentage and garnering freshman All-America honors. The Oak Creek, Wis., native hit .291 with 14 doubles, 14 home runs and 59 RBIs in his first season at Louisville, becoming the first UofL freshman since Chris Dominguez in 2007 to hit 10 home runs in a season.

Kirian proved to be a key piece in the Louisville bullpen during the 2019 season. The southpaw made a team-high 26 relief appearances, going 3-1 overall with five saves and a team-best 1.69 ERA. Kirian recorded the final three outs against East Carolina to send the Cardinals to the College World Series and earned the save in the Cardinals’ victory over Auburn in Omaha.