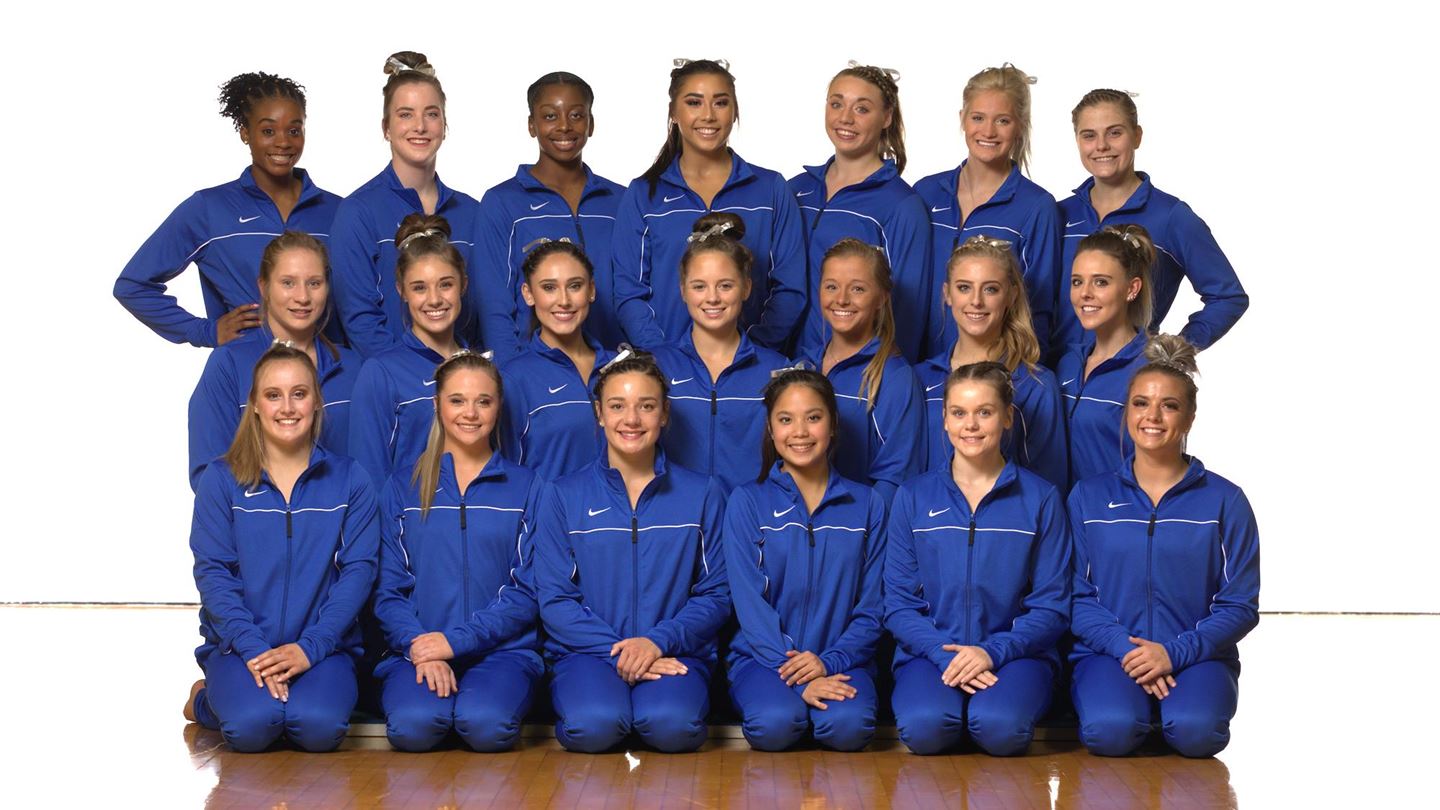 Kentucky is led into Friday by the nation’s sixth-ranked vault performer, eight-time All-American Mollie Korth. The senior from Cambridge, Wisconsin, has four wins on the apparatus this season, complemented by five all-around wins, one on beam, two on floor and three on bars, including last Sunday’s 9.925 routine versus then-No. 9 LSU.

Despite Korth and junior Ella Warren, who tied for the event victory, leading Kentucky to a season-high 49.350 bars rotation, the Wildcats ultimately fell 197.500-196.625 to the Tigers at Pete Maravich Assembly Center.

Georgia, the sport’s only collegiate program with 10 national championships, enters Friday occupying seventh place in the SEC standings. Like Kentucky, Georgia totes a league win over Auburn and suffered a setback against LSU. However, unlike its counterpart, Georgia was defeated 196.750-196.950 at Arkansas earlier this month.

UK and UGA met head-to-head four times in 2019, culminating in the NCAA Athens Regional Final wherein Kentucky produced a school-record 197.600 performance in a loss to the host Bulldogs.