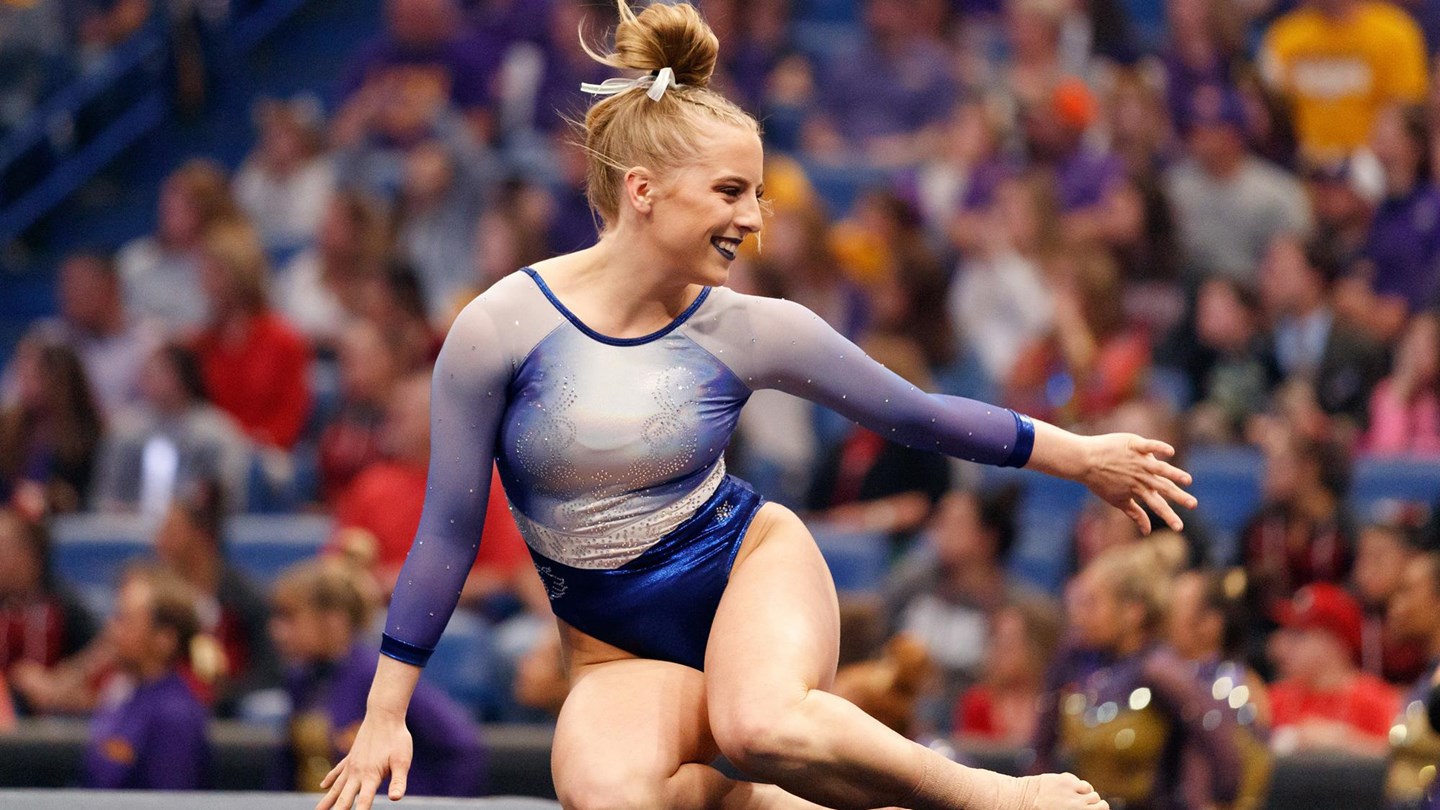 Annual exhibition to begin Sunday at 3 p.m. with admission free to public

LEXINGTON, Ky. – Following a record-smashing 2019 campaign rounded off by the best finish in program history, the No. 12 Kentucky Wildcats are set to open the 2020 season with their annual exhibition Blue/White Meet on Sunday at 3 p.m. ET at Memorial Coliseum.

Admission to Sunday’s intrasquad contest is free to the public.

“It’s been a long and productive preseason, and the team is ready to get in the Coliseum for one of the final steps to close out this phase of our preparation,” said head coach Tim Garrison. “Fans should look for returning athletes on events they have never seen them compete and also be ready to learn plenty of new faces. This should be a fun experience for the team and fans.”

This year’s edition of the Blue/White Meet will operate in a different format than years past, as the Cats will be divided into two separate units for head-to-head competition in the spirit of a regular dual meet. Kentucky’s roster of 20 student-athletes will feature seven newcomers and 13 returners, including nine upperclassmen.

Last season, the Cats finished with a final national qualifying score of 394.685 as the No. 9 team in the country. After graduating the most accomplished senior class in school history, Kentucky’s group of returners is highlighted by two-time 2019 second-team Women’s Collegiate Gymnastics Association Regular Season All-American Mollie Korth, who was also named All-Southeastern Conference on vault. Josie Angeny, now a sophomore, was named to the 2019 SEC All-Freshman team for her efforts on beam in her first season on campus.