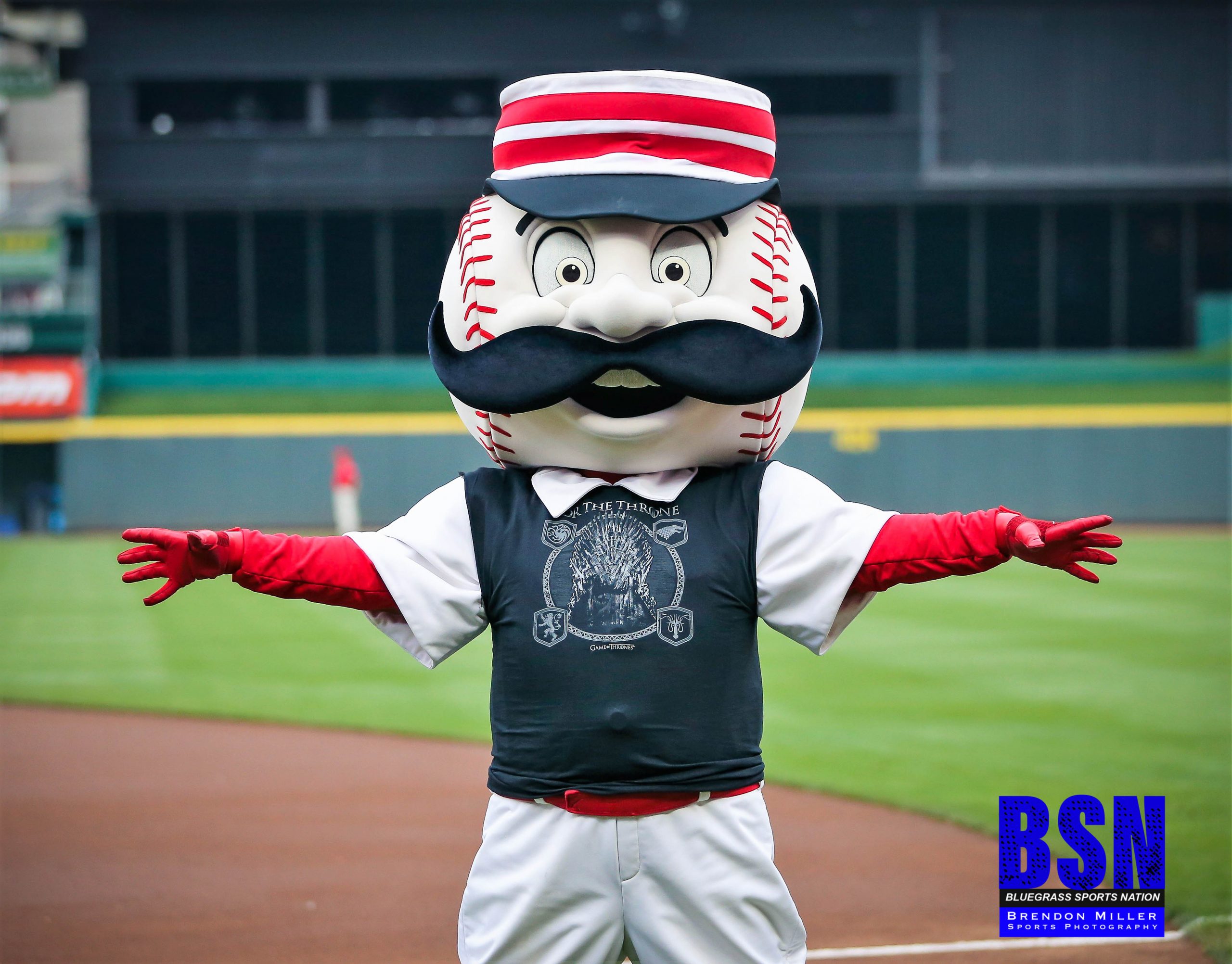 Cincinnati is now (1-3) against Detroit this season.

On Friday night, the Cincinnati Reds lost to the Detroit Tigers 7-2 in Cincy’s first road game of the regular season. With that loss, the Reds are now (2-5). While there have been some bright spots along the way, the Reds have ultimately failed to live up to preseason expectations thus far.

With that said, even when putting on-the-field controversy aside, the Reds have had to battle through a lot during the first eight days of the season. For example, Matt Davidson tested positive for COVID-19, Tucker Barnhart spent time on paternity leave, both Nick Senzel and Mike Moustakas were sidelined with health concerns, Nick Castellanos was upset about being pulled from the game in the team’s season-opener, etc.

All of that transpired in essentially one week. While no one is necessarily to blame for these events, one would assume they didn’t have a positive impact on winning. If you want to be optimistic, it’s possible that the Reds might be able to turn things around once they are able to rid themselves of this rollercoaster ride of drama and find some stability.

Ultimately, in a 60-game season, the Reds cannot afford to lose many games to seemingly inferior competition or surrender games they should have won. They have got to be able to win those games in order to make the playoffs. At this point, the fanbase can only hope that the Reds will be able to turn things around.

From a larger perspective, the return of baseball has gone a long way towards restoring normalcy for many. For some fans, it is even refreshing to be able to be disappointed with their favorite team.

Game No. 2 of this three-game series between the Reds and the Tigers is scheduled for Saturday, August 1, at 1:10 p.m. ET.