Austin Cindric on the Pole for Alsco 300 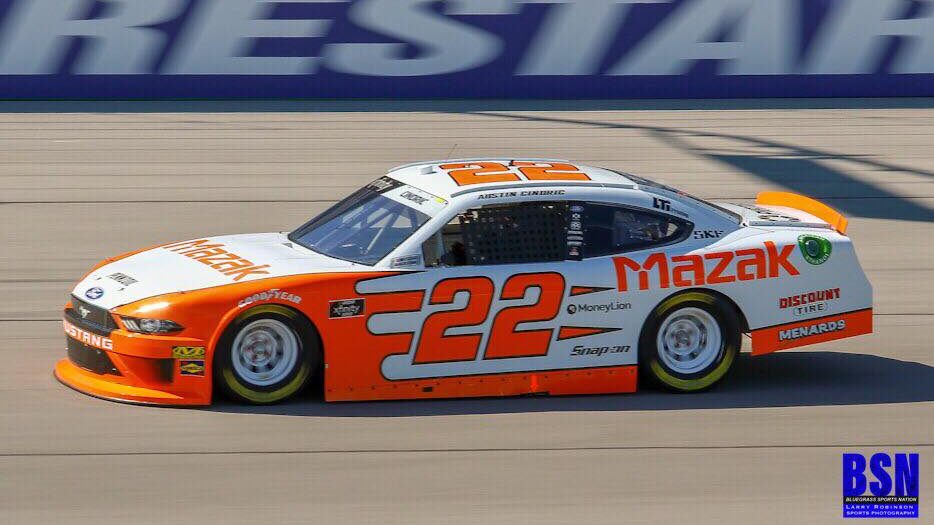 Cindric fastest after repair to car.

The No. 22 Team Penske Xfinity Series team was issued an L1-level penalty Thursday at Kentucky Speedway for an illegal body modification to its car, and crew chief Brian Wilson was escorted from the garage as a result.

NASCAR officials discovered the modification during inspection and issued the penalty before Xfinity Series cars took the track at the 1.5-mile speedway.

The L1 penalty comes with a loss of 10 points for driver Austin Cindric and team owner Roger Penske, along with a one-race suspension to Wilson — which he will serve at this race. The team also was fined $10,000.

Cindric entered the Kentucky event fourth in the standings with six top fives and 13 top 10s on the season.

It was confirmed that the No. 22 team made the appropriate fixes to the Ford and did not need to go to a backup car. Cindric was fifth fastest in the first NASCAR Xfinity Series practice on Thursday with a best lap of 175.970 mph.