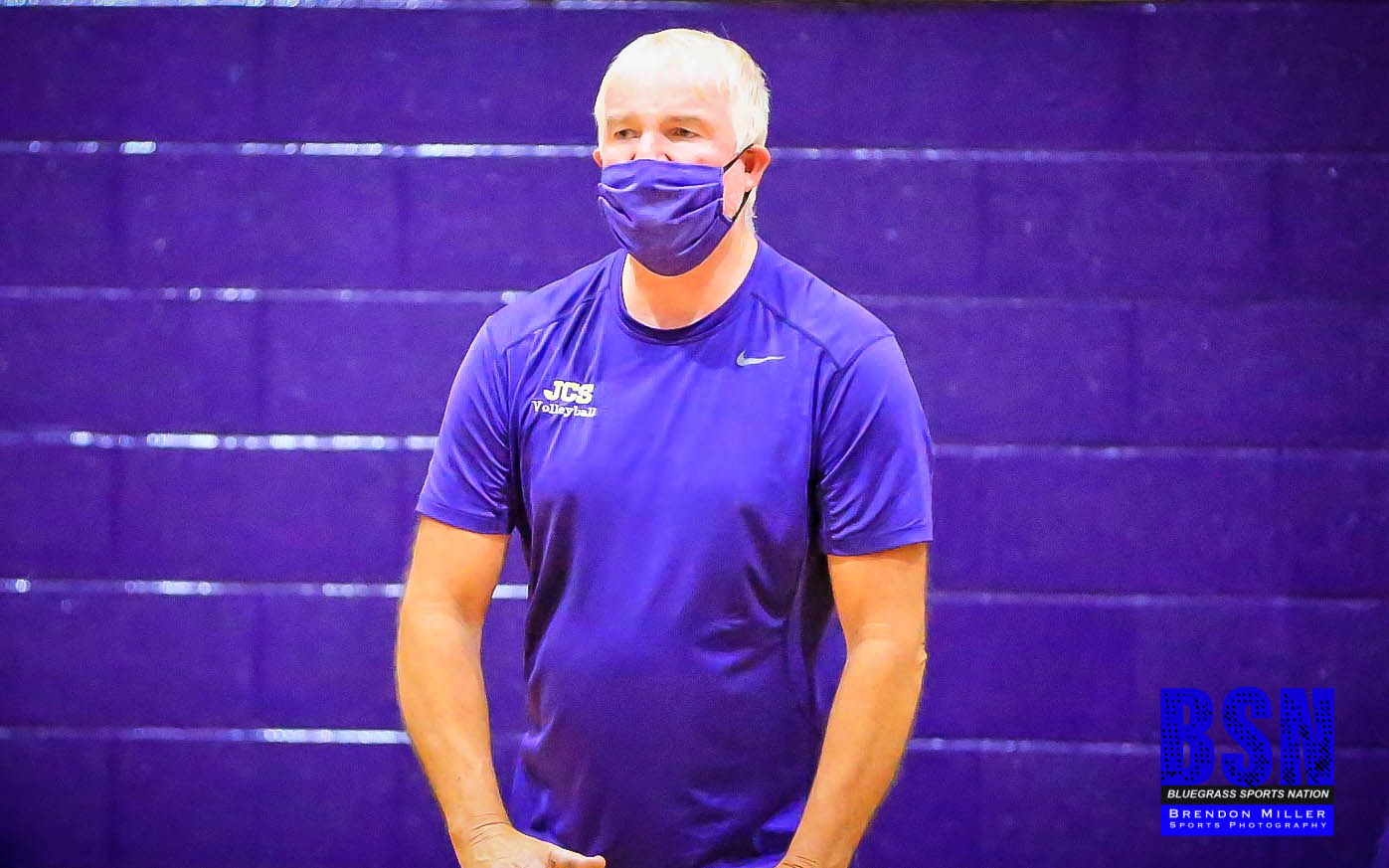 The Kentucky Volleyball Coaches Association has released its Regional Coaches of the year for the state. The 2020 14th Region Coach of the Year is Jackson City’s Rickey Barnett. Barnett completed his eighth season at the helm of the Tiger program this year as his Tigers accumulated a 10-6 record on the season. Rickey has been a stalwart in the 55th District and 14th Region with two 55th District Titles and many accomplished teams over his career.

From 2013 through 2020, Barnett has complied a 135-76 record at Jackson City. A great accomplishment at a school with the enrollment of Jackson.