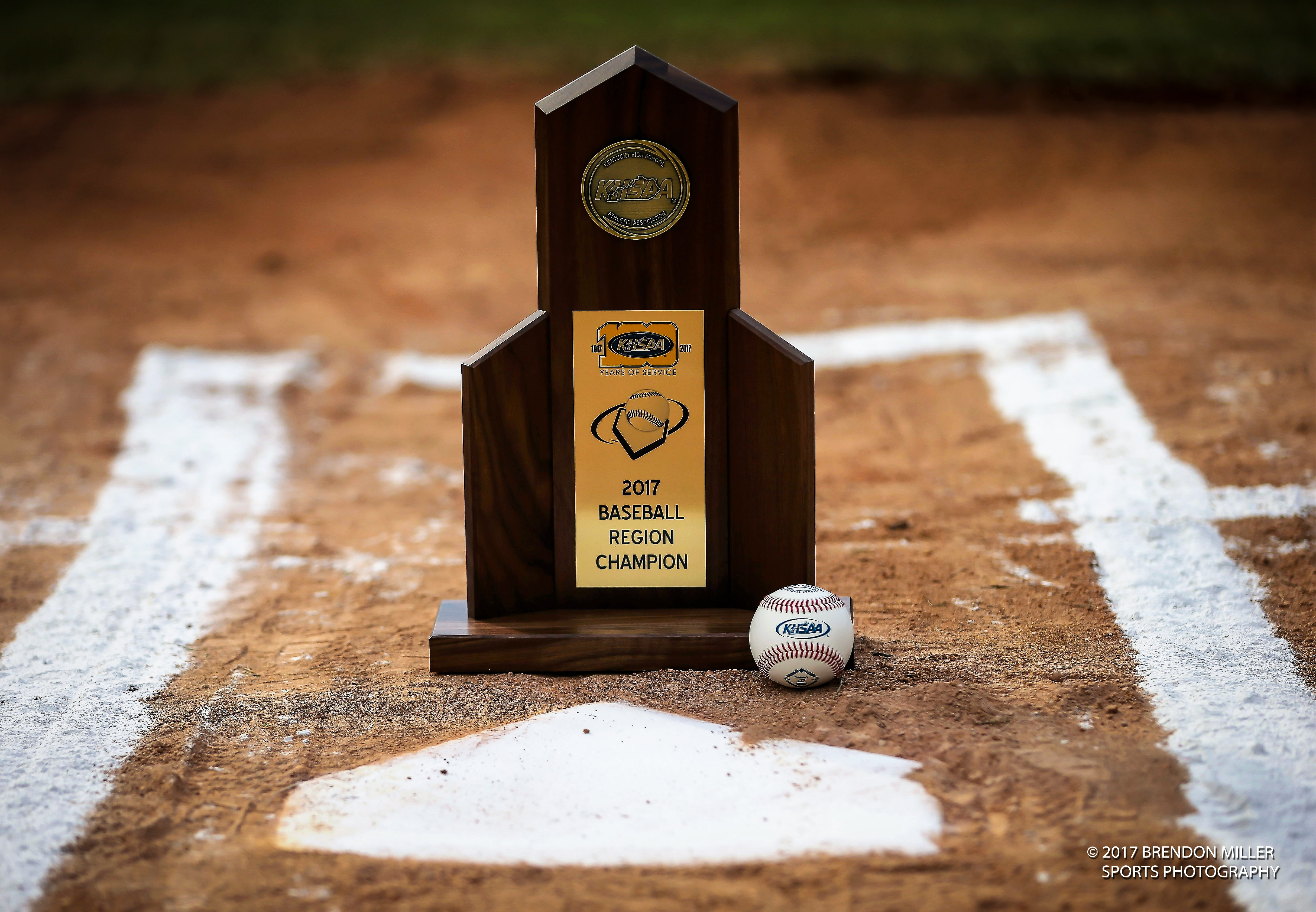 Coaches Statement: I’m excited about the 2019 season. We look to improve our 13-16 record from last season. I feel like we have a good mixture of guys that bring several key attributes for a successful season. My guys have really put in the work to improve their game. We loss 2 players from last year’s squad, but we have several new faces that I expect big things from.

Coaches Statement: We will return majority of our players from last year’s young roster. Our eighth grader Wyatt Hensley is expected to lead the team in many categories at the plate again this season. Senior shortstop, Chase Adams, should also have a big year at the plate and in the field. Senior center fielder, Luke Lewis, will once again use his speed to make a difference on the base path and in the outfield. Other players expected to make a big impact are Preston Spurlock and Derek Baker. Our sophomore catcher, Preston Spurlock, hits for power and is a wall behind the plate. Derek Baker is a junior that leads the team in many fielding and pitching categories. With most of the players returning we expect the players to use their experience to step up and have a strong year.

Coaches Statement: Wolfe County hopes to improve on last year’s 12-10 record (their first winning season in 5 years), with a mix of both experienced players and young talent. Nearly all key players return from last years squad.

SR, Nathan Skidmore- Nathan Skidmore will be making the move to 3rd base this season. He is fresh off signing a letter of intent to play football at Eastern Kentucky University. Nate was selected as a Junior All-Star in 2018. Nathan finished the season hot at the plate. He hit .357 while posting a .521 OBP. He reached base in his final 10 At-Bats of the season. Nate racked up 30 hits and 34 RBI while hitting one home run and scored 30 runs last season. Nate also led the team in stolen bases with 17. On the mound Nathan returns a 2-0 record with 3 saves. He finished 2018 with a 1.23 ERA and led our team in strikeouts with 49 in just 28.1 innings pitched. Nate is a 4-year starter.

JR, Wyatt Clark- Wyatt Clark posted a .344 AVG while racking up a .444 OBP in 2018. He has been a consistent name at the top of the lineup for two seasons. Wyatt led the team in hits last season with 33. That includes 5 doubles and 2 triples. Wyatt led the team in runs scored with 38 from the leadoff spot and looks to repeat in that spot in 2019. Wyatt had a season low 10 strikeouts at the plate in 120 plate appearances from the leadoff spot. Wyatt also stole 13 bases in 2018. He will be a staple in the outfield and will play some at second base throughout the season.

SR, Daniel Poe- Daniel Poe is a consistent power threat with gap to gap abilities. A powerful young man in the box he will be behind the plate in 2019. Daniel spent much of the time in 2018 as our Designated Hitter. He hit .330 last season with a .471 OBP. Daniel racked up 30 hits with 7 doubles and a home run. Daniel returns RBI power after driving in 28 runs last season. Daniel also looks to take on a bigger role while splitting time behind the plate, at first base, and on the mound.

Coaches Statement:We are returning 4 out of the top 5 hitters from last season. (Wyatt Clark, Nathan Skidmore, Daniel Poe, and Bryce Merion). We finished 18-14 on the year and loss 8 games by 3 runs or less. Entering my second season, we look to build on a Regional semi-final’s loss to the Hazard Bulldogs. We’ll rely on an aggressive offensive approach and defense to win baseball games in 2019. After losing 5 seniors from the 2018 campaign including our top two leaders in innings pitched, and top wins leader on the mound. We will look to have Junior LHP Trent Rogers and Senior RHP Jon Brooks step up and continue their consistent performances on the mound in 2019. Junior Jace Ware will be stepping up to take over the reins of shortstop on an everyday basis which will give us a strong infield pair with Nathan Skidmore moving over to third base. I’ll look to insert some youth into the lineup at times with some very capable middle school and freshmen players.